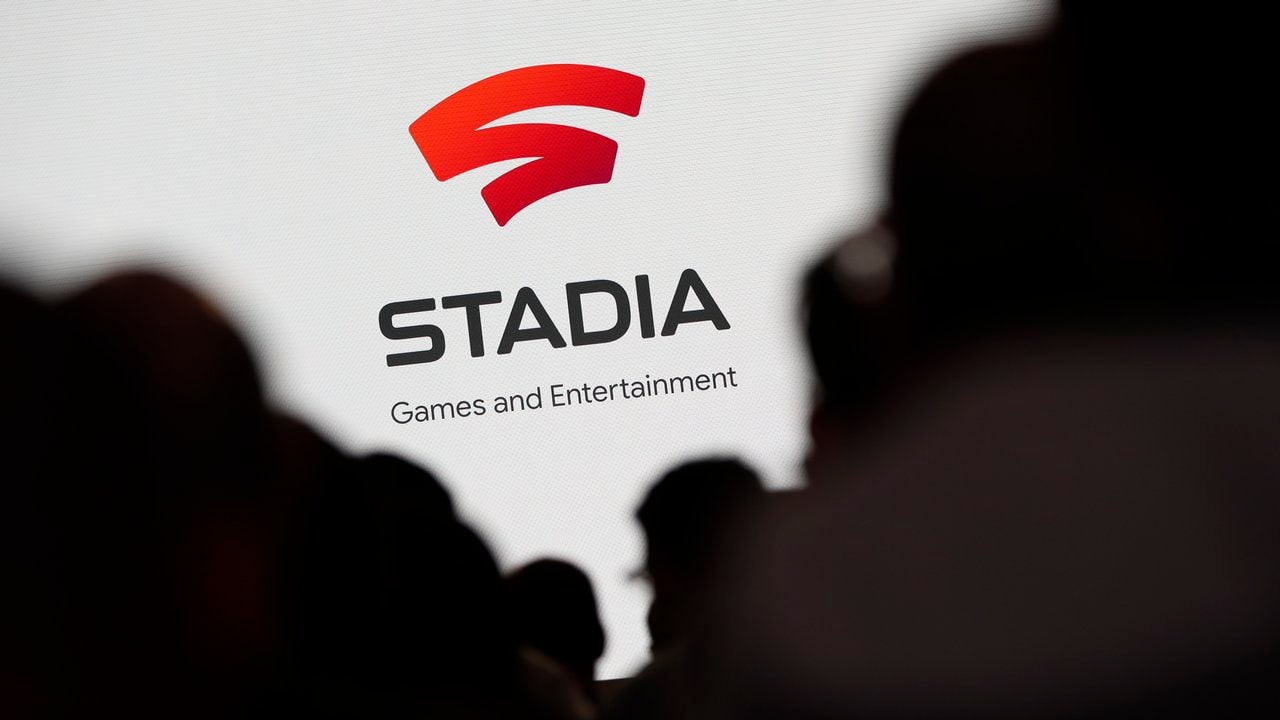 Google Stadia for Android is soon getting a new update. And a recent dig into the Android application package (APK) of the upcoming version 3.9 hints at the new features the platform will get. It includes possible touchscreen support, the ability to make notes, and more. As per a report by 9To5Google, Google Stadia for Android is expected to soon introduce a new way of gaming; via touchscreen controls. This will be in addition to the current two ways of playing Google Stadia games: either via Google or third-party controllers or via a keyboard or a mouse.

Google Stadia’s Capture Player will now include the option to jump five seconds forward or backward during a video.

The report suggested that the app will also use graphics to explain the working of the feature. Only a few Stadia games (like Ubisoft’s Monopoly) support touchscreen controls. But, the feature hasn’t gone live for any of the games, as per the report. It might be once the version is fully available for all.

Second in line is the Player Notes feature, which will allow users to make a note of friends they are playing games with to keep a track of who is playing with whom.

Another significant update includes the Google Stadia app’s support on Android TV. Android TV is expected to get an app for people to play games via their TV screens. Much like Chromecast, Google Stadia on Android TV will allow for the creation of multiple profiles. However, the difference would be the ability to browse through the Stadia Store for games and even purchase them.

Google Stadia’s Capture Player will now include the option to jump five seconds forward or backward during a video. This will be in addition to the controls such as play/pause, share, and delete.

Additionally, the Party Chat feature, which is currently available on Google Stadia for iOS, is soon to reach the Android app as part of version 3.9. For those who don’t know, the feature allows people to invite friends for voice chats either during a game or not.