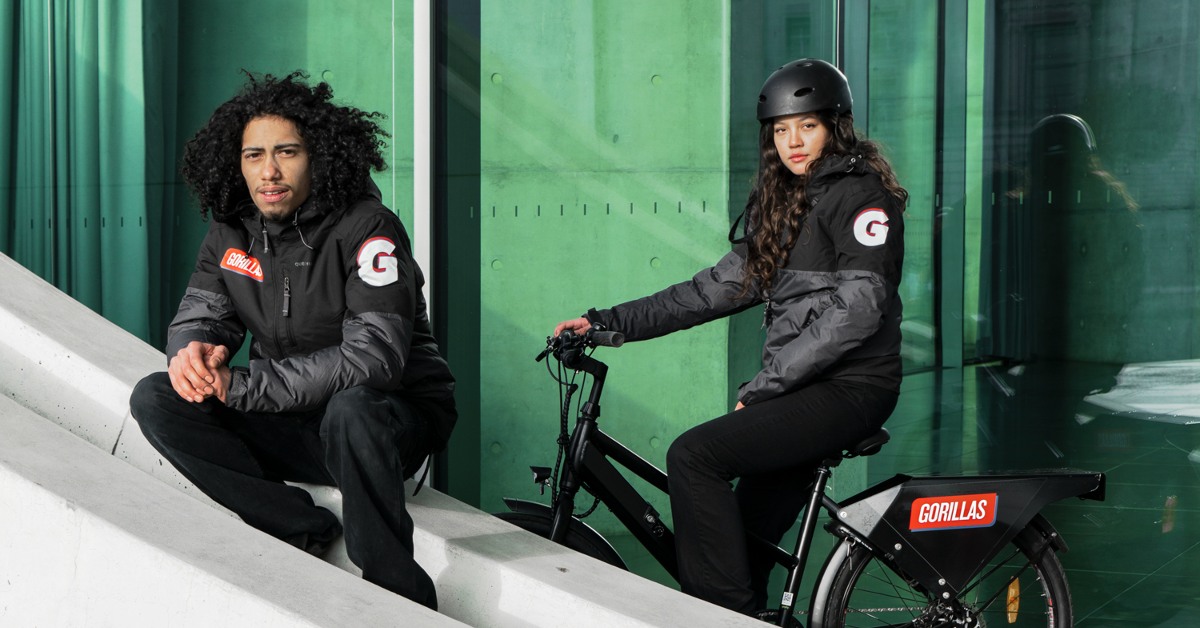 Berlin-based on-demand delivery startup Gorillas has raised $290M (€244M). According to the company, this round makes it the fastest unicorn in Europe to surpass a $1B valuation. The round was led by repeat investor Coatue Management, DST Global, Tencent. Greenoaks,  Fifth Wall, Dragoneer, along with previous investor Atlantic Food Labs also participated in this round.

Following the Series B round, the company will distribute $1M in bonuses to its community of riders and its staff at their micro fulfilment centres. In early December 2020, the company closed its $44M Series A. Since then, Gorillas has grown tenfold.

Founded by CEO Kağan Sümer, Gorillas is an on-demand delivery startup that claims to deliver a user’s desired goods from cart to doorstep in just 10 minutes. “Users of the app benefit from access to more than 2000 essential items at retail prices in only 10 minutes for a delivery fee of just over $2,” says the company in its press release.

“We have a simple goal: to change the game in the grocery retail market, which has been slow to implement new and speedier technological solutions. By effortlessly enabling immediate access to fresh and healthy food at retail prices, we essentially simplify the process of doing groceries,” says Kağan Sümer, CEO and founder of Gorillas. The company has a team of more than 2000 people.

It employs more than 1000 riders, who, according to the company, benefit from employment contracts, they also gain from a strong career development program, whether it is within the company itself or offering a platform to showcase their talents.

The company has a motto of “Faster Than You”, which it seems to be following. In a little over ten months, Gorillas has expanded to more than twelve cities, including Amsterdam, London and Munich, and built up more than 40 micro fulfilment centres. Currently, the app is available in Germany, the Netherlands and the UK.

The new funding will be used to further drive growth as the company looks to expand to more than ten countries with 50+ cities. Its next stops include Paris, as well as the USA, where it will launch in New York City.

Furthermore, the startup also plans to improve its technology and digital infrastructure to create a unique vertically integrated model, as well as growing the community while strengthening customer happiness far beyond industry standards.

“This industry has neglected their customers for far too long: Instead of adjusting to the customer, traditional supermarkets focus on long expiry dates and crowds queuing on the weekends to get their groceries. At Gorillas, we fervently want to change how grocery shopping is seen by our users: It’s not a chore, but a fun task that results in healthy and fresh food choices. Our customers seem to like what they’re seeing: Split between all orders and first-time orders, we have a Net Promoter Score (NPS) score of >92%, which means we must be doing something right. Now we aim for 99%!” adds Kağan Sümer.

Elon Musk had to retake his computer aptitude test. Here’s why

CAIT FIles Petition With CCI Against Amazon Acquisition Of Cloudtail