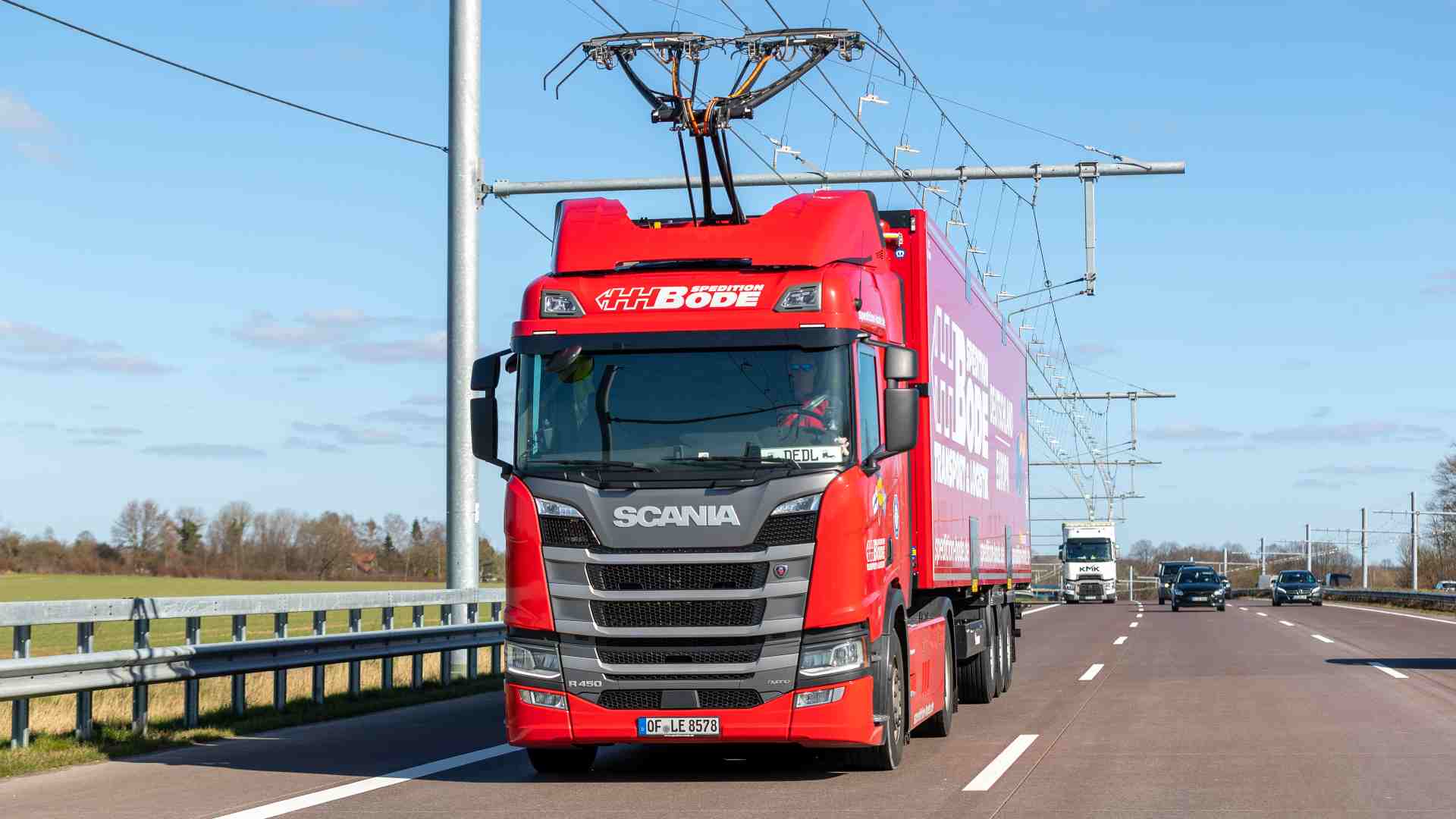 The proposed electrified highway is expected to slash the cost of logistics by as much as 70 percent. 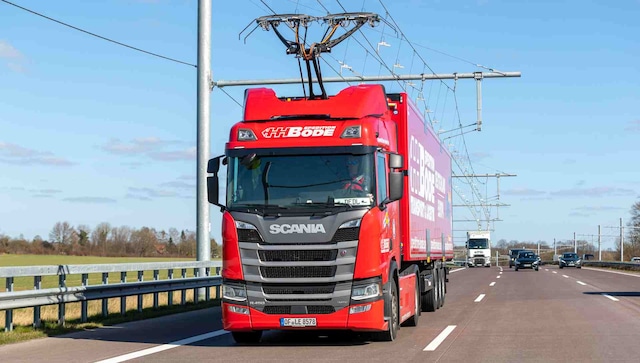 Trucks and buses can ply at speeds of up to 120 kph on the proposed e-highway. Image: Siemens

The government is trying to construct a separate ‘e-highway’ on the 1,300-kilometre-long Delhi-Mumbai Expressway where trucks and buses can ply at a speed of 120 kph, Road Transport and Highway Minister Nitin Gadkari said on Thursday. Replying to a query during Question Hour in Lok Sabha, Gadkari said the step is expected to bring logistics cost down by 70 percent. “We are trying to build ‘e-highway’ on the 1,300-km highway between Delhi and Mumbai,” he said. The minister, however, added that no final decision has been taken on this.

Gadkari said Siemens has used this technology and built a similar road in Germany.

“Buses and trucks can ply on this e-highway at a speed of 120 kmph and will bring down the logistics cost by 70 percent,” he added.

Replying to another question, the minister said Rs 60,000 crore has been spent on constructing roads like Dwarka Expressway, the eastern and the western express bypass which will reduce air pollution in Delhi.

Despite lockdowns, emissions from use of oil, gas, coal were higher in Dec 2020 than 2019: Study- Technology News, FP