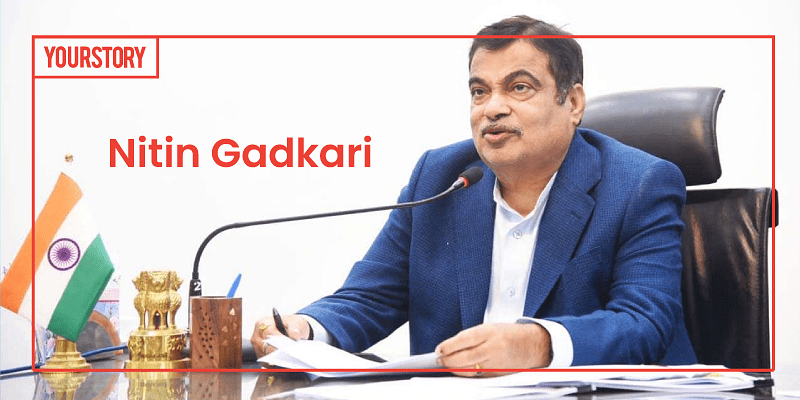 The government looks to increase the contribution of the automobile sector to India’s GDP to 12 percent from the present 7.1 percent and grow employment generation to 50 million from the current 37 million, Union minister Nitin Gadkari said on Wednesday.

“The Automotive Mission Plan of the Government of India is to set a goal to raise the contribution of the automobile sector towards nation GDP to 12 percent and generate about 50 million new jobs,” he said.

The road transport and highways minister said the Indian automotive industry is a key driver of economic growth in the country.

The contribution of the automobile sector to the overall GDP of India stands at 7.1 percent and 49 percent of the manufacturing GDP, with an annual turnover of Rs 7.5 lakh crore and export of Rs 3.5 lakh crore.

According to Gadkari, it is estimated that 37 million jobs, directly and indirectly, are supported by the industry.

The minister said the government is working towards making the country the Number 1 global automobile manufacturing hub in the coming years.

He mentioned that many multinational automotive brands are now available in India.

He also asked vehicle manufacturers to discourage production and sale of diesel engine vehicles, and urged them to promote other technologies.

Gadkari said the government is committed to delivering vehicles with flex engines that give the users an option to run a vehicle on either 100 percent petrol or 100 percent bio-ethanol.

“I appeal the vehicle manufacturers to discourage the production and sale of diesel engine vehicles. Diesel-based pollution is extremely hazardous to the environment and human health.

The minister said he is looking forward to the industry for quick roll-out of E20-compatible vehicles.

“This will be immensely helpful in cutting our import bill and giving a direct benefit to our farmers, without a compromise on the environment,” he said.

Gadkari also said flex engine-based vehicles are already running in the US, Brazil, and Canada, and a few of these brands are successfully operating in India also.

“The technology is readily available, and it is just a matter of time to take that leap which will transform the transport landscape of India forever,” Gadkari noted.

RapidAPI nabs $150M at a $1B valuation, with its API marketplace now used by 4M+ developers – TechCrunch