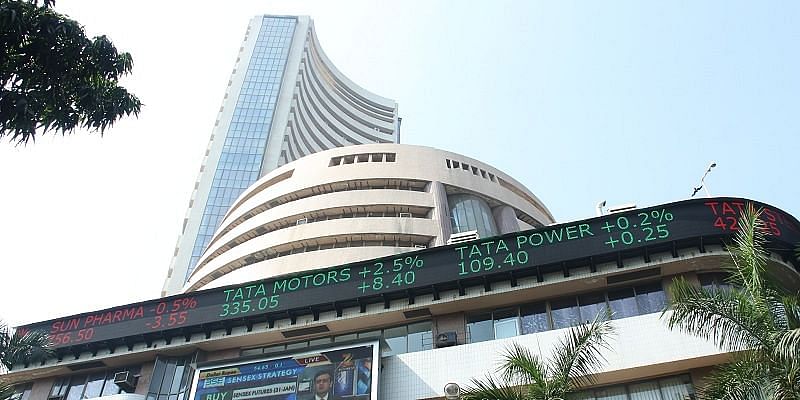 Companies that have a market capitalisation of more than Rs 1 lakh crore at the time of listing can now sell just five percent of their shares, with the latest amendment in rules, a move that will be beneficial for the government during the proposed initial public offer of LIC.

Such entities will be required to increase its public shareholding to 10 percent in two years and raise the same to at least 25 percent within five years.

The Department of Economic Affairs under the finance ministry has amended the Securities Contracts (Regulation) Rules.

“With this amendment, companies which at listing will have a market cap greater than one lakh crore rupees will be able to restrict their offer size to 5 percent (as compared to 10 percent) and this will ensure more flexibility for them.

While noting that this amendment will not change anything for most of the issues in India, it will be “beneficial to the Government of India for the proposed IPO of LIC”.

According to him, the whole amendment is a progressive amendment to recognise that Indian companies are now bigger than they previously were.

In February this year, SEBI’s board approved relaxing the minimum public offer norms for large issuers.

Meanwhile, under the latest amended rules, “every listed company shall maintain public shareholding of at least five percent as a result of implementation of the resolution plan approved under section 31 of the Insolvency and Bankruptcy Code, 2016”.

Section 31 pertains to the approval of resolution plans.

The notification amending the rules was issued on June 18.

Startups need to solve the AI puzzle to grow sustainably

Despite risks, Cars24 hits the gas on retail biz with eye on near-term profitability