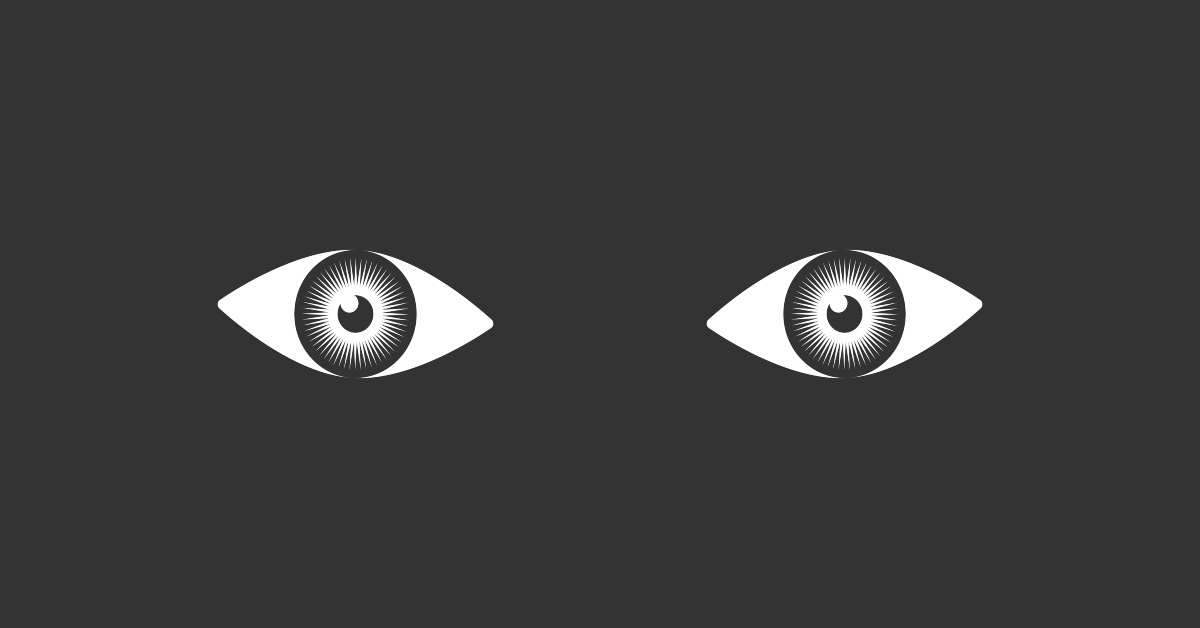 The 29-pages-long document lists guidelines regarding due diligence, grievance redressal and self-regulation for news portals, social media and OTT platforms

As per the rules, OTT platforms in India would be subject to three levels of scrutiny, namely their content classification mechanism, a self-regulating body, and an Inter-Departmental Committee headed by an authorised officer from the I&B Ministry

Tightening the noose around digital media players in the country, the union government today came up with guidelines that would require social media apps like Twitter, Facebook, and Youtube to take down objectionable content/posts within 36 hours of receiving a complaint from competent authorities. OTT platforms like Netflix, Amazon Prime and Zee5 will also face stringent scrutiny from the government as per the new guidelines.

The rules have been notified under the Information Technology (Guidelines for Intermediaries and Digital Media Ethics Code) Rules, 2021. They will supersede some parts of the Information Technology (Intermediary Guidelines) Rules, 2011. The 29-pages-long document lists guidelines for due diligence, grievance redressal and self-regulation for news portals, social media and OTT platforms, along with several other digital media platforms curating and broadcasting content.

The rules come while the Indian government is engaged in a slugfest with social media giant Twitter over wanting the removal of certain accounts which have been posting tweets in support of the ongoing farmers’ protest at the borders of Delhi.

The new rules state that upon receiving a complaint in the form of a court order, or instructions received from any government agency, a digital media intermediary shall not host unlawful content in relation to the interests of the sovereignty and integrity of India: the security of the state; friendly relations with foreign states; public order; decency or morality; in relation to contempt of court; defamation; incitement to an offence, or information which violates any law for the time being in force.

In case such a piece of content has already been uploaded, the intermediary is required to remove it from their platform within 36 hours of the receipt of the court order or instructions from a government agency. Earlier, digital media intermediaries had 72 hours for the removal of such unlawful content.

Moreover, significant social media intermediaries would have to provide users with a facility of voluntary self-verification through phone numbers. They would also, upon receiving directions in a court order or from the government, be required to disclose the first originator of a piece of information. While the guidelines would come into effect immediately as of today, certain guidelines, such as those that mandate the formation of a grievance redressal mechanism would come into effect after three months from the date of publication of the rules.

While the new rules don’t explicitly define a ‘significant social media’ intermediary, these are understood to be, as the name suggests, social media platforms with a significant Indian userbase. During the press conference announcing the new guidelines, Law Minister Ravi Shankar Prasad shared that WhatsApp has 53 Cr users in India, YouTube has 44.8 Cr, Facebook 41 Cr, Instagram 21 Cr and Twitter 1.75 Cr.

Prasad added that the first originator rule would help in clamping down on the menace of fake news, amplified through WhatsApp forwards and Twitter retweets.

Self-Regulation With Govt Oversight For OTT

For OTT platforms, the rules stipulate that all content would have to be carried with a content classification certificate, similar to the certificates given by the Central Board of Film Certification (CBFC) to Indian films today, such as U (Universal), sub-classified into U/A 7+, U/A 13+ and U/A 16+, and A (Adult), which is content only to be viewed by those aged 18 and above.

Notably, adequate classification of all content on OTT platforms and the appointment of a grievance redressal officer with his/her contact details available on the website forms the first level of the oversight mechanism laid out in the rules.

The second level is the self-regulating body, to be headed by a retired judge of the Supreme Court or of a high court, to be appointed by a panel headed by the Ministry of Information and Broadcasting (I&B Ministry). The body will have not more than six members, consisting of experts from the media, entertainment and broadcasting industries.

The IDC will form the third level of the oversight mechanism. It will be headed by an authorised officer of the I&B Ministry, not below the rank of a Joint Secretary and will address complaints referred to it by the self-regulating body. As per the new rules, the IDC head will have the power to issue directions for blocking certain content. The committee will also be able to take certain matters suo moto, without waiting for either of the first two tiers to be exhausted.

The guidelines have been in the works for some time now, with the government at various times talking about the need to regulate online content. In November last year, the central government brought digital news media and OTT platforms under the purview of the I&B Ministry, stoking fears of ‘censorship’ and ‘cuts’ for digital content.

With the makers of Amazon Prime’s Tandav’ web series agreeing to cuts last month after the intervention of the I&B Ministry officials, the threat of censorship on OTT platforms hit home for many.

Last year, 17 of India’s leading OTT platforms including Netflix, Amazon, AltBalaji, Voot, Disney+ Hotstar and SonyLIV, among others, under the aegis of the Internet and Mobile Association of India (IAMAI), had forwarded a self-regulation code for OTT platforms to the government.

However, the government had several concerns about the code, which were subsequently communicated to IAMAI. Earlier this month, IAMAI released an implementation toolkit. The association claimed that the toolkit addressed the government’s concerns about the earlier self-regulation code. However, with the coming of separate government guidelines for all digital media intermediaries, it is unclear where the OTT industry’s effort towards self-regulation now stands.

Truepic, which just raised $26M in a Microsoft-led round, aims to verify the authenticity of photos and videos – TechCrunch

RBI Defers Its Plans To Distribute Licence For NUEs

It’s not a startup reckoning, it’s a recorrection

No signs of a slowdown in Africa’s tech funding, data show – TechCrunch