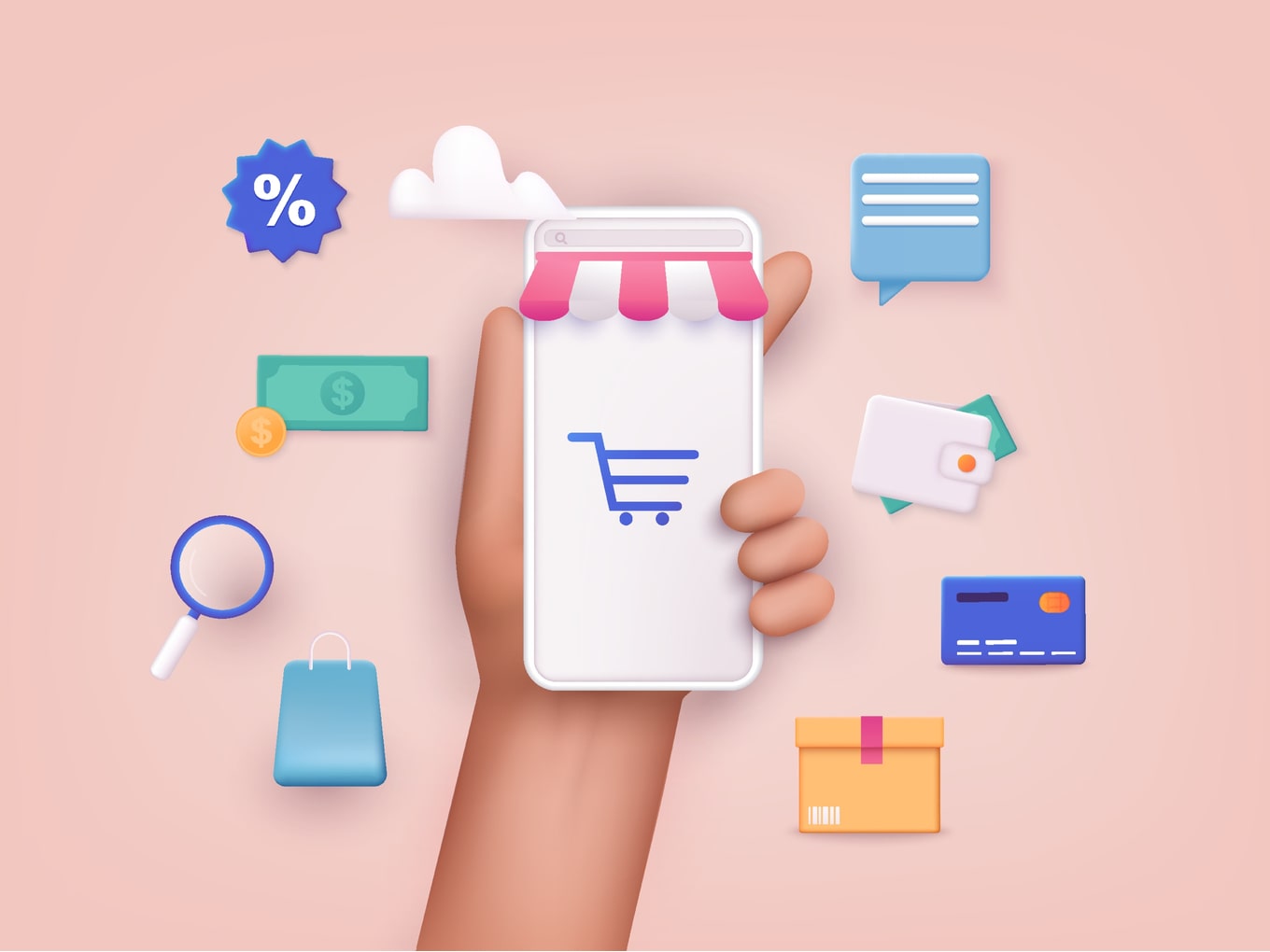 Set up by the DPIIT, the advisory panel has been tasked to design an open network for digital commerce (ONDC) to curb monopolistic tendencies of ecommerce platforms

The panel aims to develop open-source network protocols that will help digitise the entire value chain, and will help small retailers digitise their presence 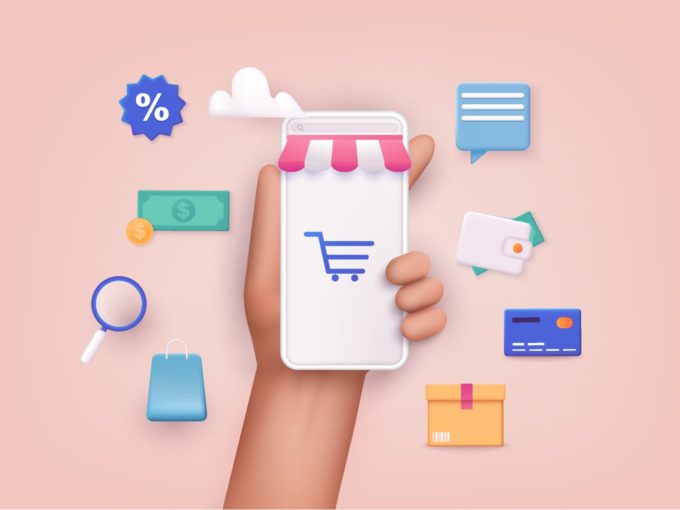 The Department for Promotion of Industry and Internal Trade (DPIIT) has constituted a nine-member panel, tasked to design an open network for digital commerce (ONDC) to curb monopolistic tendencies of ecommerce platforms, among others.

According to reports, the selection of the panel members has already irked the ecommerce giants such as Amazon and Flipkart as it includes the likes of Adil Zainulbhai who is one of the board members of Reliance. Zainulbhai is also the chairman of Network 18 group, a Reliance-owned media company. The Panel also includes Praveen Khandelwal, secretary-general, CAIT who has been vocal against these ecommerce companies.

The development has come at a time when the market giants like Amazon and Flipkart and leading retail companies like Tata Group have already warned the government officials that the proposed changes in the draft ecommerce policy will negatively impact online sellers working with marketplaces as well as existing business ventures.

In the latest set of proposed changes in draft ecommerce policy, the government aims to increase the restrictions imposed on foreign players. It says, “Actions and things that cannot be done by the platform entities can also not be done by any of its associates and related parties.”

With such restrictions, Flipkart and Amazon may have to shut their associate companies that are into the retail businesses. The Tata Group claimed the rules will hurt its joint venture with US-based cafe Starbucks, Amazon India raised concerns about the rules having an adverse impact on sellers.

Flipkart To Use Its $3.6 Bn Fundraise For ESOPs Buyback

CERT-In’s VPN Rules To Not Be Applicable To Corporate Networks: Report

The Startup Magazine CX Trends That Can Help StartUps In 2022

I’ve looked at clouds from both sides now – TechCrunch