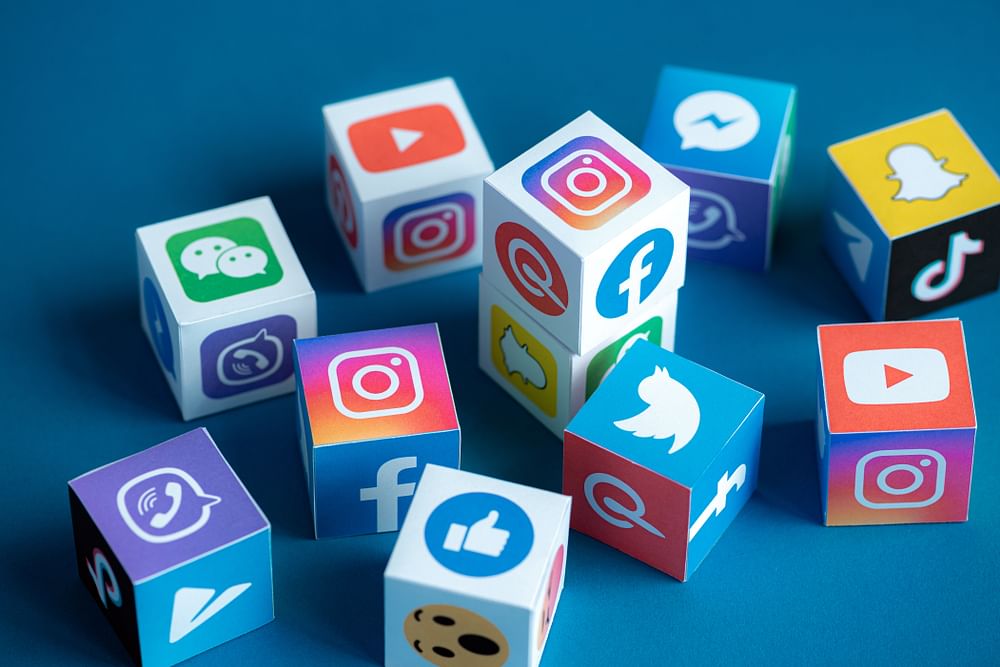 The government has extended the deadline for the implementation of IT Intermediary Guidelines for social media platforms in the country by another three months as the rules were supposed to be effective from May 26.

This follows up with the development that significant social media intermediaries may be getting banned in India as they did not comply with India’s new IT rules, the deadline for which expires on May 26, which these platforms seem to have surpassed.

These rules require social media platforms to provide the names of the app/website/service falling within the scope of significant social media intermediaries, as well as the contact details and physical addresses of the Chief Compliance Officer, Nodal Contact Person, and Resident Grievance Officer.

The intermediaries also need to give the compliance status of these rules. In a letter, which YourStory has a copy of, the company also said that if a platform is not considered as SSMI, they need to provide the reasons for the same, including the registered users on each of the services provided by them.

“The government reserves the right to seek any additional information, as may be permitted within these rules and the IT Act. Please confirm and share your response ASAP and preferably today itself,” the letter issues on May 26 read.

In a letter to all the social intermediaries, which the government through a separate notification has prescribed, that any social media intermediary having fifty lakh or five million registered users in India will be considered a Significant Social Media Intermediary (SSMI). The Government of India notified the Information Technology (Intermediary Guidelines and Digital Ethics Code) Rules, 2021 on February 25, 2021 under the provisions of the Information Technology (IT) Act, 2000.

In an earlier development, WhatsApp said it would not limit the functionality for users not agreeing to its new privacy policy but will continue to remind users about the update, and maintain this approach till the forthcoming data protection law comes into effect.

Aug 1st week sees over $1B inflow of funds

How ‘intrapreneurs’ can bring the spirit of entrepreneurship inside an organisation