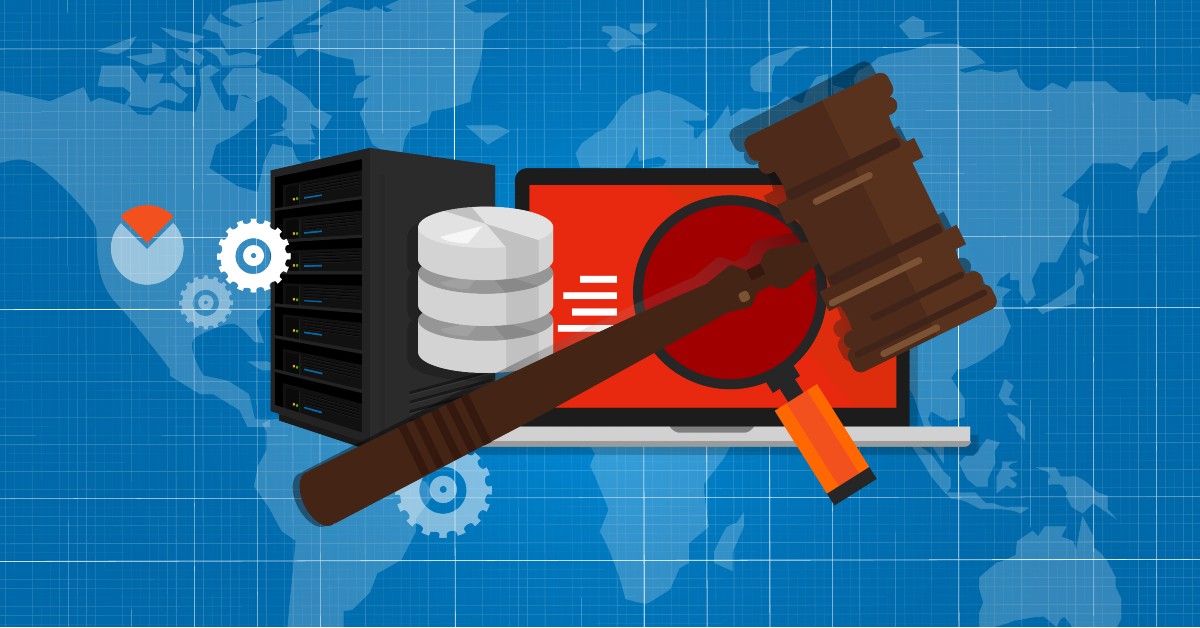 Currently, the amendments to IT Rules add another layer of government-led grievance redressal to the existing status quo as no self regulatory body is available

Meanwhile, the government has invited comments from all stakeholders for the amendments for the next 30 days i.e upto July 5, 2022

IT Minister Rajeev Chandrashekar recently stated that the government is open to the idea that social media intermediaries or big tech platforms form an effective self regulatory appellate mechanism.

On Monday, June 6, 2022, the IT ministry re-uploaded the draft of amended IT Rules, 2021. One of the core proposals within the draft was that the amended IT rules would provide additional avenues for grievance redressal apart from courts – with a Grievance Appellate Committee(s) (GAC).

Currently, the amendments to IT Rules add another layer of government-led grievance redressal to the existing status quo.

“If the industry and these platforms come up with their own self regulatory, self redressal appellate mechanism, we are open to it,” the Minister said.

It is to be noted that no such committee has been established by social media platforms and is largely regulated only by government rules. The Internet Freedom Foundation, too, advocates and defends online freedom, privacy, net neutrality, and innovation from consumers’ point of view.

Is There A Need For A Self Regulator?

According to the draft of the amended IT Rules, the government observes that there is a need for a GAC to provide an alternate redressal mechanism for a user to file an appeal against the decision of the grievance officer rather than directly going to the court of law.

That is, in case of his/her dissatisfaction with the order of the grievance officer of the particular social media intermediary, the user, besides his/her right to a judicial remedy, can seek an alternate solution.

While the government is ready to put a GAC in place, the statement is of consequence, since it focuses on the need for a regulator, rather than the government increasing surveillance.

The draft has been put up for public consultation. The government has invited comments from all stakeholders for the next 30 days i.e up to July 5, 2022, and a formal public consultation meeting will be arranged by mid-June, the draft added.

A self regulatory body could be a better solution to resolve grievances of social media users as it would decentralise the power from the hands of the government – a point continuously raised by internet freedom bodies.

Similar to the government-launched GAC, it would also likely be able to ensure that the constitutional rights of Indian citizens are not contravened by any big tech.

Of late, self regulatory bodies have become prominent in the Indian digital ecosystem. For instance, the Payments Council of India (PCI) has been an instrumental voice for the fintech ecosystem over matters such as tokenisation. Likewise, the E-gaming Federation has been putting efforts to regulate the $1 Bn Indian e-gaming market and protect consumer interest too.

Further, the Alliance of Digital India Foundation (ADIF), on the other hand, is a think tank for India’s digital startups while the Merchant Payments Alliance of India (MPAI) is a consortium of merchants that leverages digital payments and raises issues from the merchants’ point-of-view.

5 Essentials for Starting a Videography Business

Payconiq, Currence iDEAL team up to upgrade online, mobile payments in the Netherlands; here’s how