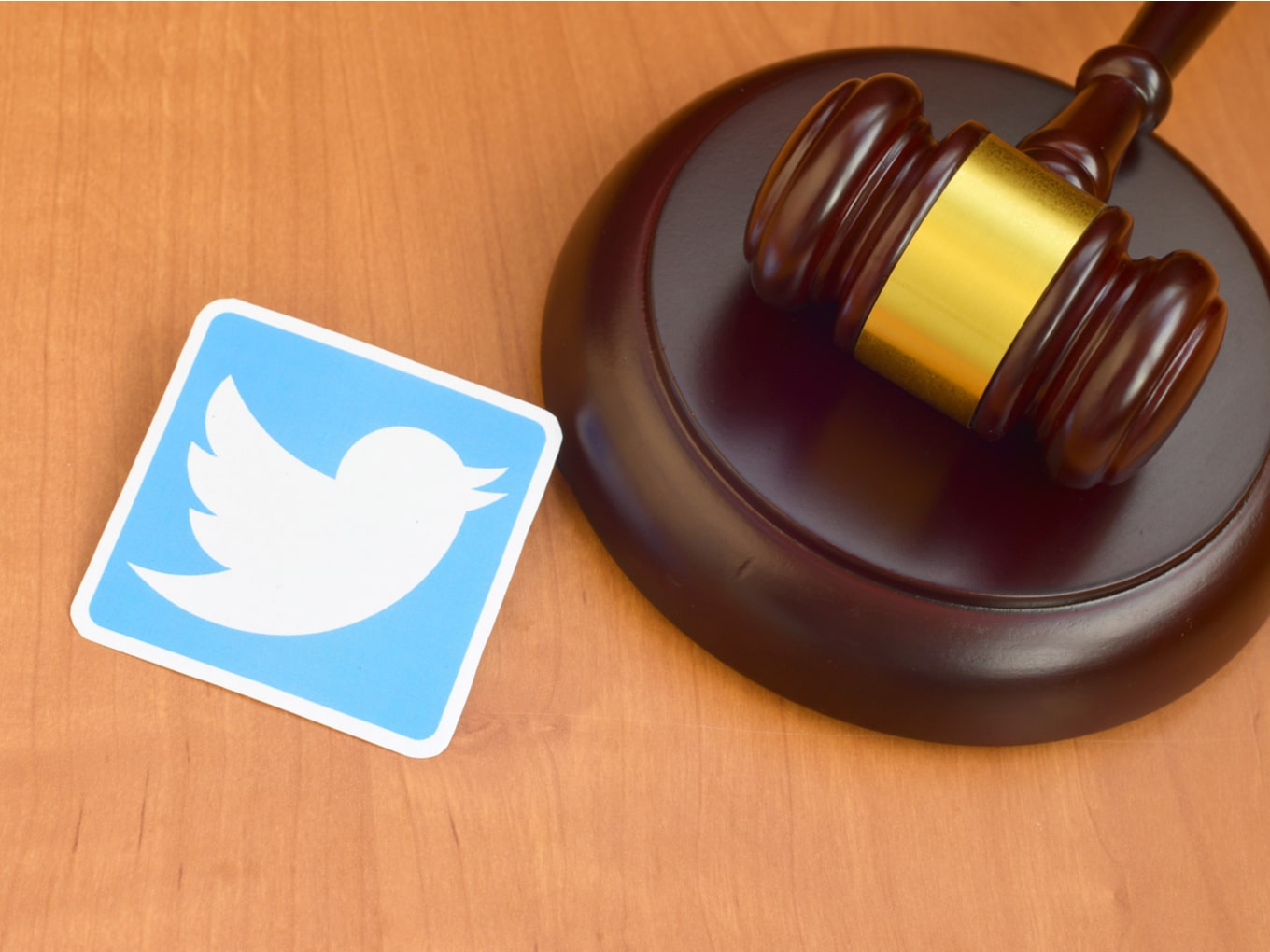 Additionally, the NCPCR has written to the IT Ministry to restrain the access of children to Twitter within  the next 7 days 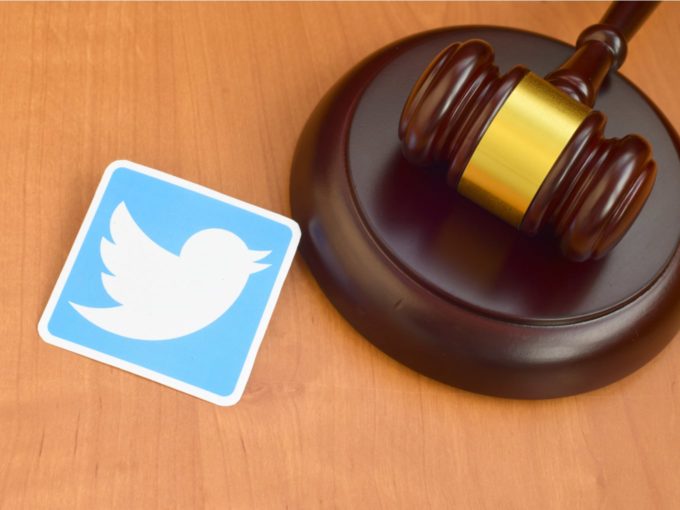 The National Commission for Protection of Child Rights (NCPCR) has instructed Delhi Police to file a First Information Report (FIR) against microblogging site Twitter for allegedly violating terms of the POCSO Act and non-compliance to an ongoing investigation by NCPCR against it.

NCPCR’s statement comes amidst the ongoing tussle between the Indian government and microblogging site Twitter. The US-based social media firm is yet to comply with the Information Technology (Intermediary Guidelines and Digital Media Ethics Code) Rules, 2021.

Major social media and communication platforms including Google, Facebook, WhatsApp, ShareChat, LinkedIn and Telegram have reportedly complied with the regulatory requirement of appointing chief compliance officers and other grievance redressal personnel, while Twitter is yet to fully comply.

“Twitter has been charged with giving false information and violating the POCSO Act, and an FIR has been lodged. We have written to the Centre requesting that children not be given access to Twitter until the platform is safe for them,” NCPCR’s Chairman Priyank Kanoongo said in a Twitter video post on 31st May.

Twitter has been charged with giving false information and violating the POCSO Act, and an FIR has been lodged.
We have written to the Centre requesting that children not be given access to Twitter until the platform is safe for them: Chairman @NCPCR_ pic.twitter.com/nZsMbPHpvf

“Twitter has become a breeding ground for paedophiles and those who issue rape threats to children…we have noticed several Indian users promoting such illegal content on the platform. Based on this we reached out to Twitter India for investigation, but they were not complying with our queries, hence we have filed a complaint with the Delhi police,” Kanoongo added on his Twitter video post.

Additionally, the NCPCR has written to the IT Ministry to restrain the access of children to Twitter within the next 7 days. The new IT rules for intermediaries such as Twitter and Facebook that came into force on May 25, require all major social media outlets to appoint chief compliance officers, resident grievance officers and other employees specifically to deal with the requirements under the law.

Google, Facebook, WhatsApp, Sharechat, Telegram, LinkedIn and Koo are said to have shared details of their chief compliance officer, nodal contact person and grievance officer. These are some of the significant social media intermediaries — platforms with over 5 Mn users — as defined by the rules.

Amid a row between the government and social media companies over the new information technology rules, Twitter said on Thursday it would “strive to comply” with the law but voiced concerns over “the use of intimidation tactics by the police” and “potential threat to freedom of expression”. The statement came from the company’s global policy account.

This led to a sharp retort from the government, which termed it “an attempt to dictate its terms to the world’s largest democracy” and asked Twitter to stop “beating around the bush” and comply with the law.

Twitter had also said it was also concerned by recent events regarding its employees in India and the potential threat to freedom of expression for the people it serves. “We, alongside many in civil society in India and around the world, have concerns with regards to the use of intimidation tactics by the police in response to enforcement of our global Terms of Service, as well as with core elements of the new IT Rules,” the spokesperson added.

A day after Twitter pitched for a constructive dialogue with the Indian government, a petition was filed in the Delhi High Court against the microblogging website over non-compliance with the said policy. The petition says that Twitter must perform its statutory and executive duties as a “significant social media intermediary”.

WhatsApp, on the other hand, has sued the Indian government over these policies as it would have to break its encryption in order to comply with certain aspects. WhatsApp has particularly raised objection over the clause that requires social media companies to share details of the “first originator of information” when authorities demand it.

What’s the board’s role in an early-stage startup? – TechCrunch