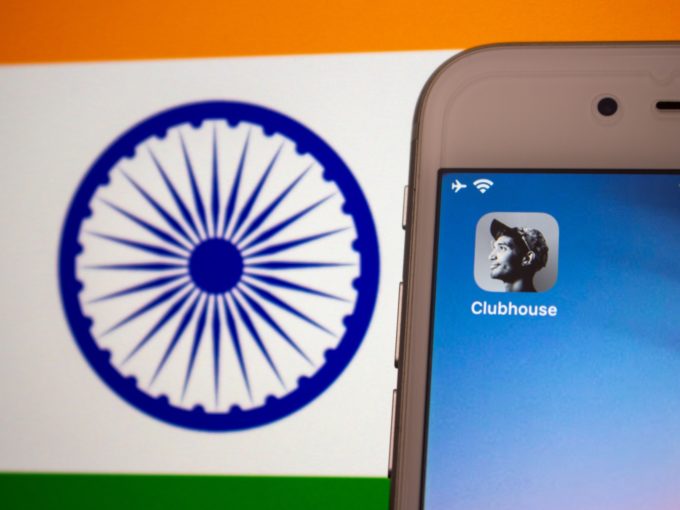 After cracking down on social media accounts on Twitter and Facebook, the Indian government is reportedly surveilling popular social audio app Clubhouse, according to a report by The Hindu.

Sources also told The Hindu that Clubhouse does in fact record audio conversation and captions of some conversations. Such information can also be passed onto to government or investigation agencies under different sections of Indian law.

The report added that top security and intelligence agencies have been empowered under two different sections of the law which allows monitoring and surveillance of public conversation and posts on social media. These include:

Clubhouse’s own privacy policy states that it may share personal information of users with law enforcement, government agencies, and other private parties to “protect our, your, or others rights, privacy, safety or property (including by making and defending legal claims), enforce the terms and conditions that govern the App and protect, investigating and deter against fraudulent, harmful, unauthorised, unethical or illegal activity.”

The social audio app which recently expanded its app on the Android platform witnessed an explosion in user base, with India being a key market for the app.  Within weeks of the Android launch, Clubhouse added around 2Mn new users to its platform. The social audio app, however, did not disclose the number of users it has in India.

“India is obviously not a single community but many communities all across India and it is one of our top markets now as a whole,” Clubhouse cofounder Paul Davison highlighted during the virtual press meet on June 3.

Talking about the company’s privacy policy, Davison reportedly said that the company by default will try to collect minimal user data.

“We have a temporary encrypted buffer of the audio that lasts for the duration of the room. If someone reports a trust and safety incident, then that audio is taken and sent to the Trust and Safety Team and is used solely for the purpose of the investigation. In the vast majority of cases, there are no incidents reported within a room, and in those cases, the audio is not saved after the room ends,” Davidson added.

The viral audio-only social network launched its Android app in the US in May 2021 and opened up pre-registrations for other markets on the Google Play Store. Clubhouse, which was only available on iOS earlier, was forced to fast-track its Android app launch after it inspired audio-first features in many other social media platforms.

The Indian government’s decision to monitor Clubhouse conversations also comes at a time when it has been censoring critics of social media platforms such as Twitter and Facebook. On June 8, Twitter restricted local access to accounts belonging to four individuals including Canadian-Punjabi singer Jazzy B, who had frequently tweeted in support of farmers protesting the government’s agriculture laws. The restrictions were placed in response to a legal request from the government on June 6 under the Information Technology (IT) Act, 2000.

In February 2021, reports pointed out that the Indian government issued takedown notices to over 1,000 accounts on the platform in relation to the massive farmers’ sit-in protest underway at the outskirts of Delhi. Video-streaming giant YouTube also removed certain videos from its platform, some of their songs celebrating the farmers’ protests, after the Indian government raised objections.

Will double headcount; lot of headroom for growing user base: Koo