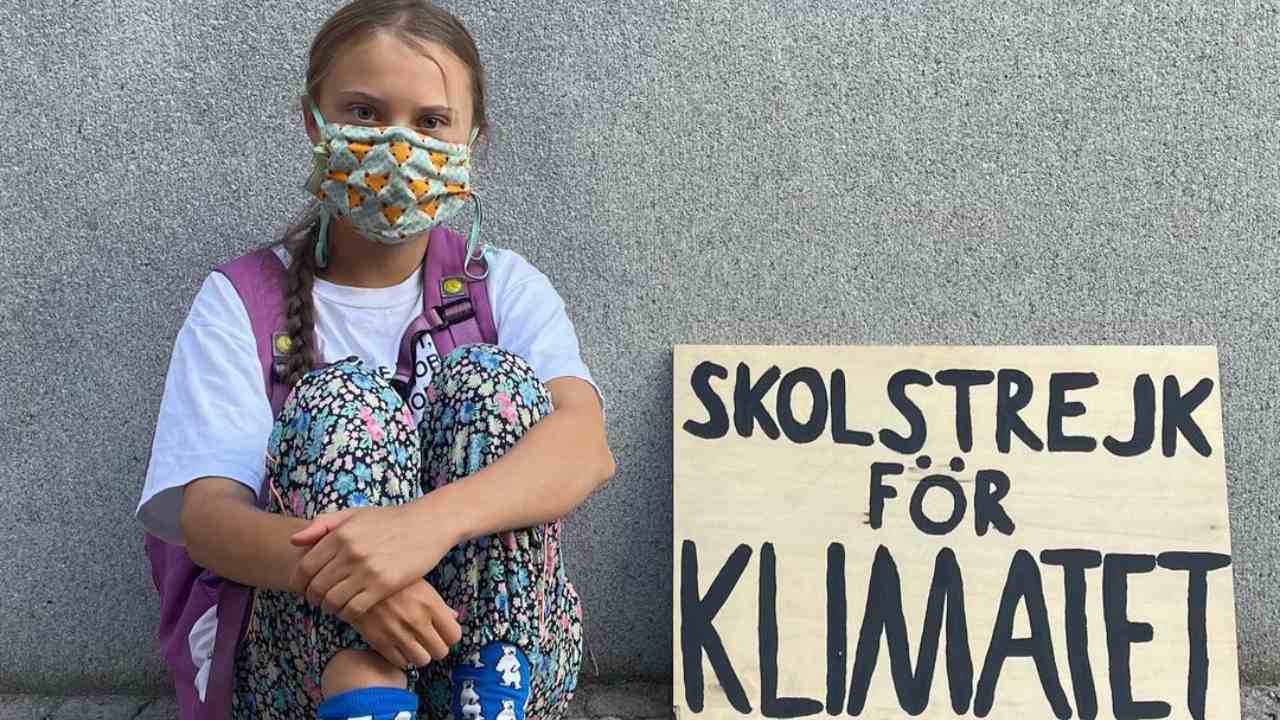 Swedish climate campaigner Greta Thunberg said on Friday she hoped to go to the COP26 climate summit in November, months after threatening to skip the event because of unfair vaccine rollouts.

“I’ve heard from people that all the delegates will be offered a vaccine,” Thunberg told AFP. “If that’s considered safe, then I will hopefully attend.”

The 18-year-old said in April that by November richer countries would be vaccinating young healthy people “very often at the expense of people in risk groups in other parts of the world”.

She said at the time that the conference in Glasgow should be postponed if everyone could not attend on the same terms.

The conference has already been postponed once from its original date of November 2020.

Thunberg spoke to AFP on Friday, the third anniversary of the start of her now world-famous “School Strike for the Climate”.

Marking the day with a protest outside the Swedish parliament with other climate activists, she said her campaign had accomplished a lot in three years.

“It depends how you see it,” she said.

“You can either see it as we have been able to mobilise millions of people and raise the level of awareness. But you can also see it as the emissions are still increasing and the changes necessary are still nowhere in sight.

“We need to begin to treat the crisis like a crisis. If we don’t do that, then we won’t be able to do anything else. That is the only step forward.”

Asked where she expected to be in three years, the high school student said she would still be leading her campaign.

“Unfortunately, I think we will still be protesting in three years because this will take many decades unfortunately, or at least many years.”age

Clubhouse is no longer an invite-only platform; now open for all Android and iOS users- Technology News, FP

COVAXIN not made of calf serum, is part of manufacturing process – MoHFW and Bharat Biotech clarify