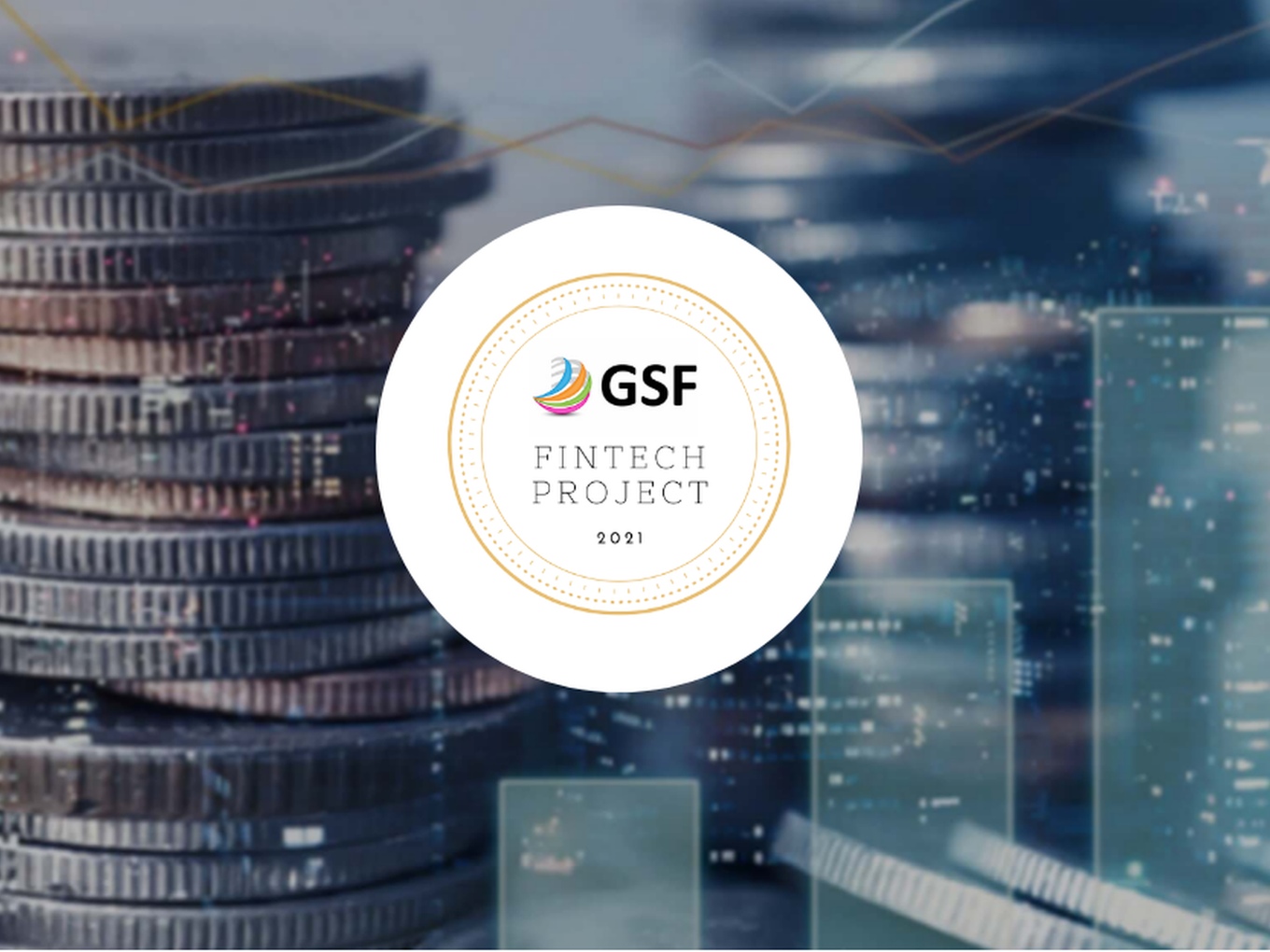 Besides an an eight-week programme, the GSF Fintech Project will invest $50K in the selected startup through SAFE notes

The focus area of the project will be neobanking, wealth management, cross-border payments, blockchain, crypto among other fintech sub-sectors 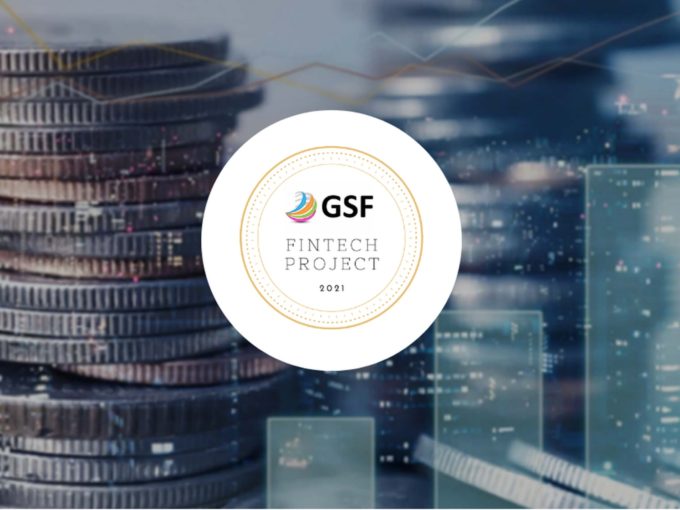 In the first half of 2021, the fintech sector led the way for funding raised, as well as the number of deals — $2.3 Bn raised in 111 deals. One of the biggest reasons for this is the depth of business models within the fintech ecosystem, which allows plenty of room for niche plays. While the startup majors and BFSI companies in this sector — the likes of Paytm, Policybazaar, PhonePe, BharatPe, Pine Labs and others — have carved out significant market share in specific categories, there’s still a whole lot of financial services these giants don’t cover and that’s where early-stage startups have the opportunity to disrupt and find a moat.

Targeting this breed of startups, the GSF Accelerator has launched the GSF Fintech Project, an eight-week programme for early-stage fintech startups. It will invest $50K in the selected startup through SAFE notes, targeting fintech segments such as core banking services, neobanking, wealth management and investment tech, digital payments, cross-border payments, blockchain in fintech, SME lending, crypto and non-fungible tokens (NFT) among other areas of innovation.

SAFE notes allow an investor to make investments in a startup in exchange for a convertible instrument to buy shares in a future priced round, which helps limit equity dilution for early-stage startups. The project is targeting startups that may be at the MVP stage of product development and even those that have more matured products or services.

The GSF Fintech Project will have a batch of 10 startups, with twice-a-week sessions with topic experts such as fintech startup founders, venture capitalists and industry veterans. The objective, Sawhney told us, is to provide mentorship, right direction from a large network and give startups a platform to accelerate scaling up. He added that the project has received 100 applications so far, with 15 days to go for the final deadline.

The focus on fintech is because these startups are disrupting various parts of the financial ecosystem and attracting the bulk of the venture investment, he added. GSF has already incubated startups such as Salarybox, PaisaGrowth and OroWealth and is looking to back more disruptive startups. “We are open to all sectors in fintech in the broadest terms possible,” Sawhney, who is also the founder of Innerchef, added.

But while crypto and NFTs might be considered disruptive right now, the regulatory uncertainty is something that GSF is watching closely. However, Sawhney said he does not expect regulations to hamper startups. “Regulation is behind in this area but consumer traction is growing exponentially. We feel that Indian Govt will not put in place any regulation that stifles innovation and natural momentum.”

Sawhney said that GSF has two focus areas for the next six months: fintech and SaaS. After the GSF Fintech Project, the accelerator will be launching a GSF SaaS Academy in October, though he did not delve into the details of that.

The Startup Magazine Do You Want To Know How to Hire the Best Lawyer?

Why Investment Strategy Is Never a Race