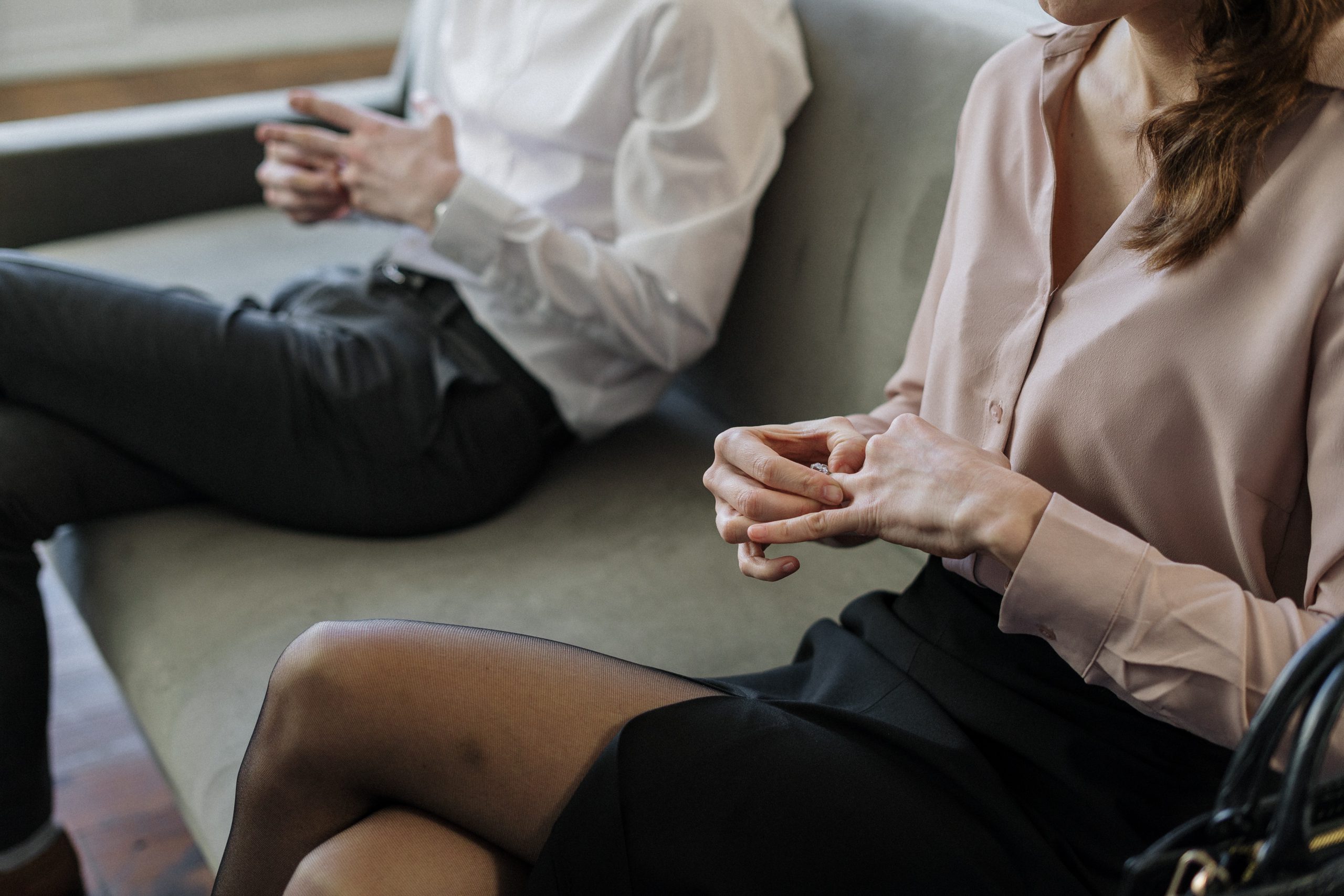 The divorce act has established rules regarding the parenting arrangements after the divorce. These rules focus on the parenting responsibilities required for their childcare.

A parenting arrangement has answers to questions like where will the child live post-divorce, who will be the decision-maker of the child, and many more such questions.

After divorce, the court grants custody of the child to one or both parents. There are two parts to the parental responsibilities after divorce: parenting time and decision making.

Parts of Allocation of Parental Responsibilities

Parental time determines the amount of time each parent will physically spend with their children. It includes the duration when the child is not physically under any parent’s care, for example, the time spent in school or daycare. In some cases, even if you win 50% of the parental timing, you might not have enough rights on decision-making abilities.

There are generally two types of custody orders, legal custody, and physical custody.

A divorce together with a child custody case can be emotionally draining for both parents and the children. They will help you find a speedy solution to the case and take the necessary steps to increase the odds of you getting child custody.

Divorce can feel overwhelming and lead to anxiety, stress, depression, and rage. It is crucial to deal with your emotions healthily and take all the available help to deal with this emotional disturbance.