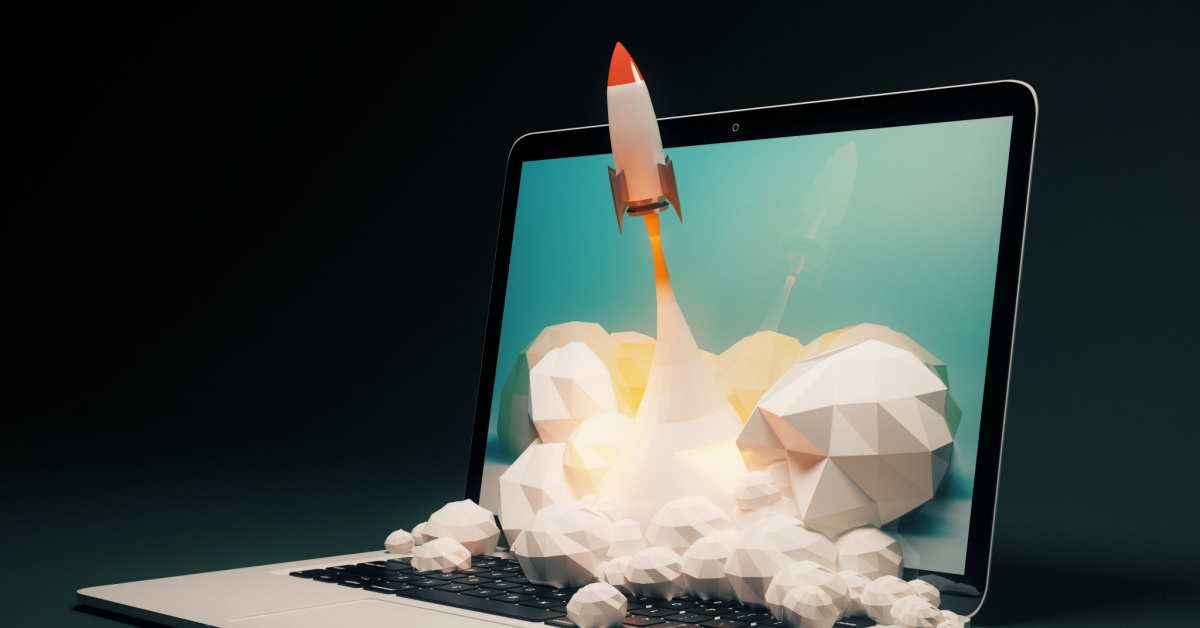 The report scores a state on a scale of 100 with 26 action points such as funding, mentorship and institutional support, among others

The States’ Startup Ranking is an annual report presented by the Department for Promotion of Industry and Internal Trade (DPIIT) ranking the country’s states and UTs according to their startup ecosystems. The framework was first launched in February 2018.

The report scores a state on a scale of 100 with 26 action points such as the capacity building of enablers and funding, mentorship and institutional support, among others.

A total of 24 states and 7 UTs participated in the exercise, which ranked them under five classes. These classes were best performers, top performers, leaders, aspiring leaders and emerging startup ecosystems.

The top performers included four states from Category A – Telangana, Kerala, Maharashtra and Odisha. The class also included Jammu and Kashmir as a representative from Category B.

The startup leaders included five states from Category A (Tamil Nadu, Uttarakhand, Uttar Pradesh, Punjab and Assam) and two states and a UT from Category B (Arunachal Pradesh, Goa, Andaman and Nicobar Islands).

The fourth category was the aspiring leaders. In this category, the UTs of Chandigarh, Dadra and Nagar Haveli, Daman and Diu, Delhi, and the states of Chhattisgarh, Himachal Pradesh, Madhya Pradesh, Manipur, Nagaland, Rajasthan and Tripura were included.

The last class listed states and UTs with an emerging startup ecosystem, featuring Bihar, Andhra Pradesh, Mizoram and Ladakh in the same. This was the first category to be felicitated at the event in New Delhi.

The rankings are based on the initiatives taken to develop the startup ecosystem for promoting entrepreneurs. These initiatives include the Startup India initiative, multiple funding and incubation support, and the government announcing January 16 as Startup Day.

According to the Minister of Commerce Piyush Goyal, India has 70,809 registered startups with the DPIIT, and the number can only increase in the future.

“We have 70,809 startups, with some more effort, we can get so many more. I think this number does not represent the actual number of people with startup ideas,“ the minister said.

Announcing the report, Anurag Jain, secretary, DPIIT, said, “In terms of the number of startups being added every day, we are ahead of even the US. So, we are on the right track.”

The workplace of the future: Hybrid, agile, flexible, mobile

How to grow your organic traffic with earned media – TechCrunch

Inside the future of rental electric vehicle in India

Why We Need to Keep Pushing Forward with Tech Innovations