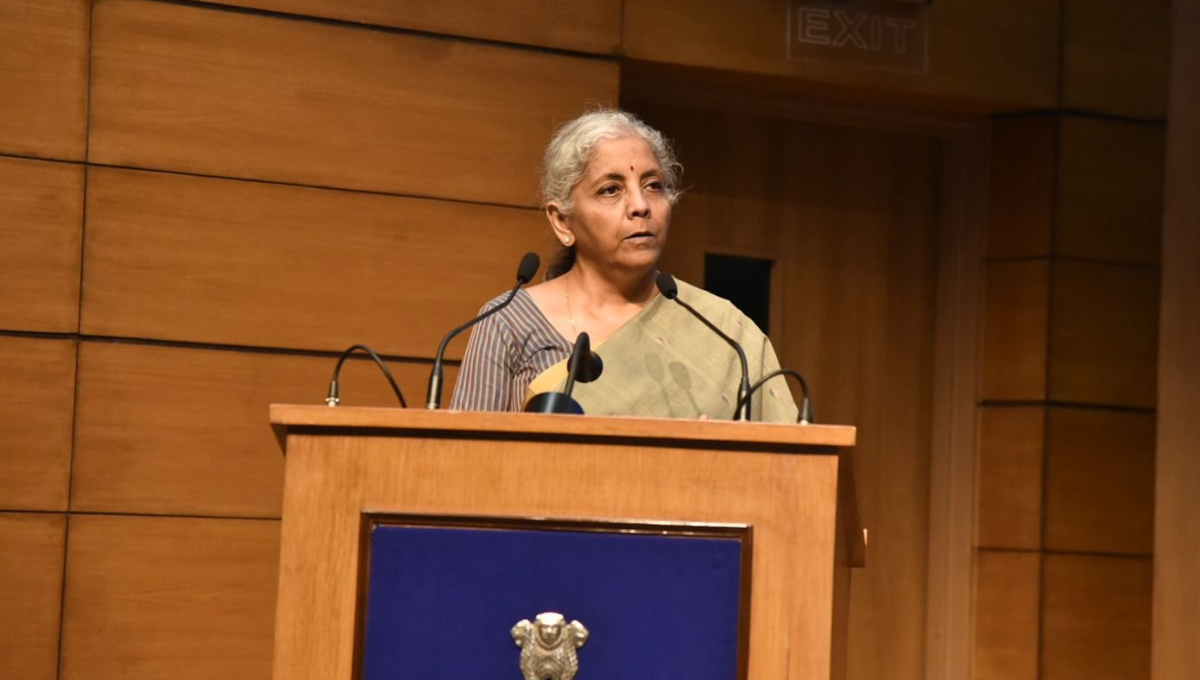 Andhra Pradesh, Haryana and Tamil Nadu were among the seven ‘top achievers’ in the ‘ease of doing business’ ranking based on the implementation of the Business Reforms Action Plan (BRAP), the government said on Thursday (June 30).

Karnataka, Punjab, Gujarat and Telangana were the other four states in the list of ‘top achievers’.

“We are implementing responsive reforms by nudging the states and UTs,” Sitharaman said while addressing the event.

Goyal said that the purpose of the BRAP exercise is to infuse a culture of learning from each other’s best practices and improve upon the business climate in each state/UT with a unified objective for India to emerge as a most favoured Investment destination across the globe.

The BRAP 2020 graded states and UTs based on 301 reform points across 15 regulatory areas such as labour, environment, land administration, utility permits, among others. This was the fifth edition of the BRAP exercise conducted so far.

The report also included sectoral reforms for the first time, introducing 72 new action points spread across nine sectors to expand the scope of the rankings.

According to a release, the report aims to introduce an element of healthy competition via assessing their performance on certain parameters in the implementation of the reform action plan.

Previously, states were ranked on the basis of their performance, whereas the 2020 report put them in different categories.

In the last BRAP rankings, released in 2020, Andhra Pradesh led the pack, while startup-hub Karnataka was at the 17th position.

4 questions to ask before building a computer vision model – TechCrunch

Make sure you have the right partners by your side, says Ajith Pai of Delhivery

Govt On Wait & Watch Mode Over Legislation On Cryptocurrencies: Report