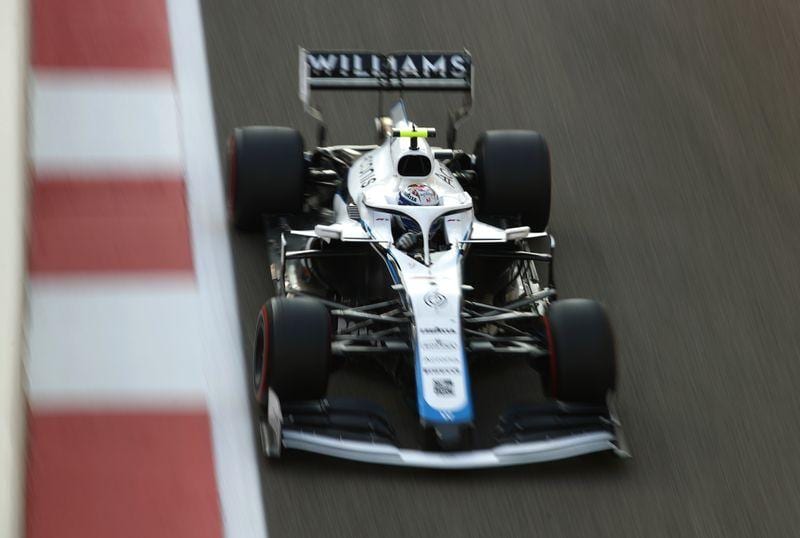 LONDON (Reuters) – Hackers prevented the Williams Formula One team from giving fans a first glimpse of their car’s new livery via an augmented reality app on Friday.

Rendered images of the FW43B car were published instead with a predominantly blue, black and white look but few visible sponsors other than those linked to Canadian driver Nicholas Latifi.

The team apologised and said the app had been removed from both the Apple App and Android Google Play stores.

“It’s a shame the Augmented Reality app got hacked and we couldn’t use it because it was honestly really cool,” said British driver George Russell, who later gave a demonstration on Twitter.

Williams finished last overall in 2020, when the founding family sold up to U.S.-based Dorilton Capital and left the scene, without scoring a point after also bringing up the rear in 2019.

Russell scored three points when he stood in for seven-times world champion Lewis Hamilton at champions Mercedes in Bahrain — meaning he has scored three times as many points as his team in the last two years.

The 2021 cars are substantially similar to last year’s and Williams recognised there was unlikely to be much change in the pecking order until a major regulation change in 2022.

“We are at the dawn of a new era at Williams,” he said. “I would characterise 2021 as a transitional year for the team where our aim is to close the gap as much as possible.

“However, our resources are very much focused on 2022 and the new regulations.

“This is where we see the opportunity to make the first significant steps in competitiveness for Williams in our new era. And from there we will build.”

Capito said development would be one step at a time with a long term plan to “restore this great team to the front end of Formula One.”

Wine aged for 14 months at the International Space Station is on sale for $1 million- Technology News, FP