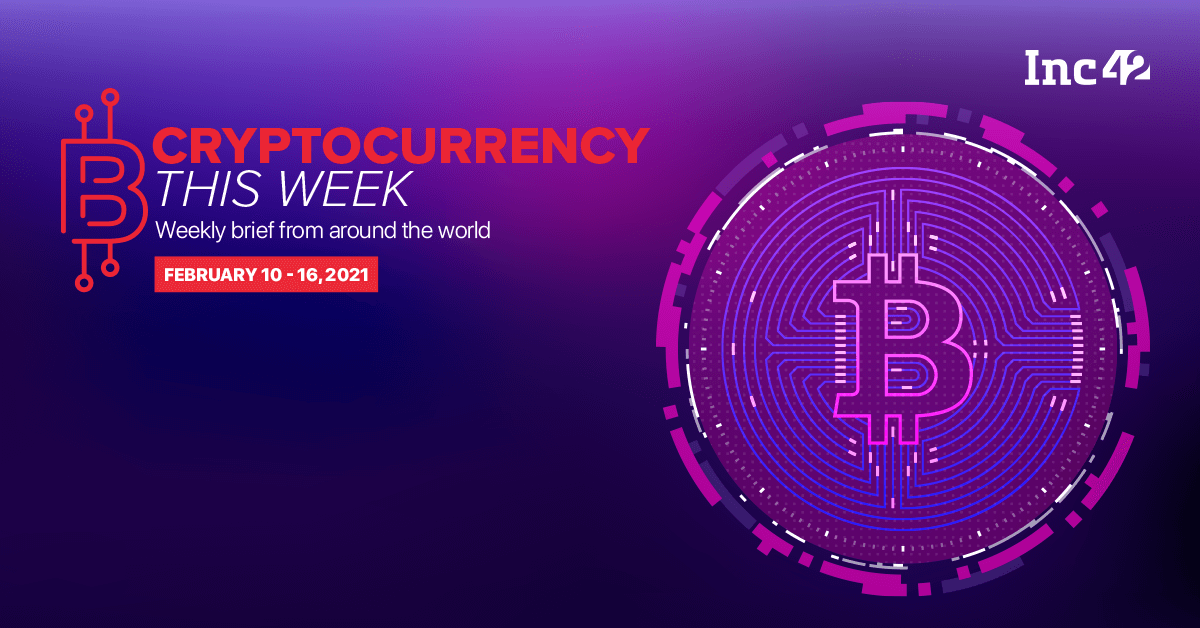 The prospect of a ban on crypto in India now seems surer, with source-based media reports confirming suspicions about the ban

The Indian government’s crypto paranoia has found expression in letter, again. Everyone knew the bill was coming. They’ve known it since 2019 when a panel headed by then finance secretary Subhash Garg had proposed a draft bill titled, “Banning of Cryptocurrency and Regulation of Official Digital Currency Bill, 2019”. Yet, the crypto industry chose to remain optimistic or was perhaps bound by compulsions that came with being an Indian startup in an unregulated space: to always pay lip-service to the government’s supposed generosity and good vision.

“We are confident that the government will bring in positive regulation for cryptocurrency. We are actively engaging with all government agencies to help assuage their concerns about the negative use cases of the technology,” read the templated response from several Indian crypto companies in September last year, when speculations about a ban on crypto during the monsoon session of Parliament were doing the rounds.

Crypto companies had reason to shrug off the speculations then, as the bill wasn’t listed in the Lok Sabha bulletin, which lists the bills to be taken up during a Parliament session. The speculations didn’t prove true and the remainder of the year was witness to the Bitcoin bull run, further solidifying stakeholders’ claims that crypto is the new age asset class with better returns than mutual funds or gold.

Last month, before the start of the ongoing budget session of Parliament, the Cryptocurrency and Regulation of Official Digital Currency Bill, 2021, found mention in the Lok Sabha bulletin. The synopsis of the bill reads: “To create a facilitative framework for the creation of the official digital currency to be issued by the Reserve Bank of India. The bill also seeks to prohibit all private cryptocurrencies in India, however, it allows for certain exceptions to promote the underlying technology of cryptocurrency and its uses.”

Recent source-based media reports have compounded the fears of a crypto ban. According to these reports, the government will ban holding, mining and trading of all cryptocurrencies, but will give investors a three-to-six month transition period when they can sell their crypto assets.

Post the emergence of this source-based scoop, the optimism about regulation for the sector seems to have faded away. “We are waiting for a clear statement from the government on the crypto bill and keeping a close watch on the news for any additional information,” Rahul Pagidipati, CEO at ZebPay told Inc42.

For Zebpay, the passage of the said bill in Parliament could effect the second closure of the company’s India operations. In September 2018, the company had shut its India operations, five months after the Reserve Bank of India (RBI) had barred banks from providing financial services to crypto companies. That RBI banking ban was overturned in March last year, giving crypto in India a lease of life. But it was short-lived, as it seems now.

Do India’s leading crypto exchanges feel hoodwinked by the government as reports about a likely ban emerge. Sumit Gupta, CEO and cofounder of CoinDCX is hoping against hope.

“As the industry awaits the content of the bill, it would be incorrect to suggest that the government is planning to ban cryptocurrency. We are hoping that the government will bring in some sort of regulation in the cryptocurrency industry and will consult stakeholders before going ahead with any move that may have a severe impact on the growing industry,” he told Inc42.

Many experts seem puzzled by the government’s apparent intention to ban crypto, as they feel that its agencies could earn a sizeable amount in GST and tax by regulating the sector. This assertion forms the focal point of a Khaitan and Co and Crebaco Global representation, sent to the government this month, urging it to bring in regulation for the sector.

“We have argued in our representation that the government could earn GST on crypto transactions and income tax on crypto gains. This could be done by bringing crypto exchanges under the purview of the Securities and Exchange Board of India (SEBI). Moreover, our case was never to treat crypto as a form of currency. We need to treat cryptocurrencies as assets, which has been the industry’s position all along,” Rashmi Deshpande, partner at Khaitan and Co told Inc42 about her law firm’s representation to the government.

However, besides the fear of nefarious use cases of cryptocurrencies, the fear of their increased use blunting RBI’s monetary policy and the rupee’s value also persists. Hence, the proposed ban and a plan to introduce a Central Bank Digital Currency (CBDC), which is the digital version of a fiat currency.

There are also reports that the government could use the ordinance route to ensure a smooth passage for the bill. The future of crypto in India looks bleak.

The groundwork for a ban on cryptocurrencies may have been unintentionally laid several years ago when the government launched its Jan Dhan-Aadhaar-Mobile trinity in the early years of the first Modi government. Read the full ET story here.

The prospect of a fresh ban on cryptocurrencies in India has sent an army of crypto investors scrambling to think of ways to protect or liquidate their holdings. This, as the government, appears to be in final stages of bringing in new legislation governing Bitcoin and other such tokens in India. Read the full BloombergQuint story here.

Why Having Insurance is Vital for New Entrepreneurs