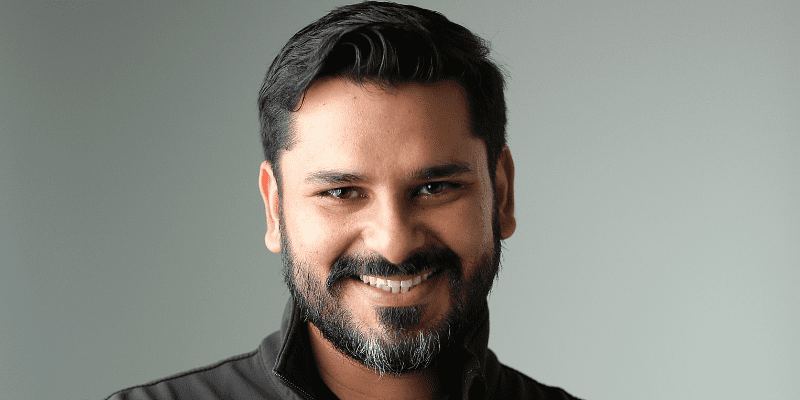 HealthifyMe, the digital wellness startup which leverages artificial intelligence (AI) for health and fitness, has announced that it crossed $25 million revenue run rate for January 2021, which is a 100 percent growth over the last one year. It has projected that its annual recurring revenues (ARR) will cross $50 million in the next 12 months.

A statement from HealthifyMe said it has registered gross margins as high as 75 percent, with its India business being operationally profitable. The active paying subscriber base crossed 1,50,000, which was triple that of last year. This startup is now aiming at a revenue of $400 million by 2025.

Tushar Vashisht, Co-founder and CEO, HealthifyMe said, “2020 has been a massive year for us that has crunched the growth that we would have seen in couple of years into the last few quarters. Further, we have witnessed a strong start to 2021 and can confirm that the momentum in the online health and fitness space is continuing to grow with time.”

The spread of the COVID-19 pandemic saw HealthifyMe diversify its offerings and launch new initiatives. HealthifyStudio, which marked the startup’s entry into the online workout space, has reported a $2.5 million ARR within seven months of its launching, and contributes 10 percent to the top line.

CoachPlus, a diet and fitness coach guidance programme along with doctor consultation launched little over a year ago, stands at $4 million ARR and contributes around 15 percent to the company’s overall revenues.

According to HealthifyMe, its growth happened on the back of its AI-powered Smart Plans, which constitutes for 50 percent of the 150,000 paying subscribers — even as it reduced the marketing spend by 25 percent when compared to January 2020.

HealthifyMe also saw significant traction for its plans globally, with 25 percent of its revenues now being contributed by its international operations which include the South-East Asian markets. The India business has been operationally profitable since April 2020 and the company expects to achieve overall EBITDA profitability in the country over the next 12 to 14 months.

HealthifyMe caters to over 19 million users in 300-plus cities with over 500 coaches. The company has over 1,000 employees, with a physical presence in Bengaluru, Delhi, Mumbai, and Chennai.

Tips on design thinking and innovation by Vivasvan Shastri of Cisco