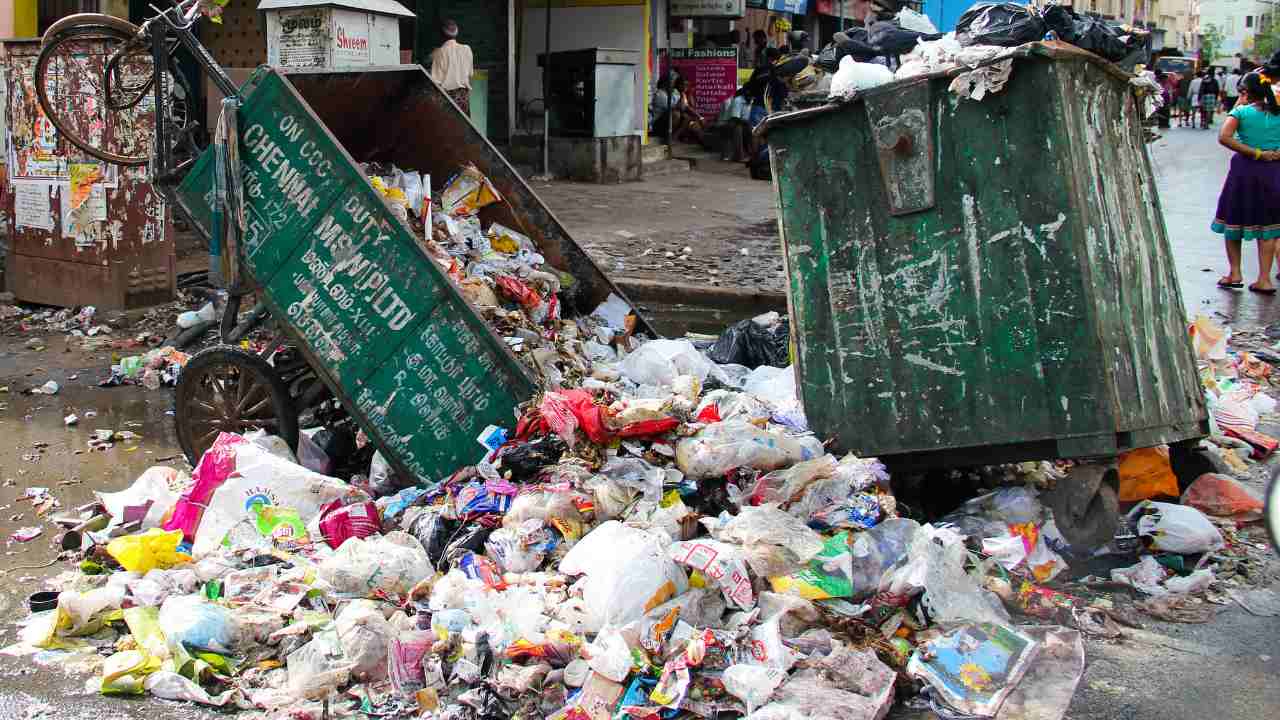 If you are an Indian and are living with your parents, you most likely have a big plastic bag full of even smaller plastic bags socked somewhere in your house; in either the kitchen or behind a bedroom door or maybe even under your bed.

Of this, around 60 percent of plastic waste (15,384 tonnes) is collected and recycled, while the rest is uncollected and littered in the environment.

India is now attempting to take a strong stand against plastics and plastic pollution, in the form of banning the sale and use of single-use plastics (SUP). An SUP is defined by any commodity that is a plastic item intended to be used once for the same purpose before being disposed of or recycled.

In June 2018, Prime Minister Narendra Modi had said India will eliminate SUP by 2022.

This was reinforced during the fourth United Nations Environment Assembly (UNEA) held in March 2019, where India piloted two resolutions – one relating to SUPs and Sustainable Nitrogen management. This helped in acknowledging the urgent need for the global community to focus on this critical problem and was also a significant step for India.

Sometime in March 2021, the ministry had put out a draft notification about amending the PWM Rules, 2016. It asked those who would be affected by these anti-SUP rules to respond with their objections and suggestions.

Recently, in July 2021, when the Lok Sabha questioned Ashwini Kumar Choubey, Minister of State for Environment, about the phasing-out the schedule of SUP, he said that as per the draft notification, the manufacture, import, stocking, distribution, sale and use of some of the identified SUPs “are proposed to be prohibited by 1 January 2022.”

When asked about the steps that have been undertaken to strengthen the PWM Rules, 2016 and reduce the use of identified SUP items, Choubey said “fourteen states/Union Territories have constituted the special task force till date. A national-level task force has also been constituted by the ministry for taking coordinated efforts to eliminate identified single-use plastic items and effective implementation of Plastic Waste Management Rules, 2016.” MoEFCC has identified Single Use Plastic items have low utility and high littering potential, and will be slowly phased by 2022.

Last week, MoEFCC issued a press release announcing the items that will be prohibited from use. It says these identified SUP items have low utility and high littering potential, and will be slowly phased by 2022.

The prohibition of the manufacture, import, stocking, distribution, sale and use of the following items, including polystyrene and expanded polystyrene, will come into force from 1 July, 2022.

The ministry believes this will allow people to reuse plastic bags because they will be thicker, and as a result, more durable.

The items that will be banned were selected based on the recommendations of a 13-member expert committee headed by retired Union government secretary Indrajit Pal, reports Business Standard. The committee also included scientists and other technical experts.

The decisions of the committee were made after talking to industry stakeholders and independent experts from research institutions like The Energy and Resources Institute (TERI) and non-profit organisations such as Chintan and Toxics Link.

These 10 factors were used to decide if the items were prohibited:

Plastic packaging items not included in the phase-out list are supposed to be collected and managed in “an environmentally sustainable” manner through the Extended Producer Responsibility of the Producer, importer, and Brand owner (PIBO) as per the PWM Rules, 2016. Multiple programs have been initiated at the central and state/union territories level to create awareness about plastic waste management.

Other steps are being undertaken to raise awareness of SUP eradication and the PWM Rules, 2016.

The India Plastic Challenge – Hackathon 2021 has been organised for students of higher educational institutions and startups recognised under the Startup India Initiative. This competition is supposed to encourage innovation in the development of alternatives to SUPs as well as digital solutions to plastic waste management.

A two-month-long Single-Use Plastic 2021 Awareness Campaign has also been organised.

The Ministry has also initiated a pan-India essay writing competition on the subject in order to raise awareness among the country’s schoolchildren.

How will COVID-19 vaccines adapt to the new COVID-19 variants emerging?