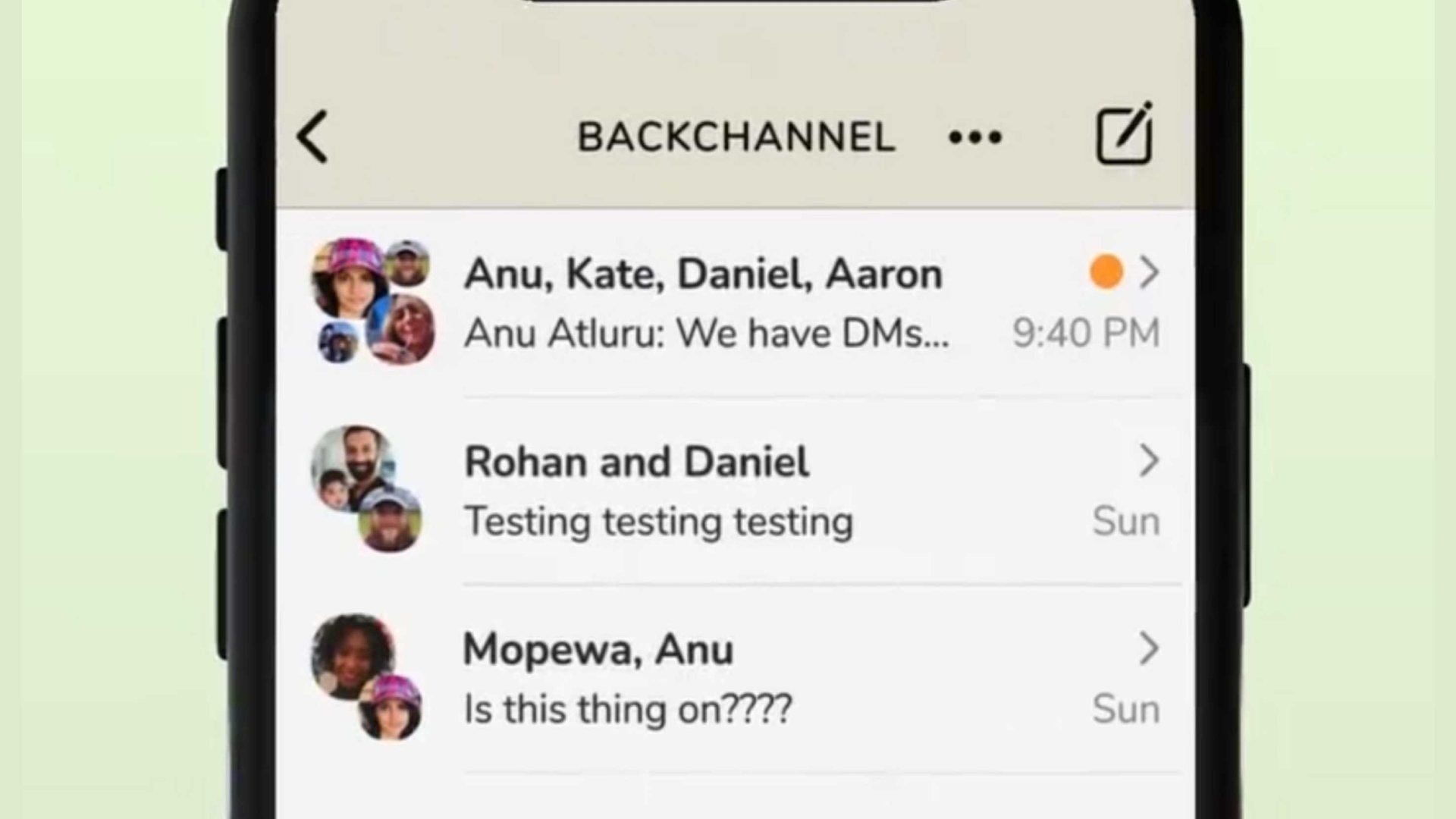 Clubhouse, the invite-only social audio app, has launched a direct messaging feature named Backchannel. The new feature allows users to interact one-on-one or in a group text format. Backchannel adds more utility to the voice-only social network where speakers can pre-organise or coordinate live through messaging in a room. They can also accept text-based questions.

My hat? Tipped
My mic? Flashed
My messaging? Direct.

The premise is simple. Users will log into Clubhouse and see some virtual, live rooms, which have a list of the people participating. Upon entering the room, the audio DM service is switched on and they can hear the conversation.

The official launch of Backchannel has come after the company had accidentally rolled out this feature last month to a few users who updated the app on iOS and Android devices. 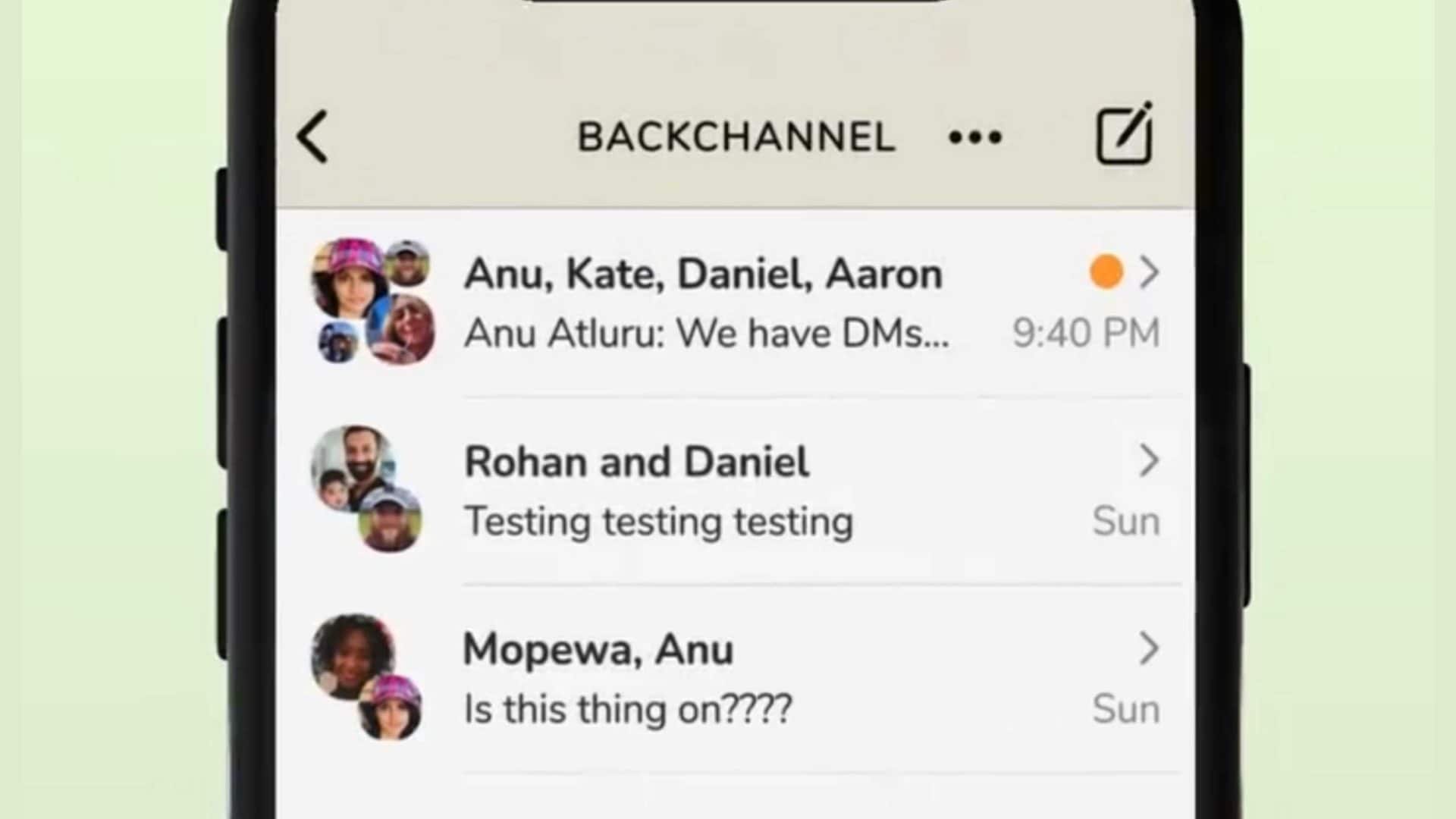 Backchannel allows Clubhouse users to send links but not images or videos. It also includes message requests from strangers until you approve them. To start a DM, users can click on the paper airplane icon on an individual’s profile page or swipe right from the main menu.

Clubhouse has seen explosive growth in merely a year, pushing other giants in the social media industry including Facebook, Twitter and Spotify to introduce similar audio products or make strategic acquisitions to stay in the competition.

The number of global monthly app installs of Clubhouse had declined by millions in February this year. However, after its Android launch in May, the app now has more than 10 million active weekly users.

The growth in Clubhouse’s user base was confirmed by its CEO Paul Davison in May. He said that one million new Android users had joined Clubhouse after its launch on the Google mobile operating system and added that “millions more people are on the waitlist”.