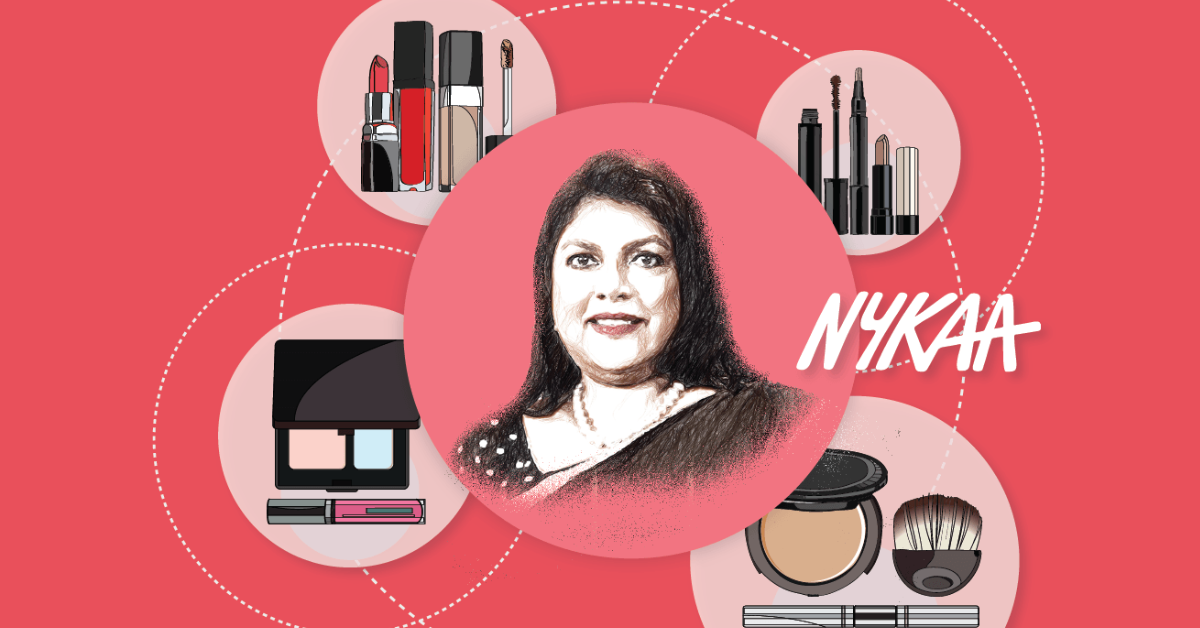 Beauty And Personal Care (BPC) Vertical: The BPC segment was the major driver of Nykaa’s growth, contributing nearly 69% to the company’s total GMV in Q1 FY23. The segment also registered 8.1 Mn orders in the quarter, while the average order value declined 2% YoY to INR 1,780 in Q1 FY22.

The annual unique transacting customers on the BPC vertical grew 33% YoY to 8.6 Mn at the end of June 2022. The contribution margin of the segment also improved by 530 bps (basis points) on a yearly basis in Q1 FY2023.

Fashion Segment: The fashion vertical witnessed a steady growth in numbers, contributing 27% to the total GMV. Meanwhile, 1.5 Mn orders were registered in Q1 FY23, while AOV grew to INR 4,357 in Q1 FY23.

The annual unique transacting users grew 99% on a yearly basis to 2 Mn at the end of June. The contribution margin of the fashion vertical grew sequentially by 90 bps in the quarter under consideration.

New Growth Verticals: Nykaa said it continues to invest in new growth verticals to diversify its offerings. Apart from BPC and fashion, GMV for the rest of the verticals grew 153% YoY to INR 85 Cr, contributing 3.9% to the consolidated GMV in Q1 FY23.

The new growth verticals include the company’s new businesses such as NykaaMan, B2B platform SuperStore by Nykaa and its internal operations. SuperStore by Nykaa has more than 45,000 transacting retailers across 500+ cities and listed 165 brands at the end of June.

The beauty ecommerce platform also expanded its warehouse storage space by 2.3 Lakh sq feet by opening 7 new warehouses in the period under consideration. In total, Nykaa has 30 fulfilment centres across 14 cities with a total capacity of 10.5 Lakh sq.ft.

Portfolio Expansion: During the quarter, Nykaa Fashion launched an in-house home decor brand Twig & Twine and also forayed into the men’s innerwear category with Gloot. Apart from that, Nykaa also unveiled offerings in the accessories category with Azai and Kica in the athleisure space.

Nykaa also partnered with Estee Lauder to launch ‘The Ordinary’ brand in India and added products from global brands such as Little Mistress, LC Waikiki, Twist, among others, to its offerings.

“We remain focused on investing in growth engines of the future, particularly Superstore by Nykaa, Nykaa Man and international operations. In each of these, our efforts are towards building the business model in a sustainable manner. We are witnessing promising revenue growth in these ventures, giving us confidence in our ambitions,” Nykaa CEO and MD Falguni Nayar said.

What the NFT? VC David Pakman dumbs down the digital collectibles frenzy and why it’s taking off now – TechCrunch

Business Event Trends That Can Help Grow Your Business