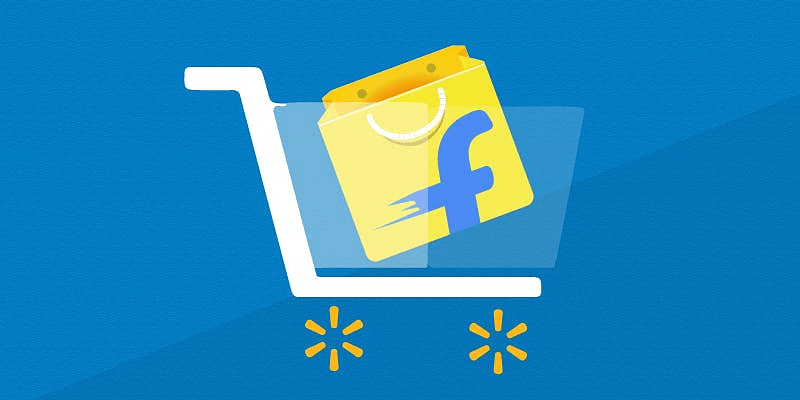 India’s leading ecommerce marketplace Flipkart has announced the launch of the Motorola 4K Android TV Stick in India, priced at Rs 3,999. This is part of Flipkart’s partnership with Motorola, which made its entry into a segment that it says is gaining traction among Indian consumers.

According to Flipkart, the stick is compatible with all Android TVs and has a built-in Chromecast that allows users to project their mobile screens onto the TV.

Speaking on the launch, Chanakya Gupta, Vice President – Private Brands, Flipkart, said, “There has been a notable rise in demand for in-home video entertainment solutions since the pandemic began, and TV streaming sticks have become even more widely popular as a result. It is a great time for brands to enter the segment.”

“Motorola is a globally reputed and trusted brand, and the Motorola TV stick is a great option for consumers wanting to enjoy their favourite video content at home,” he added.

The COVID-19 pandemic has given a boost to the OTT market in India. According to a recent report by PWC, India is the world’s fastest-growing OTT market, which is expected to grow at a CAGR of 28.6 percent over the next four years, and become the sixth-largest market by 2024.

Prashanth Mani, Country Head and Managing Director, Motorola Mobility, said, “With India being one of the fastest-growing OTT markets in the world, with relatively low smart TV penetration, we believe that the Motorola 4K Android TV Stick addresses a key consumer need with its best-in-class features such as a Cortex A53 quad-core processor, built-in Chromecast, support for Ultra-HD content, and more.”

The TV stick is equipped with 2GB RAM and supports HDR10 and HLG video formats.

What Does The Crypto Winter Mean For The Indian Crypto Market?

Flipkart Partners With Telangana Govt For Drone Delivery Of Vaccines

How can I get my startup off the ground and visit the US? – TechCrunch