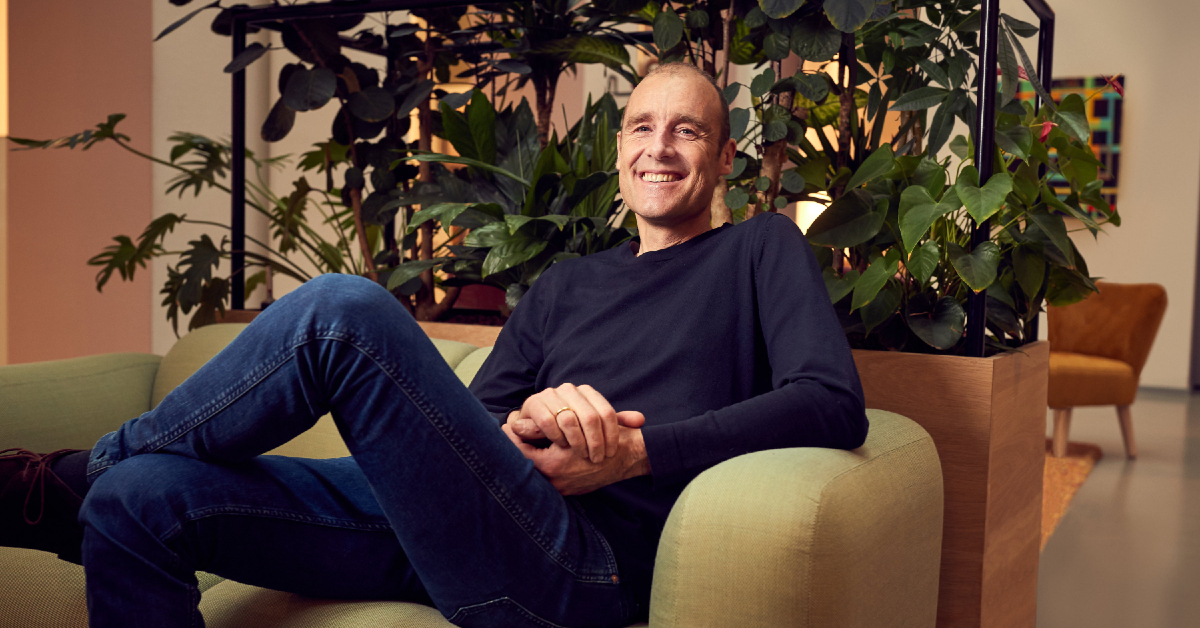 Amsterdam-based fintech unicorn, Adyen, has published its H1 2021 Shareholder letter and financial statements. The report reflects a lot on what has happened in the company, its finances, growth pillars, and much more.

To the uninitiated, Adyen is a payments platform that provides a modern end-to-end infrastructure connecting directly to Visa, Mastercard, and other preferred payment methods.

As per Adyen’s report, the volume of processed transactions grew 67 per cent year-on-year amounting to €216B. Adyen notes that most of the volume growth came from merchants that were already on the platform.

POS volume for H1 2021 was €22.8B, making up 11 per cent of total processed volume. Despite global lockdowns impacting growth in the in-store segment, POS volume doubled in absolute numbers year-on-year.

Thanks to Adyen’s land-and-expand strategy, net revenue touched €445M in H1 2021, up 46 per cent year-on-year from €304.8M in H1 2020. There was a notable diversification across regions which enabled Adyen to post strong growth.

As expected, Europe remains the largest contributor to the company’s net revenue at 60 per cent, followed by North America (22 per cent), APAC (9 per cent), and LATAM (8 per cent).

Free cash flow conversion ratio was 90 per cent in the first half of 2021, down from 93 per cent in H1 2020. This decrease was mainly driven by the increase in CapEx.