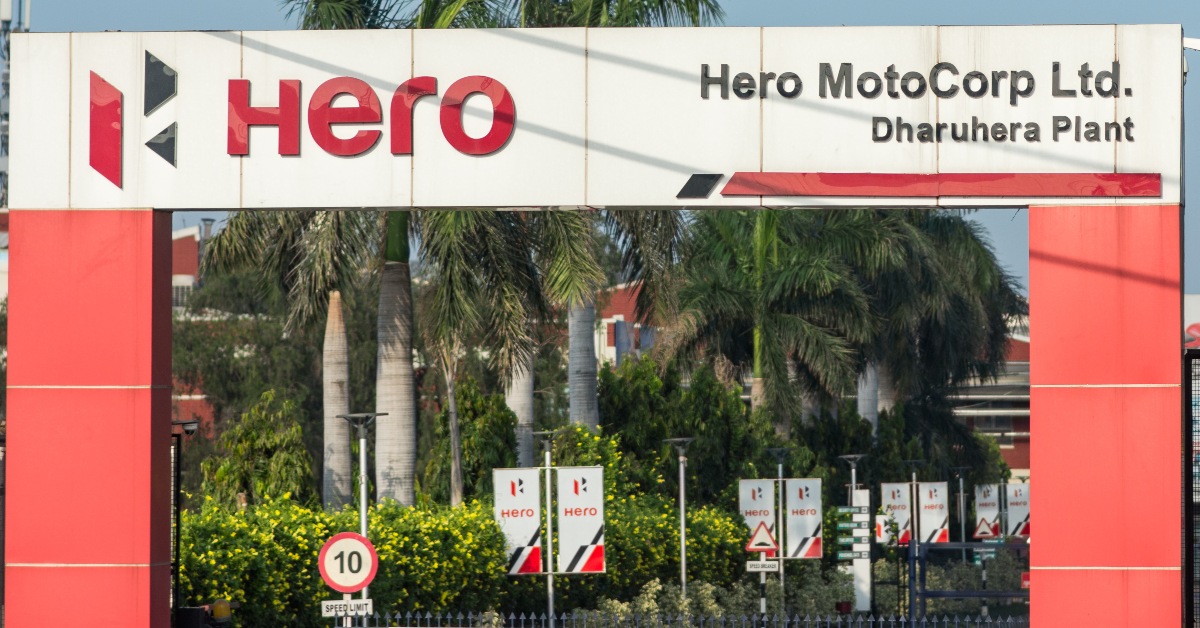 This week, the company began hiring for various positions for a soon-to-be-launched edtech startup

Launching its own edtech startup would be a logical move for the company, given its foothold in the education space for years

The Munjal family, which founded the company with Hero Cycles in 1956, is also the promoter of BML Munjal University, besides several other colleges and schools across the country 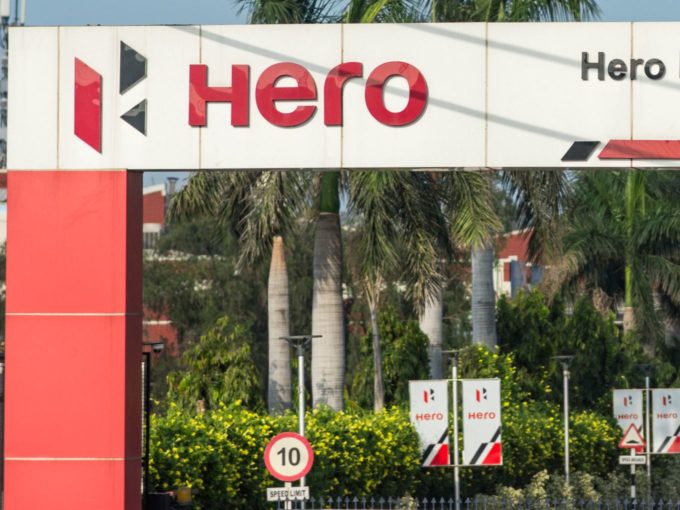 The Hero Group, whose flagship company is two-wheeler manufacturer Hero MotoCorp, is making its foray into the edtech space. This week, the company began hiring for various key positions for a soon-to-be-launched edtech platform.

“As part of our continuous efforts to reach out to more and more students across the country, we are in the process of building a new edtech platform. Our vision is to offer uniquely designed programs across domains and functions that are mapped to real roles and industry-demand,” reads a job posting on iimjobs for ‘Head – Human Resource’ at the new startup.

“The focus will be on disrupting and reimagining university education and skilling for working professionals by offering high-impact online certification and degree programs. It’s time to put the fun back into learning!” reads the posting.

Another job posting for a UI/UX designer at the Hero-owned edtech startup was found on LinkedIn. Inc42 couldn’t independently verify whether these job postings are genuine.

Launching its own edtech startup would be a logical move for the company, given its foothold in the education space for years. The Munjal family, which founded the Hero Group with Hero Cycles in 1956, is also the promoter of BML Munjal University, besides several other colleges and schools across the country.

With startups such as BYJU’S and Unacademy posting unicorn valuations and steady growth in users and revenue, the Indian edtech sector has boomed of late. This has forced the big business houses to take note of the growth potential in the sector and find a point of entry.

Reliance owns AI-based edtech startup Embibe and has over the last year, launched several offerings under the Jio umbrella such as JioMeet, which can be used by educational institutions. In 2019, Amazon launched an app called JEE Ready, which as the name suggests, lets users take mock tests for India’s engineering entrance exam IIT-JEE.

In November last year, Amazon rebranded the app to ‘Amazon Academy’. The app is currently in beta testing mode.

With a market size of $2.8 Bn in 2020, the Indian edtech sector is expected to grow at a compound annual growth rate (CAGR) of 39% to reach a market size of $10.4 Bn by 2025, highlights an Inc42 Plus report, “The Future Of Edtech In India: Decoding the $10 Bn Market Opportunity”. Some of the major factors driving the adoption of edtech apps in India will be convenience and cost-efficiency of the products and services, a surge in out-of-pocket expenditure on education and a rise in course fees.

Test preparation, K12 learning, online certification and skill development are expected to be the major drivers of demand for Indian edtech startups in the coming years.

5 Warning Signs For A Startup To Avoid Failure

Beem, an app that lets you live-stream yourself in AR, raises $4 million – TechCrunch