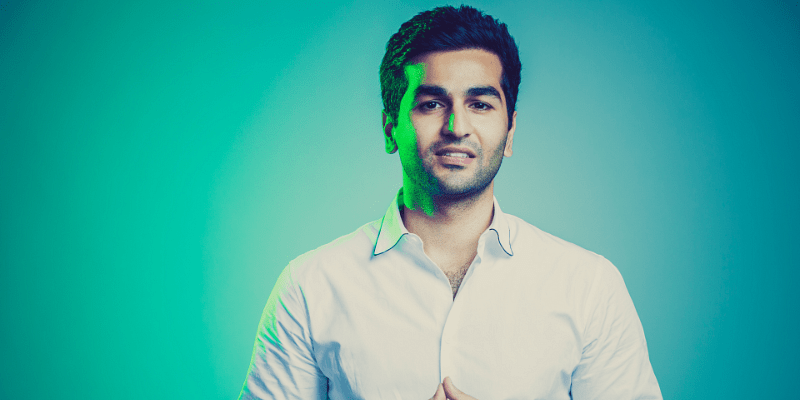 WinZO, a vernacular social gaming platform, has said in a statement that it has given a complete exit to its early investor Hike with four-fold returns on their investment in May 2019.

This exit transaction, which has received a nod from the Ministry of Corporate Affairs (MCA), saw WinZO buy back Hike’s share for $12 million. Hike had earlier participated in the $5 million Series A funding in WinZO back in 2019.

This comes after the Series B-funded gaming startup raised additional $13 million capital from its existing investors Stephan Pagliuca, Makers Fund, and Courtside Venture. These investors had led the $18 million Series B fund raise for WinZO in September 2020, taking the total fundraise tally for the three-year-old startup to $38 million.

Earlier this year, Hike had announced that it was shutting down its primary messaging business and launched a conflicting gaming app Rush, similar to WinZO. Post Series B in September 2020, WinZO had reportedly waived off the non-compete for Hike alongside withdrawing access to the board and the company.

“That’s correct. Hike’s been given a complete exit from WinZO. As founders, we are super chuffed and humbled to have a board that is extremely bullish, and completely aligned with the audacious goals we have set for ourselves. They had immensely supported the company through the process.”

WinZO hosts more than 80 games served in five formats to users in 12+ regional languages. The diverse game offerings include hyper-casual games such as Candy Crush, Metro Surfer, Carrom, Chess, Ludo, and Pool to mid-core flagship esports IPs like Free Fire. It has a registered user base of about 40 million users with a strong foothold in Tier II-V cities and rural India.

Why it is Important to Invest in a School Management Software