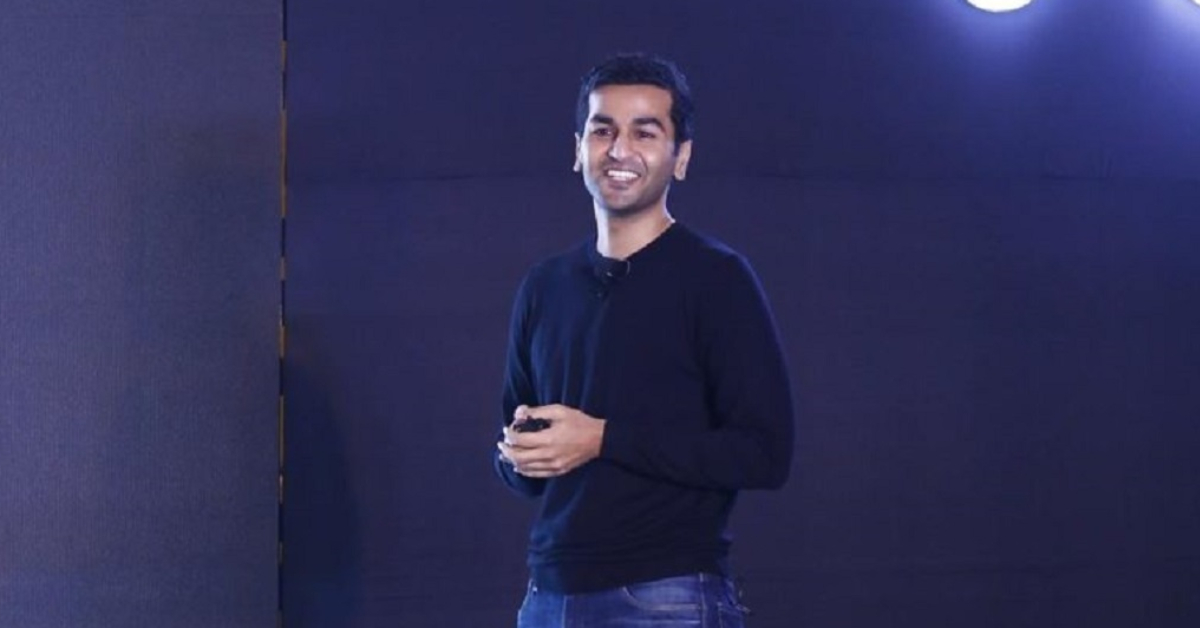 Kunal Bahl, Bhavin Turakhia, Kunal Shah, Binny Bansal, among others participated in the round 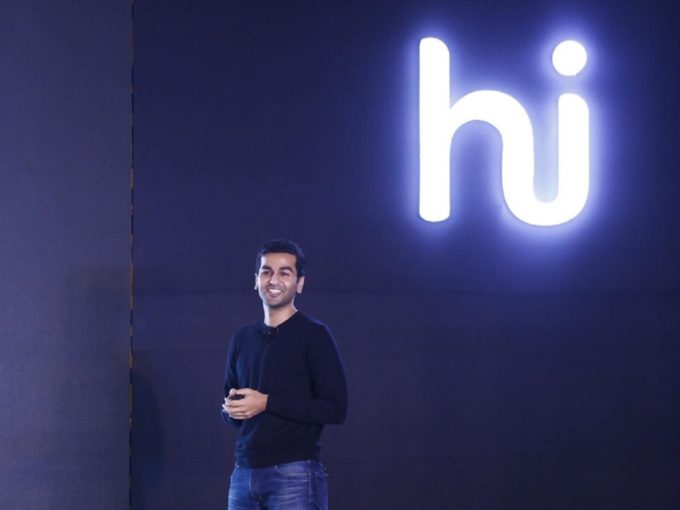 As per Mittal, Hike will utilise the capital to build platforms that will enable people to express themselves online through competition and interaction. The platform will further utilise the capital to hire talent from different sectors such as cryptocurrency, gaming and social media platforms. “The rapid technological evolution over the last few years has paved the way for massive disruption in social & gaming. There’s little to separate these 2 categories,” he wrote on Twitter announcing the investment.

The round comes months after Hike shut down its flagship product HikeSticker Chat amidst WhatsApp contentious privacy policy. At the start of the year Mittal announced the launch of Rush –  a new gaming service – and renamed Hikeland as Vibe.  Hikeland was a mobile-first virtual world launched in 2020.Once seen as an Indian alternative to WhatsApp, Hike has over the years tried to offer various services such as wallet, Hikemoji, Hikeland, cricket scores, horoscope, among others to grab the market. However, WhatsApp’s simpler offering coupled with smooth user experience prevented the majority of users from switching to Hike.

Mittal, who is the son of billionaire Sunil Bharti Mittal, chairman of Bharti Enterprises, founded Hike in 2012. The startup enjoyed the support of marquee investors such as Foxconn, Tiger Global, SoftBank. The startup even joined the prestigious unicorn club after receiving investment worth $175 Mn in 2016. During that time, Hike boasted of having 100 Mn users of which 90% were from India. Majority of Hike’s users belonged to the age group of 15 and 24.

Hike, which had invested in Indian gaming platform WinZo, received a four-fold return after it exited the company with $12 Mn this year.  Hike participated in WinZo’s $5 Mn Series A investment along with Kalaari Capital.

Making the most of the late-mover’s advantage

SpotOn raises $300M at a $3.15B valuation and acquires Appetize – TechCrunch