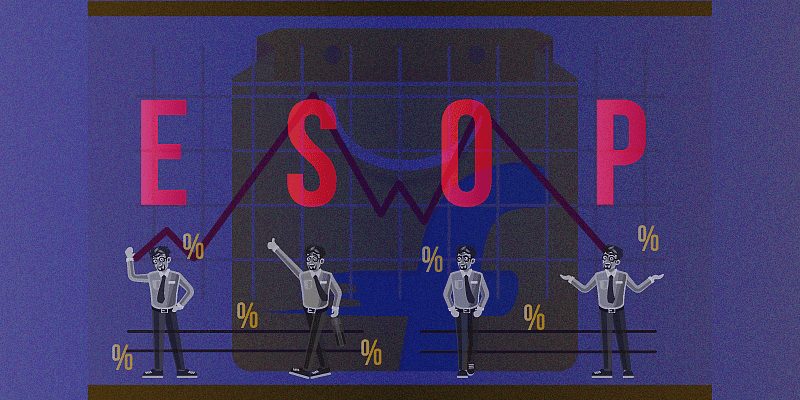 The company did not disclose the size of the secondary transaction which was a part of the round.

Tanuj Choudhry, Co-founder and COO of HomeLane told YourStory that a double digit number of employees had benefited from the buyback event which was open to both former and current employees. Former employees were offered 100 percent liquidity while active employees could exercise up to 35 percent of their vested ESOPs.

“The discussions on ESOP buyback were happening during the second wave of COVID and still only half the number of employees, especially active employees, decided to sell their vested shares. Those who sold their shares made 2.5 to 4.5 times the returns at which the stocks were granted, giving a big lift in value,” Tanuj told Yourstory.

Founded in 2014 by Tanuj and Srikanth Iyer, HomeLane offers tech-enabled home interiors service, across 19 cities and through 34 experience centres. The company typically awards ESOPs to mid to senior level managers.

“Few features of our ESOPs have worked well for us such as quarterly vesting after the initial cliff of one year. Also, 25 percent of the shares vest every year,” said Tanuj.

With the buyback event, HomeLane joins a group of startups which have raised growth rounds and have conducted ESOP liquidity events for wealth creation among employees. According to Yourstory’s estimates, Indian startups spent nearly $220 million across reported ESOP buyback events during the calendar year 2021. The number excludes companies which went public in 2021.

‘Resources are not the differentiator, your culture is,’ says author Daniel Strode on fostering innovation

India Inc says no need to panic yet