Honda Motorcycle and Scooter India has announced a voluntary recall for one of its recently-launched products, the H’ness CB 350. Introduced towards the end of 2020 at a starting price of Rs 1.86 lakh, the Honda H’ness CB 350 has already found over 10,000 buyers, but Honda has now recalled the retro-style motorcycle to address what could be a potential defect with its transmission. All units of the Honda CB 350 manufactured between 25 November and 12 December, 2020, are covered by this voluntary recall campaign.

In a brief statement, Honda has said it has ‘identified a different material grade usage’ in the countershaft fourth gear of the CB 350’s five-speed transmission, which may ‘lead to a defect upon extensive running/usage of the motorcycle’. However, Honda says no cases of any failure have been reported till date. 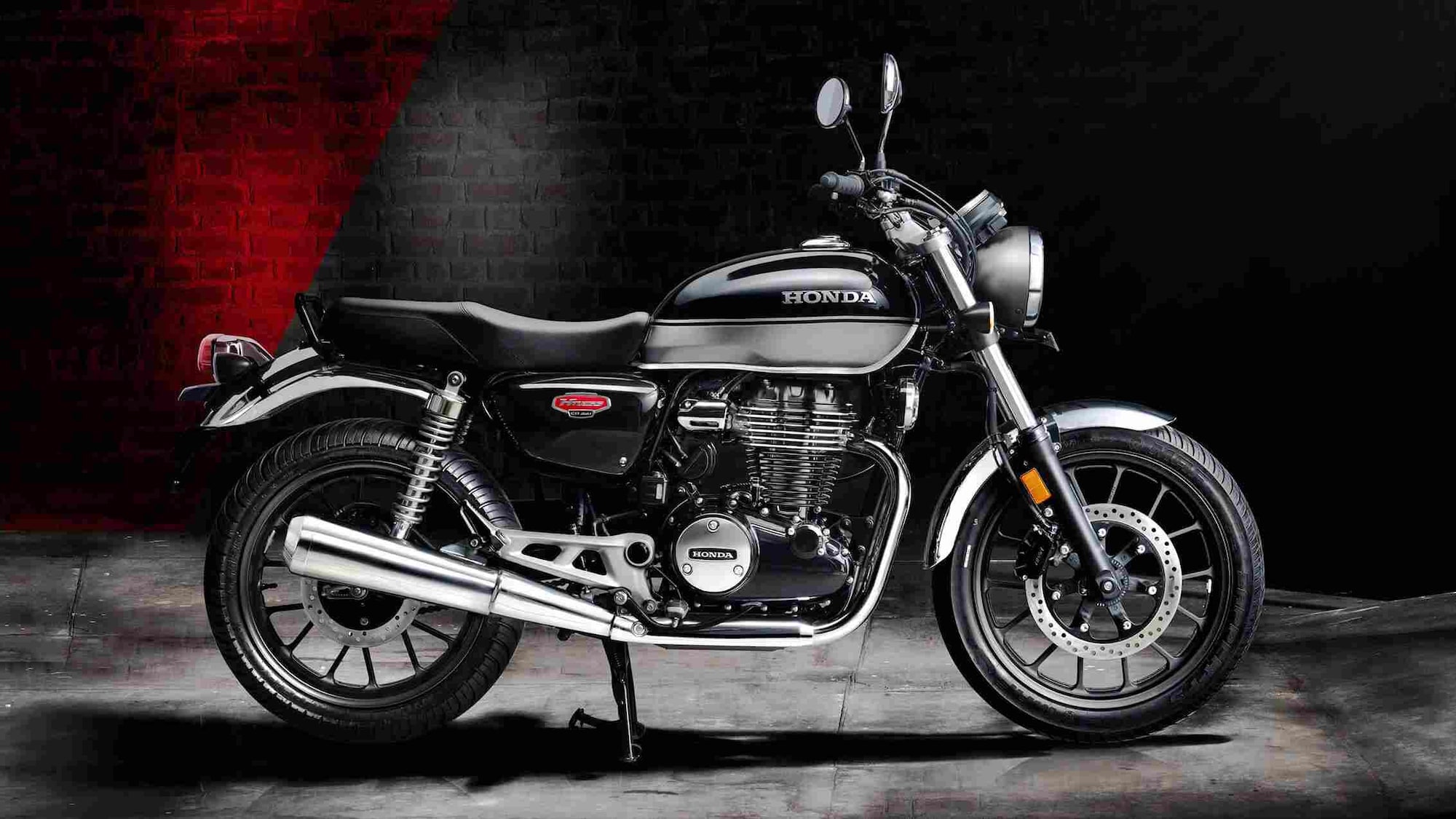 The recall campaign for the Honda H’ness CB 350 gets underway on 23 March, 2021. Image: Honda Motorcycle and Scooter India

As a precautionary measure, Honda will replace the part in question (the countershaft fourth gear of the transmission) free of cost for all examples affected by this recall. The part replacement campaign for all recalled CB 350s will begin on 23 March, 2021. Honda’s Big Wing outlets have already begun reaching out to affected customers, but those who would like to check if their motorcycle is part of the recall campaign can do so by entering their bike’s VIN number at this link.

Launched in October 2020, the Honda H’ness CB 350 rivals the likes of the Royal Enfield Meteor 350, the Jawa and the Benelli Imperiale 400. Honda has already launched a derivative of the H’ness CB 350, named the CB 350 RS, but that hasn’t been affected by this recall. More derivatives on the H’ness CB 350 platform are expected in the time to come.