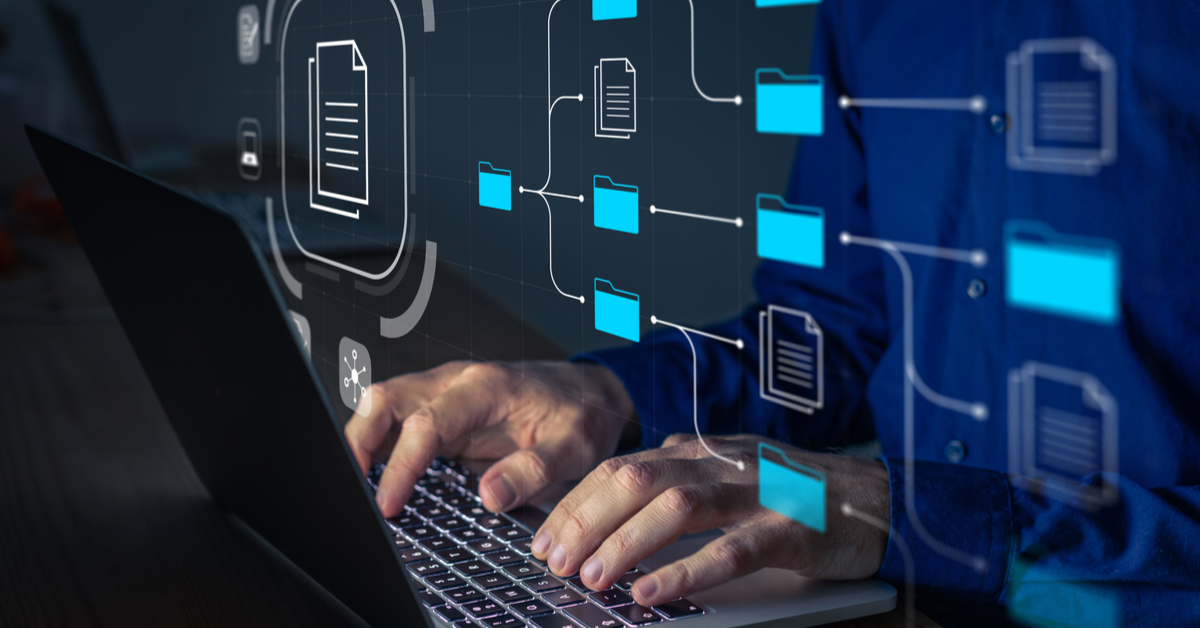 The DeFi startup is in process of onboarding $100 Mn worth of assets, next month, when the mainnet goes live and add about 5 Mn users within the next couple of months, said founder Swapnil Pawar

Mumbai-based Newrl, a public blockchain for decentralised finance (DeFi) has launched token-based equity solutions for unlisted companies. According to founder Swapnil Pawar, this will be India’s first web3 innovation for ESOPs solutions for startups.

The platform will enable startups and unlisted MSMEs to create tokenised equities to issue ESOPs and hence access to greater liquidity and transparency using blockchain.

Newrl will target 10% of the startup tokenisation market share in 2022.

“The blockchain is currently being run by ASQI (Advanced Statistical and Quantitative Intelligence), but it’s going to be decentralized anyway,” Pawar told Inc42. Founded by Swapnil Pawar in 2019, ASQI is a blockchain startup focusing on building blockchain for DeFi applications.

In 2021, ASQI had raised $1 Mn in Seed funding led by Founders’ Room Capital. DMI Alternative Investment Fund, Shaadi.com’s Anupam Mittal, and others too had participated in the funding round.

Lately, ESOPs have been proven to be a great instrument for companies to retain their talents. With more than half a dozen startups getting listed and creating millionaires through vested stock options via ESOPs, the importance of ESOPs has only increased in recent years.

According to Inc42 Plus, in 2021 alone over 29 startups officially announced their ESOP buybacks and created a wealth of more than $335 Mn for their employees. Walmart-backed ecommerce giant Flipkart announced the biggest ESOP buyback with $125 Mn in 2021. Coming to 2022, between January and March, ESOP buybacks worth $83 Mn have been announced by Indian startups.

However, that’s few and far. In comparison to listed companies, ESOPs of unlisted companies have their limitations. Pawar said, “Unlike listed stocks, in case of unlisted equity, there is no liquidity. Since it’s hardly bought and sold, there is essentially no mechanism to transfer the equities. And, this is one of the reasons that employees also don’t value ESOPs of smaller startups.”

“We took this problem and thought: ‘How can we solve this.’ It’s too complicated for a small company to have so many people on its cap table and constantly keep changing the SHA (Stockholding agreement) adherence and so on. So we decided to help unlisted companies create tokens out of these unlisted equity shares,” Pawar added.

How Does Newrl Solve The Issue?

Now defunct, a Berlin-based Neufund had offered tokenised ESOPs on Ethereum. They had first deployed among themselves and later started offering others too, but faced legal issues in this regard.

The existing blockchains have their limitations, they did not fit the requirements of tokenising unlisted shares, said Pawar. “I tried initially to set up the mainstream defi work on Ethereum, Polygon and other existing blockchains. But, just like a bank account is not the right to trade stocks, these blockchains that are designed to overcome the shortcomings of ethereum didn’t fulfil our requirements,” he said.

“And, that’s why, we needed a new blockchain in order to solve this issue,” Pawar added. Unlike other blockchain wallets, wallet on Newrl includes information about the person holding the wallet, like whether it’s a person, company or a trust. Secondly, it includes where they are located. And thirdly, are they accredited or not. This information is mapped to the ID.

It gives companies the freedom to include and exclude certain users based on their locations and other criteria while creating tokens.

‘That’s the ability of the KYC-enabled protocol,’ he said.

Newrl is currently up on testnet and running on 108 nodes (Nodes are the key participant of a blockchain that are connected to each other and constantly exchange the latest blockchain data). “We are already in process of onboarding $100 Mn worth of assets, next month once the main net goes live and also target to add about 5 Mn users in the next couple of months. With a couple of application lab partners, the unlisted equity tokenization has already been tested on the testnet. Starting next month, we will start tokenising unlisted stocks,” Pawar added.

According to the Newrl founder, in the tokenised ESOPs, employees are not at the mercy of the company for the buyback, nor is the company having to do any additional work when the employees want to convert their ESOPs into stocks. The companies have the option to additionally enforce constraints on the stock that’s created, like lock-in or ability to sell within a certain period of time, and so on.

Is Resilience & Value Creation The Answer To Tough Times?