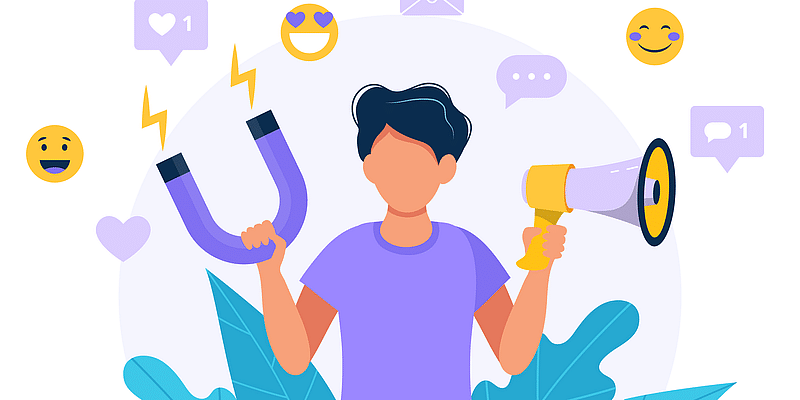 The Central Board of Direct Taxes’ (CBDT) plan to expand the government’s tax base might have a significant impact on social media influencers.

Under the new rule, which came into effect from July 1, social media influencers will have to pay 10% tax deducted at source (TDS) on freebies or any other form of payment made in kind, if the value of the product is above ₹20,000.

But first things first, this regulation also recognises the social media creator economy, which was much needed. The move will have a bunch of effects on the creator economy. Let’s take a look.

All in all, we might see an increase in credible promotions, which will build a strong relationship between the creators and the audience. But on the flip side, this move has officially recognised the existence of social media content creators, and thus a new industry in itself. This is a matter of honor if you see the bigger picture!

Start building your brand book with a visioning workshop – TechCrunch