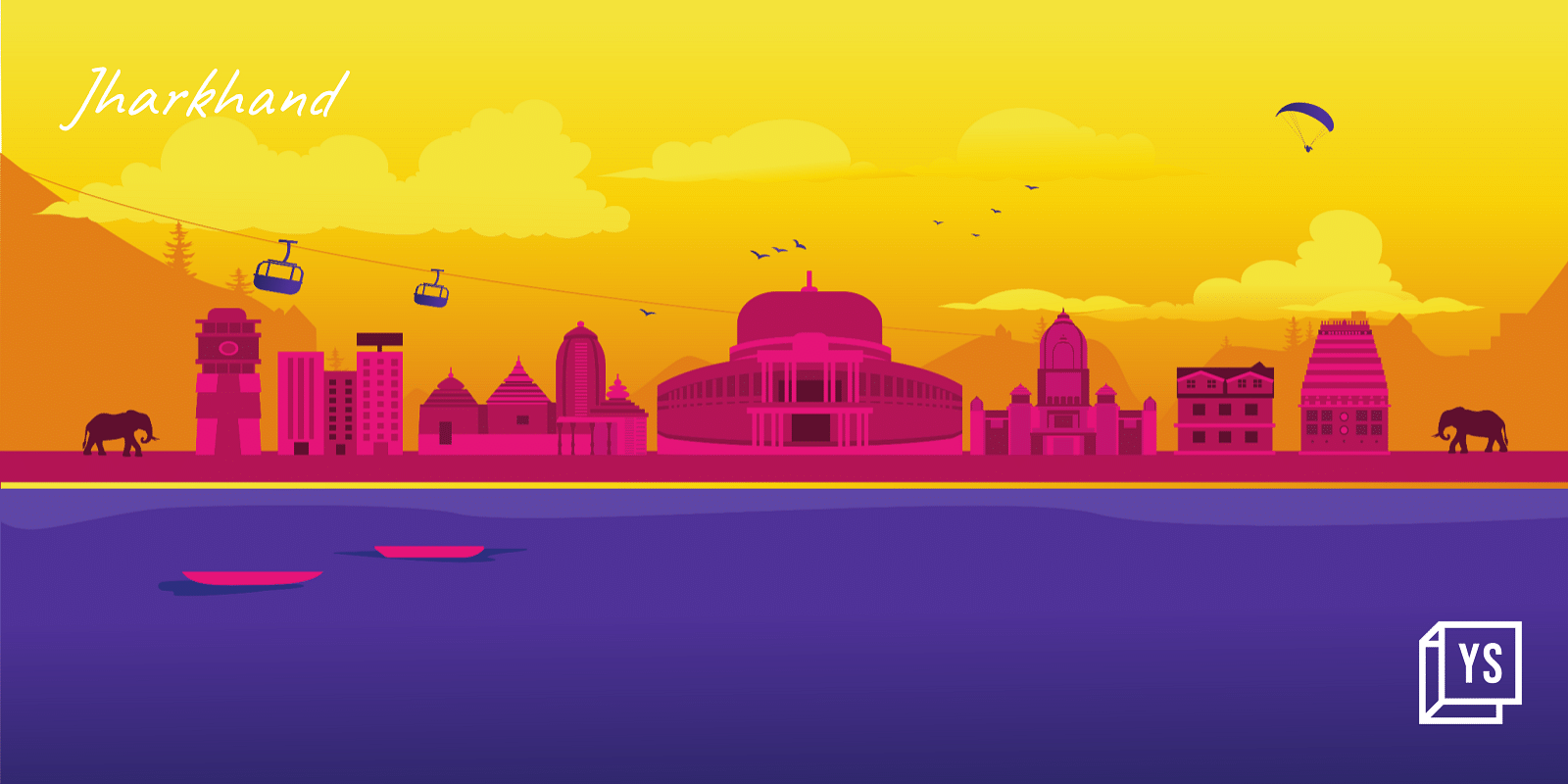 It was serendipity that inspired Prabhash Nirbhay to launch an angel network that focuses on supporting startups in lower-tier India.

Back in 2020-2021, Hanuman, a Patna-based healthtech startup, was looking to raise funding to be able to help more people in need of ambulatory and quick home diagnostic services. Hanuman needed funds to expand its ambulance aggregation play and its diagnostic services, but the typical problems of a startup hailing from a non-metro city kept it precluded access to capital.

At around the same time, a friend got in touch with Prabhash looking for funding for her startup — an edtech play that aimed to provide quality education in lower-tier cities in India.

Despite running his own startup, Flipcarbon, out of Bengaluru, Prabhash was acutely acquainted with the many roadblocks one had to navigate to raise funding, even with easy access to the venture capital network.

“I realised that if the process of raising funding was so laborious for startups based in metros, it would probably be 10X harder for a startup based out of a Tier II or III city in India,” he says.

That was when he decided to set up ﻿Jharkhand Angels﻿, a network of angel investors focused on incubating, funding, and providing accelerator services to startups based in smaller Indian towns and cities, as well as those working to solve prevalent problems in those areas.

Founded in 2021, Jharkhand Angels primarily helps connect startups to investors, and mentors them to become proficient in the art of pitching and fundraising. It also provides valuable business mentoring and training services to help startups troubleshoot problems, learn from others’ journeys, find resources, and grow.

The angel network, which was started in Ranchi, is now based out of Bengaluru as the founders have relocated, and has successfully raised funding for ﻿GoSeeko﻿, ﻿Hanuman﻿, ZiffyTech, Fydo, and The Playbook, so far, and is about to close a round for JhaJi Store, which was featured on Shark Tank India.

While Jharkhand Angels did not disclose the names of investors associated with it, it said that they’ve invested Rs 3 crore in total, across five startups, between 2021 and 2022.

Prabhash says there is a basic criterion that startups applying to raise funds via the Jharkhand Angels Network need to meet. First is they should either hail from a tier II, tier III or lower city, or their solution should cater to underserved consumers in a lower-tier city.

The angel network is sector-agnostic, says Prabhash, who is its chief evangelist officer.

The challenges of being a lower-tier startup

Prabhash says building a startup in a lower-tier city is much easier now than it was as recent as two years ago, but it still comes with its unique challenges.

To begin with, schools and state colleges other than the IITs and its ilk don’t provide any sort of startup mentorship programmes or incubation facilities that could fan the flame of entrepreneurship.

“An engineering college based in Jaipur or Ranchi could be five times better than one in a metropolitan, tier I city, but, infamously, these colleges are not equipped or geared to encourage students to pursue entrepreneurship. We lose a lot of talented would-be entrepreneurs right there,” says Prabhash.

Students not only miss out on entrepreneurship as a career choice, but also don’t make the essential, necessary connections for mentorship and funding that could come in handy.

Next, there’s a severe talent crunch in smaller cities and towns, especially with bigger startups now adopting the work-from-home model, thwarting these startups’ access to essential expertise and people with innovative mindsets.

“The question people are asking themselves today is ‘why would I work for a small city-based startup when I can just as easily work for a Bengaluru or a Chennai or a Mumbai-based company, which could pay me better and offer better benefits. Startups in lower-tier cities are struggling because of this talent migration,” explains Prabhash.

Access to the top layer of the startup ecosystem such as customers and users, venture capitalists, other co-founders of startups, incubators, and mentors, is harder in Bihar or Raipur, compared to Bengaluru or Delhi. Networking and connections — the difference between a steadily growing startup and one that’s non-viable — are scarce in lower-tier cities, and entrepreneurs from there have to work much harder to keep going.

“And sadly, sometimes, even the hard work is not enough to stay afloat,” says Prabhash.

But, perhaps, the biggest challenge startups in tier II and lower areas face is the lack of a founder mindset.

“I’ve observed that entrepreneurs in smaller cities, while they have the basic DNA of an entrepreneur, often lack the growth mindset that’s so necessary to have…they lack the mind to look beyond the smallness of their immediate surroundings and their own problems, which is why they often miss the big picture,” he quips.

Lack of work ethics — the quintessential “hustle” ethos — sometimes makes it hard for investors to get interested in startups from lower-tier cities too, he adds.

Despite these multiple hurdles, startups from Bharat have several advantages that their urban counterparts don’t— such as easy access to a wide customer base since a majority of Indians reside in non-metro cities of India.

The biggest advantage though is these startups’ innate ability to operate without external funding.

Lack of access to VC funding is a bane and a boon in equal measures for startups from lower-tier cities because they’re forced to bootstrap and make meaningful money that can be reinvested back into the business, versus relying on capital they haven’t earned yet.

“Bootstrapping is a lesson in entrepreneurship that urban and metro startups could do with and need to learn from Bharat-based startups,” Prabhash says.

In the longer term, the angel network wants to create and operate its own fund to make small-ticket size investments in startups.

It also plans to add more marquee investors and angels to its network, start its own incubation programme and enrol 30-40 startups to it, and work with lower-tier colleges to help them set up their own incubation cells in the next 6-12 months.

The tier-II and lower startup ecosystem, overall, looks quite promising, even in terms of ROI, says Prabhash, despite the funding winter that has precluded many startups in metros from taking off.

“For better or worse, tier II/tier III startups don’t get funded anyway, so the funding freeze doesn’t really bother us,” he says.

With investors tightening their purse strings, his advice for startup founders — metro and non-metro —  is to come prepared to pitch meetings with numbers and answers to questions on shareholder returns, profitability, and impact.

“Find and focus on solving genuine, real-world problems — bells and whistles can wait.”

A diehard marketeer, Deepjyot Singh Sethi believes the impossible is achievable if we truly aspire towards it