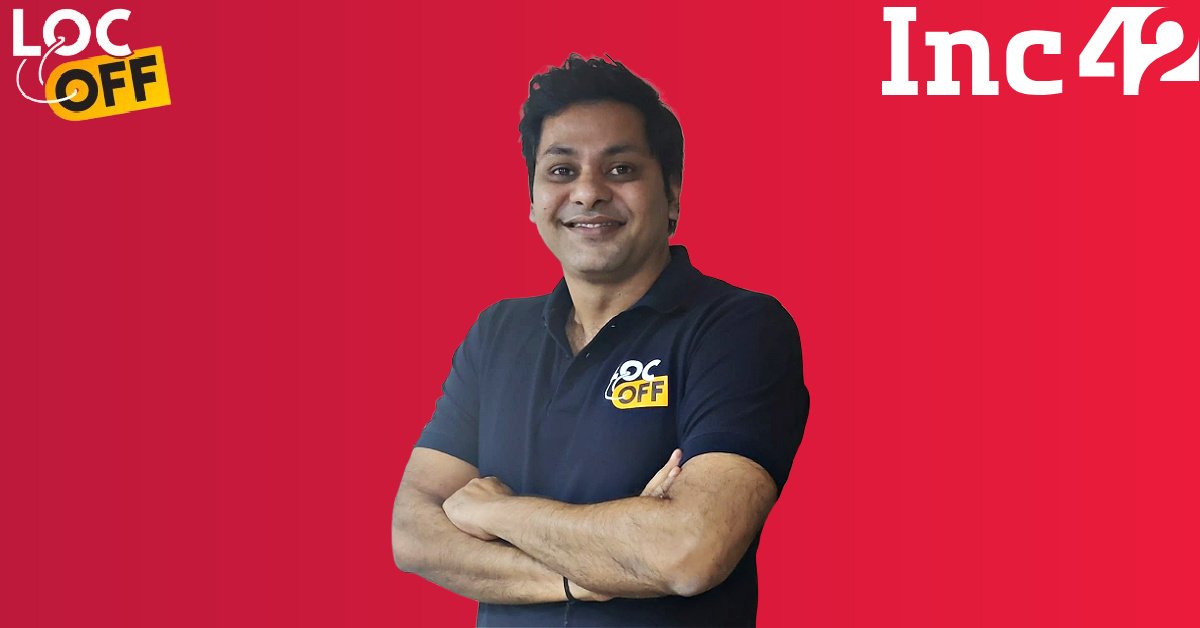 The Mumbai-based company made INR 25.45 Lakh in gross revenue in January-April, having onboarded more than 40,000 retailers across 15 cities

Ecommerce in India has become one of the most lucrative business segments. So far, the segment has generated 23 unicorns out of India’s 100 unicorns, including Flipkart and Nykaa.

According to an Inc42 report, ecommerce will become a $400 Bn opportunity in India by 2030. However, the large number of offline retailers in the country are behind the curve, failing to go online.

Trade bodies such as the Confederation of All India Traders (CAIT) have repeatedly sounded alarm bells on the rise of ecommerce companies to save the local ‘Kirana’ stores and other small retailers.

The adoption of digital payments has increased dramatically since the COVID-19 pandemic, with UPI recording 558 Cr transactions in April 2022 as even small retailers have joined the real-time payments system. However, that is the most these retailers could do in terms of going digital. They have not been able to move their businesses online, either due to a lack of resources or awareness.

However, Mumbai-based startup LOCOFF is trying to change this by bringing small businesses online. Founded in 2020 by Shailendra Awasthi, the SaaS platform is taking offline retail stores across multiple cities online by bringing them on a single platform.

The SaaS platform allows a buyer to search for a product on its platform and either order the product online or go visit the closest store that sells the said product.

LOCOFF has developed a subscription-based revenue model. Unlike other ecommerce platforms, which charge per order commission from the retailers, LOCOFF charges a subscription fee which can be paid either monthly or yearly.

While the startup currently has a flat subscription fee, it is also working to develop category-based subscription plans, Awasthi told Inc42.

LOCOFF, whose gross revenue stood at INR 25.45 Lakh during January-April 2022, has so far onboarded more than 40,000 retailers across 15 cities.

Talking of specific geographies, Awasthi said, “Our biggest focus is Mumbai and its suburbs, where most of our retailers are based.”

The startup also has 900 paid retail stores and multi-store local brands on its platform. LOCOFF is available in 15 cities including Bengaluru, Pune and Ahmedabad.

In the next 18 months, the Mumbai-based startup is looking to onboard 1 Mn retailers and push for the digitisation of offline retailers across 15 cities. The company is also eyeing a 500% growth in its top line during the same time.

LOCOFF recently raised a pre-seed funding round of around $200K (INR 1.55 Cr) and plans to spend the funds on tech and marketing.

He said that many local retailers want to do business online, but without a platform, they use social media to conduct business on a small scale. The Mumbai-based startup is also competing with these social media platforms in social commerce, he added.

A local shop owner needs to download the LOCOFF Business app from Google Play Store or Apple App Store to register on the platform. The onboarding process is simple, with 5-6 steps depending on the type of store and the products being sold.

“The idea was to keep things simple,” Awasthi said about the onboarding process.

The SaaS platform also employs verification teams and on-field executives to help shop owners in onboarding and correcting any errors, while also verifying the details submitted by the shop owners.

After verification is done, the retailers are listed as individual stores on LOCOFF Digital Mall, the startup’s online retail platform.

These retailers can also provide discounts, deals and vouchers for customers, which can be used both online and offline. Awasthi explained that the offline stores themselves offer deals and discounts, and LOCOFF does not play any role in it.

However, LOCOFF is not the only player in the segment. 1K Kirana has also developed an online platform for Kirana stores. The startup recently raised $25 Mn in a funding round.

However, 1K Kirana is only targeting grocery stores, while LOCOFF is targeting all offline retailers, including Kirana stores.

As many store owners are also interested in deploying digital solutions in their stores, LOCOFF has developed multiple solutions such as QR codes, digital catalogues and inventory management for them, Awasthi said.

LOCOFF provides QR codes that can be placed across a physical store. A customer can explore the entire catalogue of the store without having to go around the store by scanning the QR code. Awasthi said that these QR codes are also integrated into the app, which allows customers to either order from the store or the LOCOFF app.

This makes LOCOFF double up as an inventory and catalogue management system for the stores as well, provided they have listed all of the stock they have on the platform.

A Future Pivot To Quick Commerce On The Cards?

With LOCOFF’s business model and the way it operates, the question of a future pivot to quick commerce was bound to come up. After all, Zepto also started this way – the quick commerce soonicorn went from connecting Kirana stores to having its dark stores and becoming a $900 Mn brand.

Awasthi claimed that there are several factors, disjointed as they may be right now, that are parallel with quick commerce companies.

Awasthi said that LOCOFF has only one supermarket in its portfolio of stores which can act as a dark store. And one dark store can do only so much.

He also claimed that some of the stores in LOCOFF’s portfolio can deliver in less than 10 minutes. Given that LOCOFF uses location data to only show the stores that are in a 500-metre radius from the user, there is some weight to that claim.

Third, though LOCOFF is not an aggregator right now, it does provide delivery executive support to the stores that opt for it. “Otherwise, stores can go for their delivery as well,” Awasthi said.

However, without elaborating on a pivot to a quick commerce model, Awasthi said that LOCOFF was built on the idea of helping offline retailers take on quick commerce companies.

While LOCOFF seems to be expanding rapidly, only time will tell if the startup is able to succeed in its goal.

5 Ways a Business Can Benefit from Legal Help

Amsterdam-based startups that raised funding in June; some are hiring right now