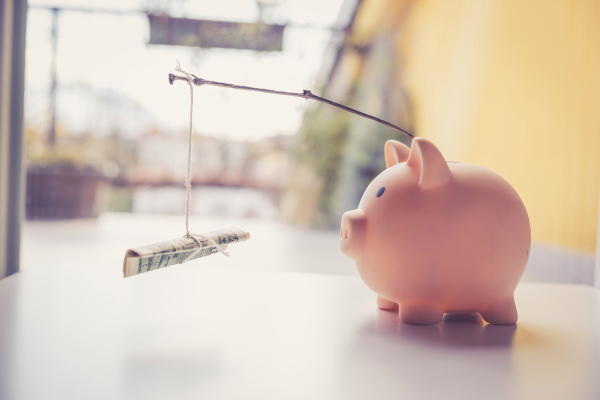 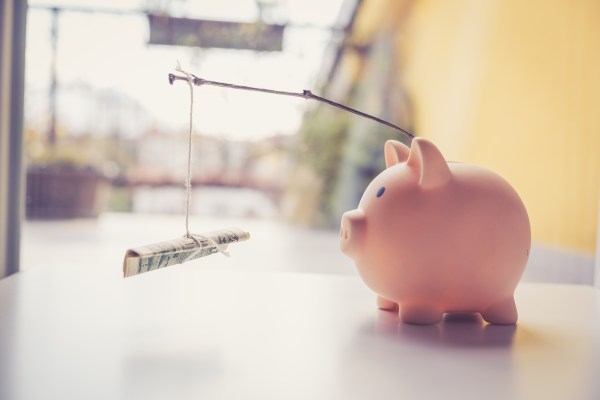 Ultimately, a good test is to ask how you’ll feel if your startup fails: Will you wonder if your salary contributed to its fall? Or will you regret sacrificing more than you can recover?

This tweet is just one of many in a now burgeoning conversation about how founder pay needs to change. The startup and investor communities are beginning to realize that many founders can’t go without pay for months.

Founders of SaaS startups are at an advantage in this scenario as the sector now has many companies generating revenue almost from day one, sometimes without needing to raise any funding at all.

However, the success still doesn’t tell founders how much to pay themselves, or what others are doing. To help with this, we’ve gathered insights from founders and VCs and narrowed down the most important factors and benchmarks to guide your decision.

A framework for compensation

Founder compensation is often referred to as a “founder salary,” but anchoring the conversation around the salary framework can create the wrong expectation. For example, you could try to establish a correlation between what you plan to pay yourself and your past or current value on the job market. Instead, the data we gathered indicates that founders typically take a pay cut from their previous salaries.

Chris Sosnowski is an interesting example: Before he “took the plunge” at the beginning of 2020 to work full time on his water data management startup Waterly, he used to earn “well over” $100,000. But he says his previous salary wasn’t a key factor when he set his compensation. “I decided to pay myself based on what I thought it would take to keep the company running,” he wrote to TC.

That brings to mind deferred compensation, which will be familiar to anyone who owns equity. Having put his own money into the company and owning the majority of it, Sosnowski is set to be compensated for his efforts if all goes well. “For the record, I do hope to pay myself back [a] salary for the year or so [it is] reduced like this,” he said.

How to Choose the Best E-Commerce Platform for Your Business

Snapchat Says 60 Mn Users, 23% Of Global Base Comes From India