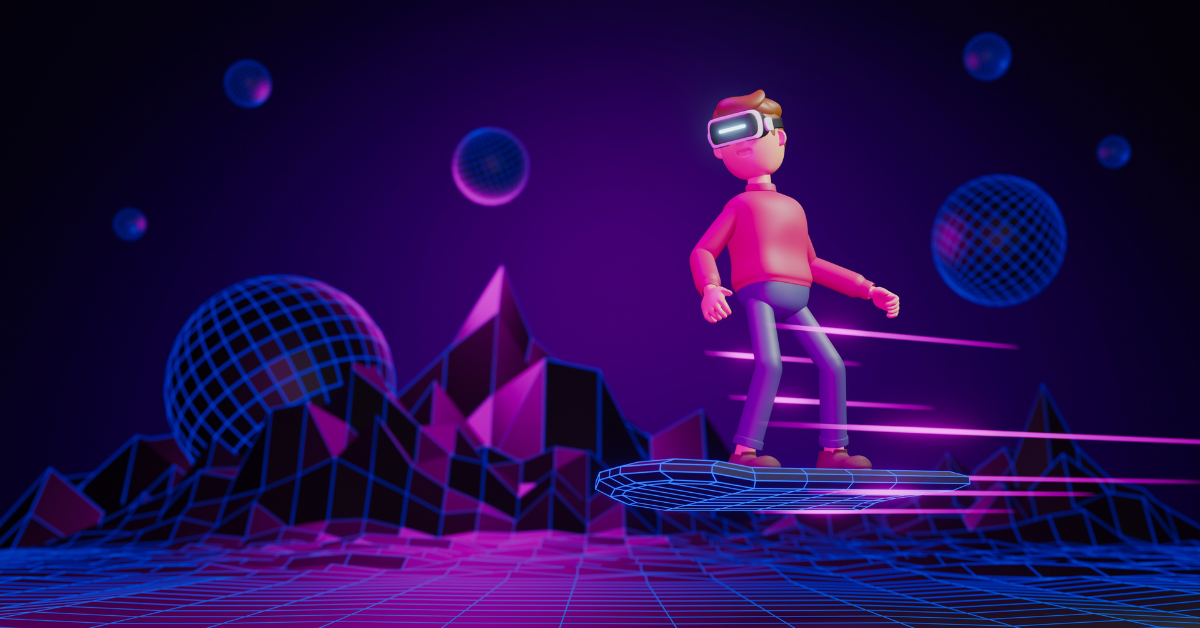 The introduction of Web 3.0, or simply Web3, is expected to have a significant impact on how we use the internet. One such arena yielding most of the features and uses of Web3 is gaming.

The goal is to blur the line between the virtual and real worlds by creating new opportunities for both creators and users in the gaming industry.

Web3 is reshaping the gaming environment, bringing new and creative methods to play that incorporate blockchains, cryptocurrencies, and non-fungible tokens (NFTs). It is democratising many different aspects of gaming and giving gamers an aspect of success in the domain.

It’s essentially a situation in which players can earn by investing in and dealing in digital assets. As creators profit by creating valuable digital assets and monetising them through the transfer of ownership, the age-old gaming traditions are being swept away.

It’s a paradigm that gives players so much power, and instead of concentrating that power in a single game, it can be carried across multiple games across the ecosystem.

NFTs are the new face of Web3 gaming, and their popularity has skyrocketed in recent months. This is due to the fact that they offer something that previous gaming models did not: the ability to own virtually any type of unique in-game asset or object. With these new Web3 prospects, gamers will discover an ecosystem tailored to them rather than just big tech. Thanks to the ecosystem’s promise of digital asset ownership and interoperability, there are a slew of new ways to make money and win.

There is no data tracking or selling to third parties in Web3 games, and all data is kept private and anonymous. As blockchains eliminate double-spending, there are no fraudulent payments, as there are in traditional credit and debit payment systems. In this way, the transactions in the gaming platforms are secured. Web3 games have low development fees, and end users are given tokens or NFTs to allow them to grow their holdings and vote on the game’s future governance.

What Do The Statistics Mean?

When researchers put the results into context, the statistics are startling. In 2021, gaming accounted for 49% of all blockchain usage. More than 1.4 Mn active wallets were connected to blockchain-based games on a year-on-year basis, making it the most popular category. In a similar vein, Web3 games attracted 1.22 Mn unique active wallets, accounting for 52% of blockchain activity in the first six months of 2022. It is also worth noting that the player base of blockchain-based games is constantly growing.

According to a DappRadar and Blockchain Game Alliance report from Q1 2022, the blockchain-based gaming industry has grown by 2000% in the last year. Surprisingly, $2.5 Bn in investments in the blockchain gaming space were made in the first quarter of 2022, compared to a total of $4 Bn raised for the sector in 2021. This indicates the scale of investment that Web3 games are aiming for and how NFTs are assisting the transition from what will seem a thing of a bygone era.

Impact Of NFTs On The Growth Of Web3 Games

NFTs are accelerating the growth of Web3 games in unprecedented ways. Many of its proposed benefits have yet to be realised, and it also requires an understanding of how to put it into practice. As the world gradually moves toward Web3, the development of web games is assisting the transition.

While Web3 is still in its early stages, more and more Web3 decentralised applications (Dapps) and games are being developed on a daily basis and are gaining immense popularity among its users. The ability of blockchains and NFTs to allow actual ownership and interoperability in gaming opens up several possibilities for Web3 metaverse participants.

There’s still a lot of work to be done to figure out how Web3-based games will change the industry. To address this, industry players must collaborate to create a world in which players may invest in digital assets at reasonable prices and build them through their own active engagement in games.

In the near future, new blockchain-based games will feature the powerful support of blockchain to ensure security and transparency, as well as more fluid participation of NFTs.

Forget the Politics. It’s in the Private Sector’s Best Interest to Mandate Vaccines on the Job and for Customers, too.

Do Americans want to gamble on individual athletes? Marc Lore is betting on it with Mojo – TechCrunch