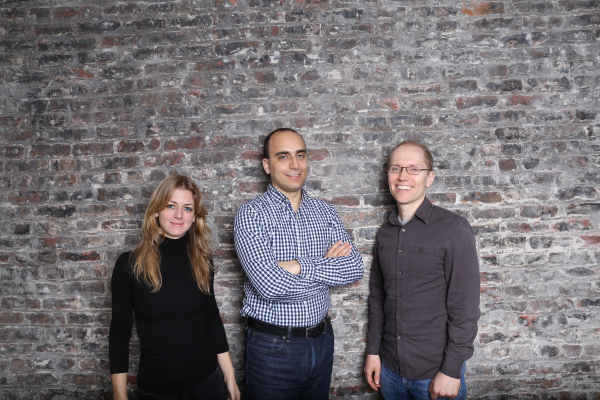 A few weeks ago, we wrote about fintech Pilot raising a $100 million Series C that doubled the company’s valuation to $1.2 billion.

Bezos Expeditions — Amazon founder Jeff Bezos’ personal investment fund — and Whale Rock Capital joined the round, adding $40 million to a $60 million raise led by Sequoia about one month prior.

That raise came after a $40 million Series B in April 2019 co-led by Stripe and Index Ventures that valued the company at $355 million.

Both raises were notable and warranted coverage. But sometimes it’s fun to take a peek at the stories behind the raises and dig deeper into the numbers.

So here we go.

First off, San Francisco-based Pilot — which has a mission of affordably providing back-office services such as bookkeeping to startups and SMBs — apparently had term sheets that offered “2x the $40M” raised in its Series B. But it chose not to raise so much capital.

I also heard that the same investor that ended up leading a now defunct competitor’s $60 million raise first asked to invest $60 million in Pilot as a follow-on to that Series B prior to making the other investment. While I don’t know for sure, I can only presume that what is being referred to is ScaleFactor’s $60 million Series C raise in August 2019 that was led by Coatue Management. (ScaleFactor crashed and burned last year.)

According to CFO Paul Jun: “There were many periods when Pilot turned away new customers and growth capital instead of absolutely maximizing short-term growth…Pilot prioritized building the foundational investments needed for scalability, reliability and high velocity. When it was presented with the opportunity for additional funding towards further growth in 2019, it declined to do so.”

Co-founder and CEO Waseem Daher elaborates, pointing out that the first company that Pilot’s founding team ran, Ksplice, was bootstrapped before getting acquired by Oracle in 2011. (It’s also worth noting that the founding team are all MIT computer scientists.)

“Ultimately, the reason to raise money is you believe that you can deploy the capital, to grow the company or to basically cause the company to grow at the rate you’d like to grow. And it doesn’t make sense to raise money if you don’t need it, or don’t have a good plan for what to do with it,” Daher told TC. “Too much capital can be bad because it sort of leads you to bad habits…When you have the money, you spend the money.”

So despite what he describes as “a great deal of institutional interest” in 2019, Pilot opted to raise just $40 million, instead of $80 million to $100 million, because it was the amount of capital the company had confidence that it could deploy successfully.

Also, Jun shared some numbers beyond the recent raise amount and valuation.

Bottom line is companies don’t have to accept all the capital that’s offered to them. And maybe in some cases, they shouldn’t.

The Thirteen Fastest Ways To Boost Traffic To Your Website