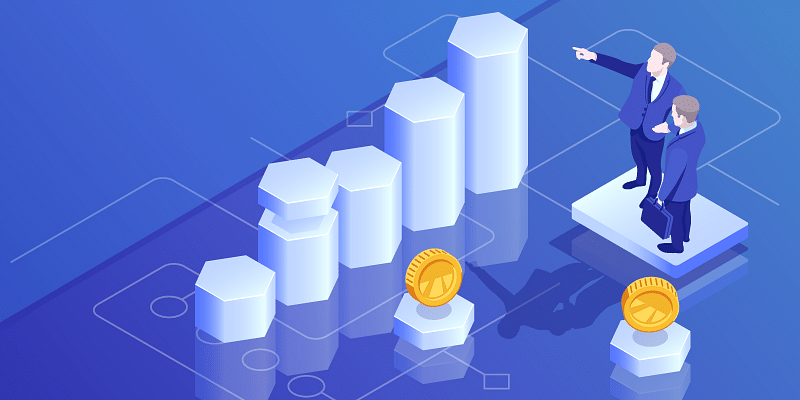 Private financing markets in India have been the proverbial bulwark in a very volatile macro environment. Amid adverse geopolitical developments, the US Federal Reserve’s rate hike, shrinking global technology valuations, volatile public markets, and an exodus of foreign portfolio investors from the Indian markets (net sellers of ~$50 billion in the last seven months), private markets have remained fairly steady.

Historically, the bulk of the private capital being invested in India originated from global pools of capital–pension funds, sovereign funds, endowments etc. However, over the last few years, domestic investors (family offices and HNIs–high net-worth individuals) have also become very active in the private markets. Alternate investments are increasingly becoming an integral constituent of portfolio allocations within India.

The success of the AIFs (alternative investment funds) in raising domestic capital is a testament to the level of investment interest in such products. Backed by a robust regulatory framework, the AIF route is increasingly being preferred by domestic investors. As a larger number of investors get comfortable with this asset class, the aggregate capital availability domestically will expand significantly, adding depth to the market.

Last year, the Indian startup ecosystem witnessed record inflows of ~$65 billion in PE/VC investments. It is unlikely that a significant contraction will occur either in the quantum or momentum of financing despite a volatile macroeconomic environment. Apart from the domestic capital pool, a large quantum of India-focused capital has been raised globally by several PE/VC funds that are actively seeking deployment. The scale and breadth of the entrepreneurial ecosystem in India continue to provide compelling investment opportunities to investors. Consequently, private markets will constitute one of the largest pools of investment capital in India.

Technology-led businesses and financial services have historically been the largest recipients of private capital over the past few years. The momentum of investing and the scale of investments have also progressively increased as is evident from the over 100+ unicorns in the country today. This trend is likely to continue, although, capital allocation is expected to increasingly become stratified with larger pools of capital gravitating toward market leaders. This may alter the prospects for other companies in the market and entrepreneurs will have to prepare for longer fund-raising cycles.

While most of the capital raised has traditionally been deployed to finance growth, there has been a significant maturing of the financing ecosystem. Funds today are far more willing to back tactical opportunities as well. Sectoral consolidation, buyout of specific teams/capabilities, promoter equity consolidation, and acquisition of intellectual properties are also being financed by equity investors. There is an increased focus on operational excellence, best-in-class corporate governance, and ensuring promoter ‘skin in the game’.

Pricing of assets in the private markets continues to be a headline concern for investors. There are fears that the basis of pricing is more momentum-driven rather than based on fundamentals. Ignoring outliers, by and large, significant discretion is exercised while determining private market valuations and a key factor is comparing these to comparable public market companies. Despite the correction in the prices of technology stocks in India, most of them are still trading above their private market multiples. Superior growth metrics, disruptive business models, and large operating leverage are key reasons behind companies, especially those in the technology segment, command a significant premium. In most other sectors, private market valuations mirror public market valuations.

Another key concern around private market investments is the ability to liquidate positions. While most companies target a public listing as a potential source of liquidity, primary capital markets are fickle and cyclical. Thus, alternate exit strategies need to be in place. India has a very vibrant secondary market for the purchase of unlisted shares. Typically, about a third of the deals in the market by value are secondary in nature. Buyers include traditional PE/VC funds, family offices, and high net-worth individuals. This facilitates exits for investors even if the IPO (initial public offering) markets are not supportive.

Private capital will become the most significant driver of entrepreneurship in India and facilitate an ecosystem of world-class companies coming out of India. The story is just beginning to unfold.

Thin margins for payment players, a tug of war for RBI