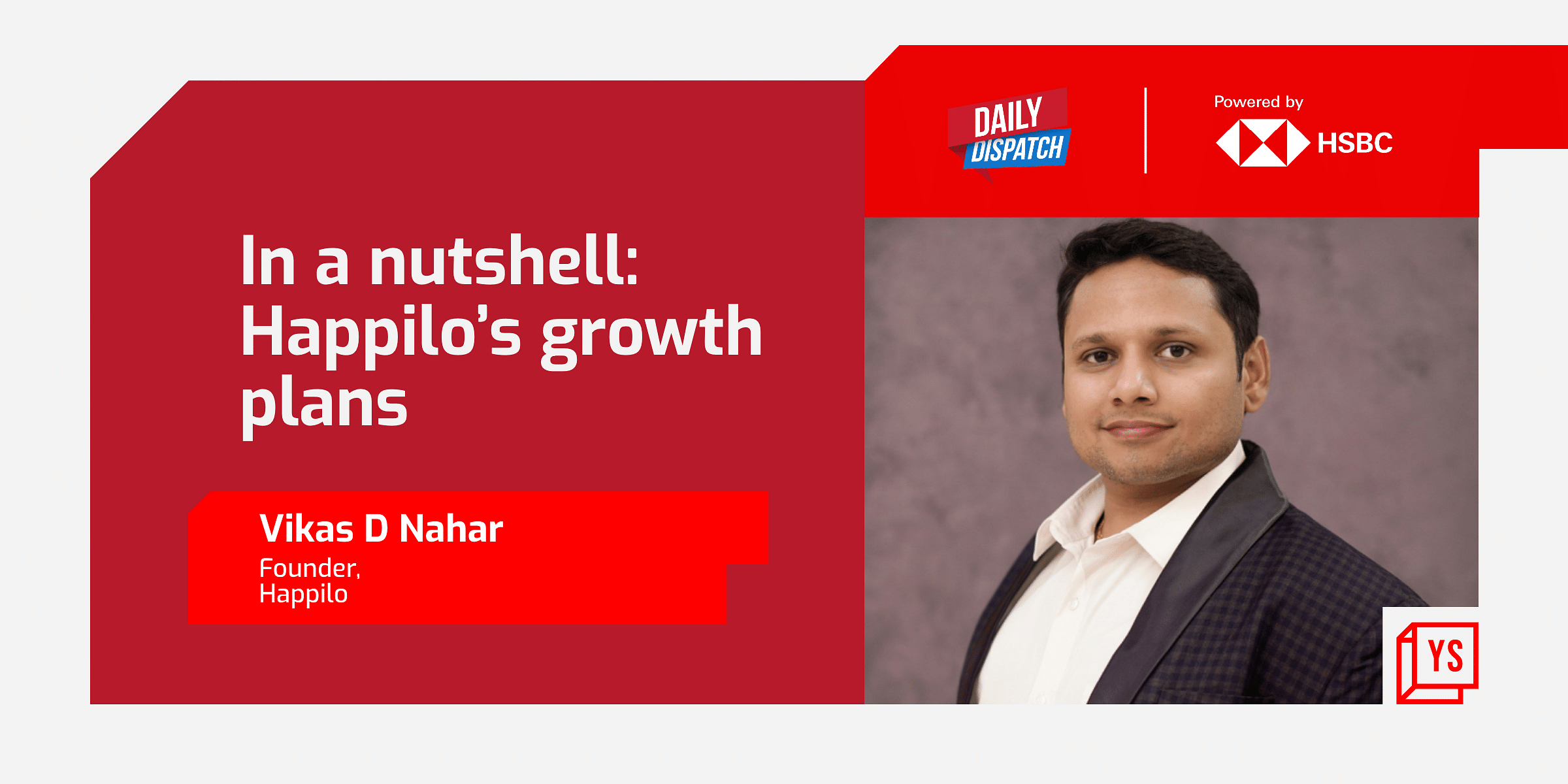 Bengaluru-based healthy snacking company Happilo has grown four-fold since the pandemic. Founded in 2016 by Vikas Nahar, the Direct-to-Consumer (D2C) brand aspires to be worth Rs 2,000 crore in the next four years.

Following the onset of the COVID-19 pandemic, people became more careful about what they ate. They started opting for items that were free of preservatives and completely natural.

Happilo offers a selection of dried fruits, organic seeds, dry roasted snacks, gift baskets, and other items. It plans to launch products that have dry fruits as its main ingredients. At present, the brand competes with Nutty Gritties, Nutraj, Solimo, and Tulsi.

Happilo is primarily a Tier-I brand with a presence across all leading modern trade channels, general trade stores, and airport stores. It can also be found on various e-commerce platforms. The company plans to grow into exclusive brand outlets (EBOs) in the coming months and open around eight company-owned stores.

The startup received a $25 million investment from Motilal Oswal PE in February 2022. In February 2021, the company had raised $13 million from A91 Partners. It has raised around $38 million so far. The newly raised funds of $25 million will be utilised to expand the business categorically and geographically, as well as consolidate the distribution network.

According to Vikas, there were very few competitors in the market when they started, and the sector was primarily unorganised. The majority of the products came from other nations like the United States and countries in the Middle East. There were hardly any distribution standards or safety practices in place. Happilo was founded because healthy snacking was in high demand even at the time, and people were ready to pay for branded products in the category.

While discussing the strategies for international expansion, Vikas said the company aspires to go global soon. In the next twelve to eighteen months, it wants to expand to around ten other countries.

Entice and Engage: Why Is Having Video in Web Design Important?