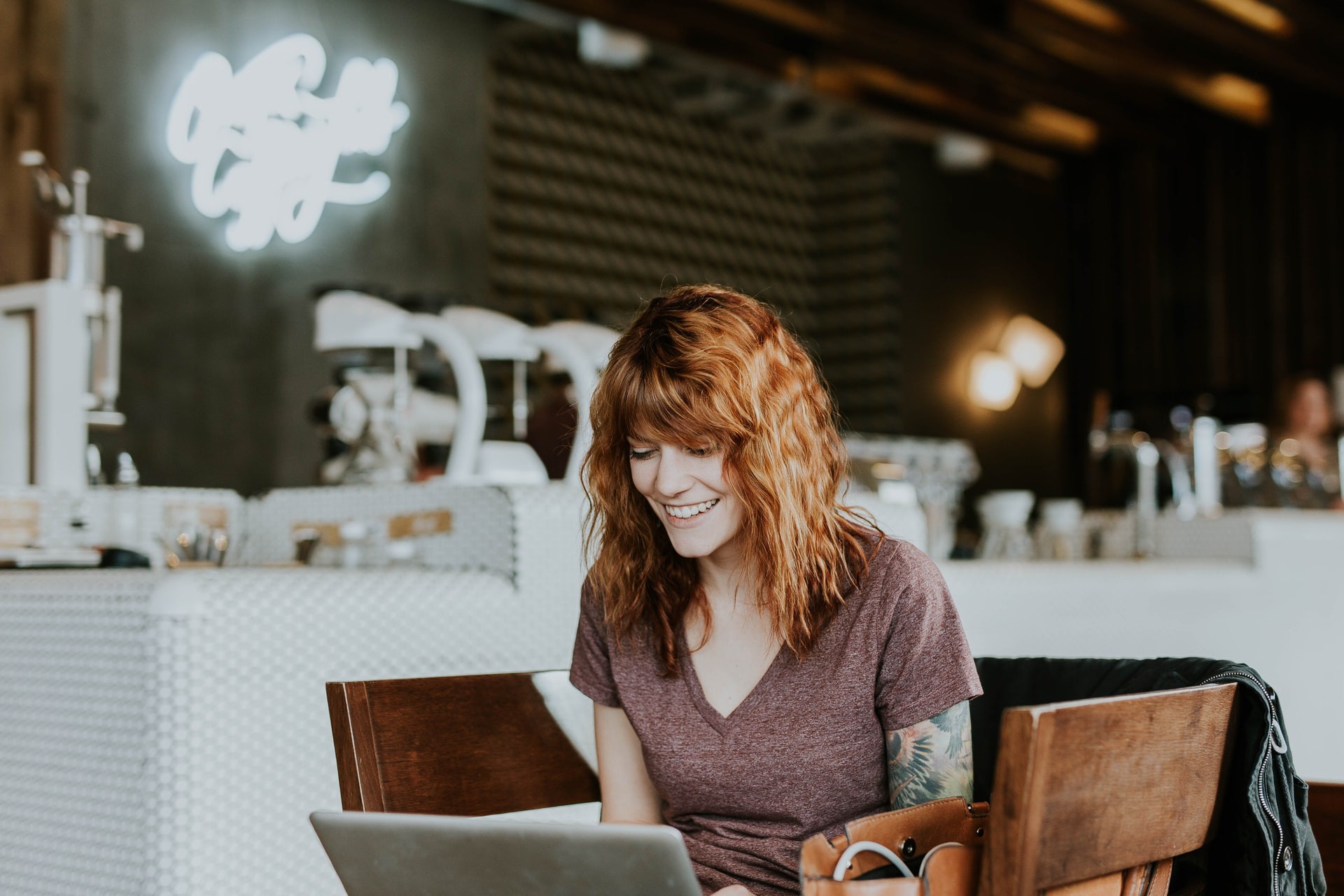 According to statistics, women make up to half of the national population. The proportion of their earnings stands to be about 50 percent in sectors of Law and Health Industry. Yet the same illustrious numbers fail to show up when it is about taking leadership and managerial roles in companies. The sight of women still lags behind in fields like Academics, Financial Services, and Politics, to count only a few of many, many more.

There may have been many occasions to cheer the championing roles women have been playing all around in the country’s success. Yet when it comes to boardroom meetings, they are still being kept in the background. Despite having substantial proof of their competence, the number still comes down to a mere paltry of 5%.

To make sure that women also get fair opportunities to prove their mettle, it is necessary to fill the gender gap in C-Suite recruitment. Enacting the following measures can help to bring an active change.

1. Beginning at the Grass-Root Level

There is a saying that charity begins right at home. The universal meaning of the same can be witnessed in a similar context in this scenario as well. After identifying where the company stands in the current gender ratio, it is important to take steps to rectify it right from the bottom to reach the top. Breakdown your entire task force and do a close assessment, department-wise, for a clearer picture.

And not just the ranks which you may be used to knowing about. There are many other positions too that can benefit from having women managers or supervisors. According to the information at https://ikadre.com/recruitment-services/executive-search, qualitative leadership becomes crucial in defining success. The organizational skills of women can really prove to be an asset in a firm for the long term.

A lot can be easily said about an employer the way certain listings and postings are framed in social media for active recruitment. To employ more women, it is necessary that any gender-coded undertones in the language have to be done away with, permanently. Words having any masculine connotations should be avoided at all costs. The language should be respectful and gender-neutral at all costs.

A lot of times, not having the salary range described in the posting itself can be a put-off for even the most potential candidate irrespective of the sex. In a world where pay disparity actually exists, it can sometimes become difficult to find an equal ground. Along with the flexibility that is allowed, such clarity right from the beginning helps to build on trust which is mutually beneficial.

Maintaining a proactive approach, instead of just going about the usual and the most convenient places to search for filling out vacant officer positions, the lookout should be aimed at undiscovered talent pools. In areas that are usually neglected, you will be surprised to see talented and skilled people willing to relocate to add to your firm’s success.

The gap between genders in C- Suite Recruiting exists in reality. Apart from the aforementioned, putting a mind to serious mentoring and collaborating with colleges and universities will further help to bridge the distance.

Judging by the future, not the past, Stride takes steps to turn student finance upside down – TechCrunch

FreshBooks reaches $1B+ valuation with $130.75M for its SMB-focused accounting platform – TechCrunch

What Should You Look for in a Thought Leader?