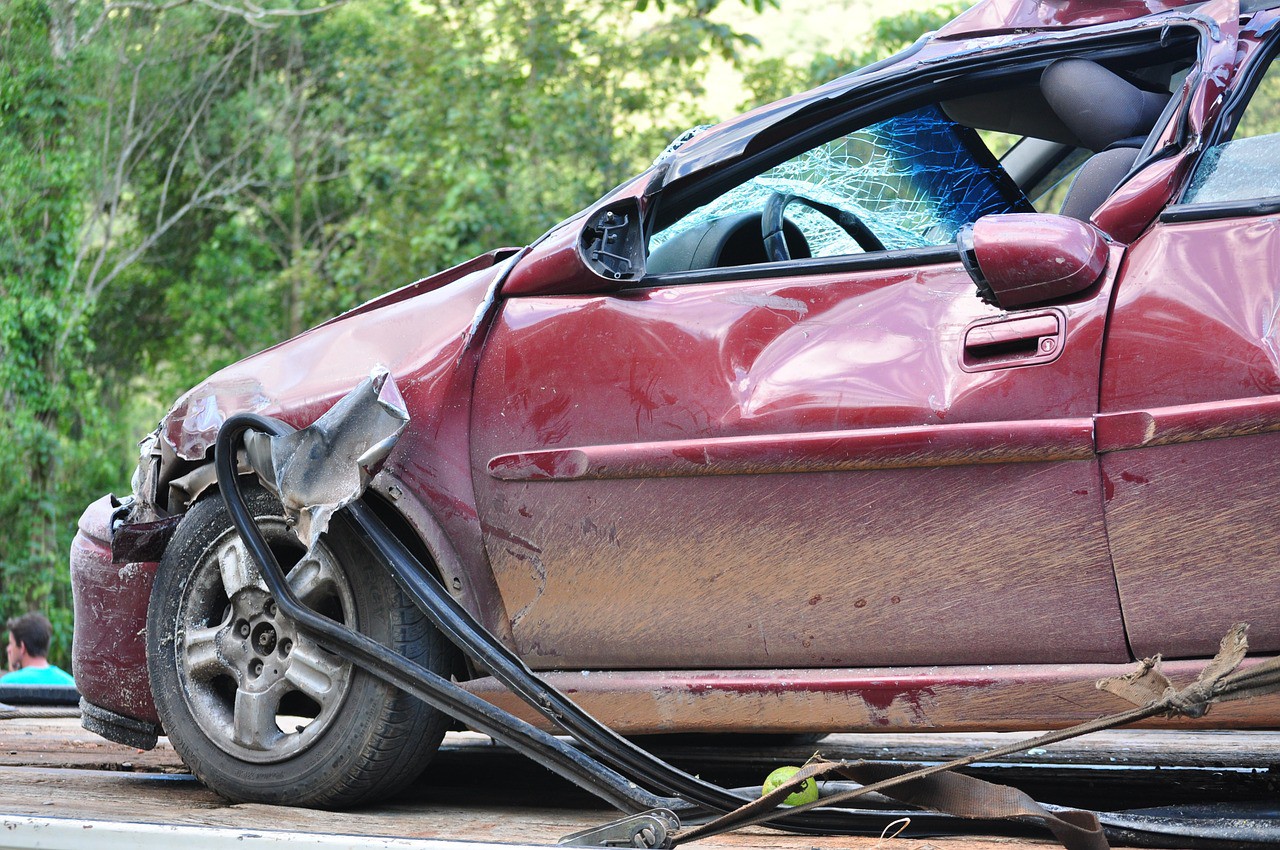 When involved in a car crash, the outcomes are nearly uncertain. It could be that the involved parties get away with minor scratches or bruises. On the other hand, the situation could be devastating in case one of the involved parties sustain some serious injuries. And as a result, maybe, forced to not work and sustain lost wages.

What Are ‘Lost Wages’?

In simple terms, when someone sustains a disability resulting out of an accident, and is unable to work and forced to lose income, it is known as lost wages.

The term is usually used in context to insurance claims, where the victim seeks compensation for the lost income. Notably, the lost wages are usually calculated on the basis of the income that they might have earned, otherwise.

It is noteworthy that there are two different ways to calculate lost wages in any personal injury claim.

Both the terms are entirely different and are treated separately under the ‘lost wages’ clause.

Essentially, lost earning capacity is usually applicable to private contractors or self-employed personnel. On the other hand, lost compensation includes lost wages, along with the other benefits that an employed person might be entitled to.

You can prefer to read more and know how you can claim for the lost wages.

Typically, there are three ways you could claim for lost wages.

In usual scenarios, the compensation you receive would depend on the type of insurance policy and the extent of losses you’ve borne.

Nevertheless, you’ll need some essential documents to prove your claim. And, likewise, receive the rightful compensation for the income you’ve lost.

To prove your inability to continue work and the subsequent loss of income, your doctor’s prescription is one of the most crucial pieces of evidence.

Essentially, the prescription should include the reason for not continuing work, along with the days you’re left out of a job.

Out of all the pieces of evidence, the easiest one to procure is your payslip. Or if you are self-employed or a private contractor you can use your income tax returns.

The point here is to estimate the income that you have lost due to any disability, resulting out of the road accident.

A Letter from Your Employer

You can ask your employer to write you a letter stating your position at the company, and for how long you’ve been working there. Notably, for self-employed personnel procuring a letter of employment isn’t mandatory. The returns that you file every year are pretty self-explanatory of the fact.

It is important that when filing for a lost wages claim, you must go through all the documents before you submit them. It needs no mention that after your submission of the claim documents, the insurance company would have clear access to your professional and personal information. And you wouldn’t want it to affect your claim, negatively.