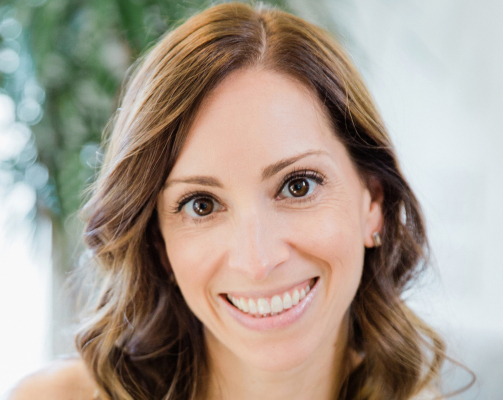 Fuel Capital General Partner Leah Solivan joined us at TC Early Stage 2021 to talk about how to avoid early mistakes in building your startup. Solivan has ample experience on both sides of the fence, as she founded TaskRabbit and led it to exit through an acquisition by Ikea in 2017. She shared a list of 10 things to avoid in total, but here are some highlights of what to watch out for.

Solivan urged founders to not be shy about sharing their ideas, as some people can tend to be secretive about their startup concept. The notion that giving up your idea somehow means you’ll end up with more competition is not a legitimate concern in the end, Solivan said. Instead, sharing that idea with as many people as you can is much more likely to generate positive results than negative.

I can’t tell you how many times I would be giving a presentation. And someone after the presentation would come up to me and say, oh my goodness, I had this same idea for TaskRabbit, like 10 years ago. And I’d be like, great! What did you do with that idea? And I think the point is, is that the idea itself isn’t the magic — the magic is in the execution of your idea and actually turning that idea into a business. (Timestamp: 01:42)

Here are 5 reasons why – TechCrunch

Everything You Need to Know About Buying Fabric Wholesale

Will India’s Used Car Startups Be Able To Scale Up Their Businesses?