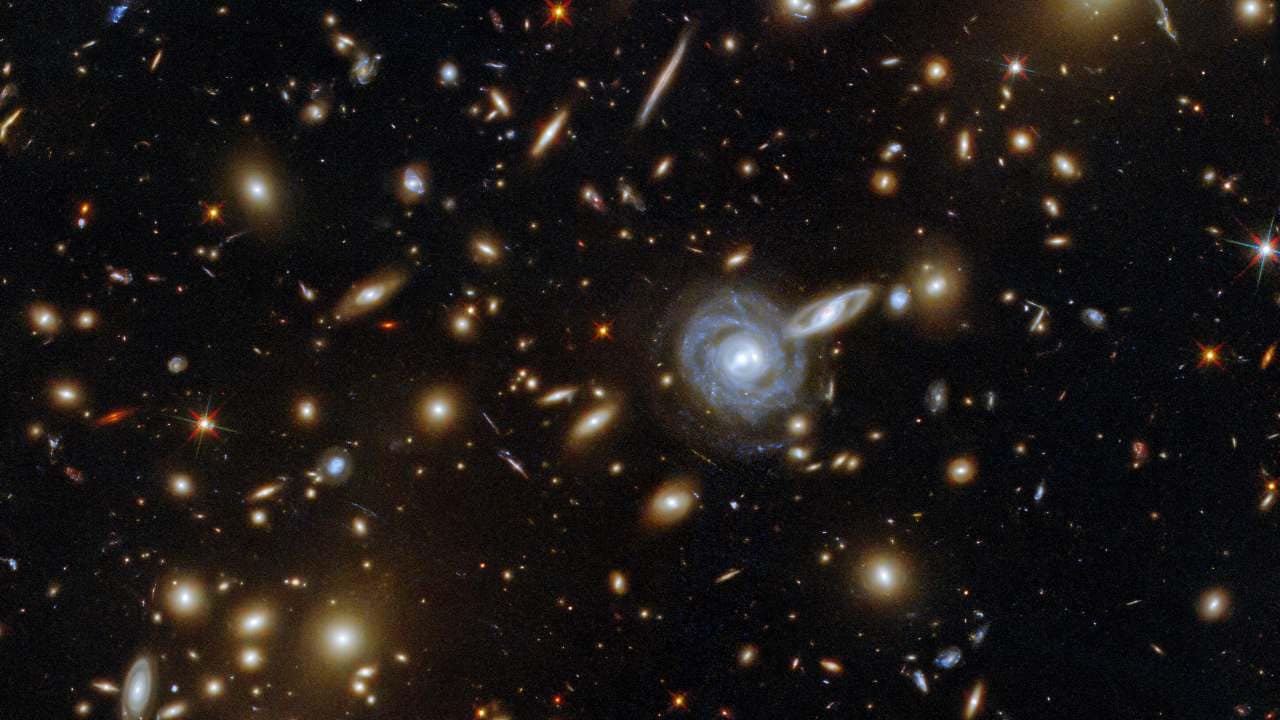 The Hubble Space Telescope has captured an image of a spiral galaxy called NGC 2276, located in the Cepheus constellation. It is estimated to be 120 million light-years away. The galaxy is ‘lopsided’ or deformed because of the gravitational pull of its neighbour, NGC 2300. According to a Hubble blog. since galaxies are not solid object but made up of tens of billions of stars; when two galaxies come together, they feel each other’s gravity. 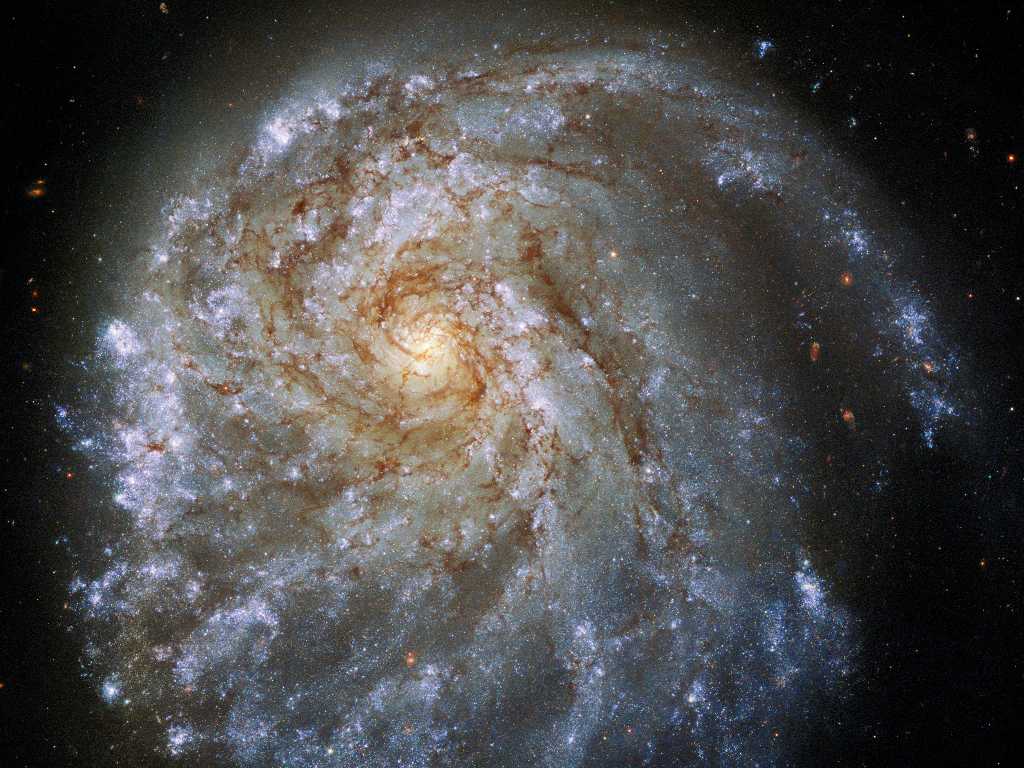 The Hubble Space Telescope is a project of international cooperation between NASA and the European Space Agency.

The extremely hot gas that is present in the galaxy clusters is also responsible for the shape of NGC 2276. Space.com quotes the ESA which said that the burst of stars in NGC 2276 was formed by this hot gas. On the left side of the close-up image, a bright area of blue-tinged light can be observed. The galaxy also has black holes and neutron stars in the binary systems.

Usually, the brighter, yellowish, older stars are right in the centre of the spiral galaxies. But in this galaxy you will see it off centre, to the upper left corner.

Space.com reports that since NGC 2276 is such a weird spiral galaxy, it was included in The Atlas of Peculiar Galaxies. It is a “catalogue of the weirdest stellar conglomerates originally published in 1966.” More than what meets the eye

The Hubble telescope has also captured an image of the ACO S 295 galaxy cluster. However, what is even more fascinating is the several other types of galaxies that can also be seen in the background and the stars can be seen in the foreground. A NASA press release describes this image as a “Galactic Menagerie.” It states that galaxies of all shapes and sizes are visible with some looking back at the telescope head-on while others are just visible as blobs of light.

Here’s how to disable some of iOS 16’s most annoying features and get the most out of your iOS devices- Technology News, FP

Poco M5 and M5s set to be announced on September 5, specifications leaked ahead of launch- Technology News, FP