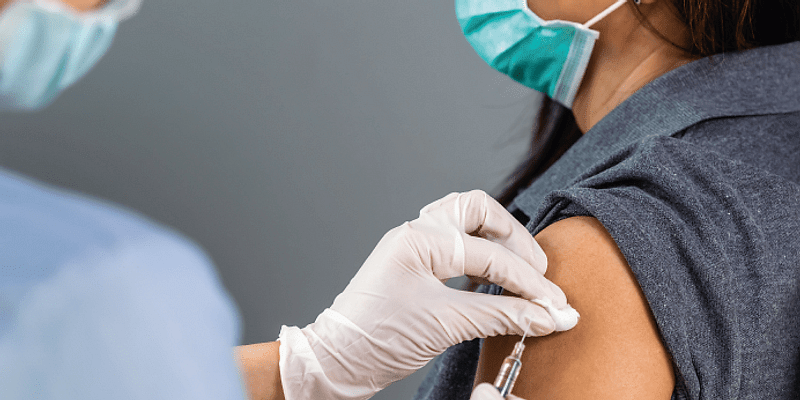 Indian Immunologicals Ltd (IIL) — a Hyderabad-based facility under the National Dairy Development Board — announced its plans to produce drug substance meant for COVID-19 vaccine Covaxin from June 15. It will dispatch the first batch to Bharat Biotech by July, the facility said.

IIL Managing Director K Anand Kumar, in a release, said the firm is expected to produce the drug substance initially for two to three million doses per month.

This will be further scaled up to seven million later in the year, and eventually, to 15 million.

To further increase the COVID-19 vaccine manufacturing capacity, Hyderabad-based Bharat Biotech had said it partnered with IIL to make the drug substance for Covaxin.

The technology transfer process was well underway, and IIL has the capabilities and expertise to manufacture inactivated viral vaccines at a commercial scale and under biosafety containment, the vaccine-maker said.

Kumar said IIL is converting its Karkapatla manufacturing unit into a Biosafety Level -3 (BSL3) facility for the production of the drug substance and also taking up construction of another block.

IIL is also working on another COVID -19 vaccine, and animal trials are underway. It is expected to come out next year for human vaccination, he noted.

According to the Press Information Bureau, the Indian government has so far provided — both through the free of cost category and through direct state procurement category — over 22.77 crore vaccine doses to Indian states and Union Territories.

The single-day rise in coronavirus cases was recorded at 1,73,790 — the lowest in the last 45 days — taking India’s total tally of COVID-19 cases to 2,77,29,247, according to the Union Health Ministry data updated on Saturday.

From a small classroom to a global online presence with 50 plus universities, Eruditus’ journey revealed