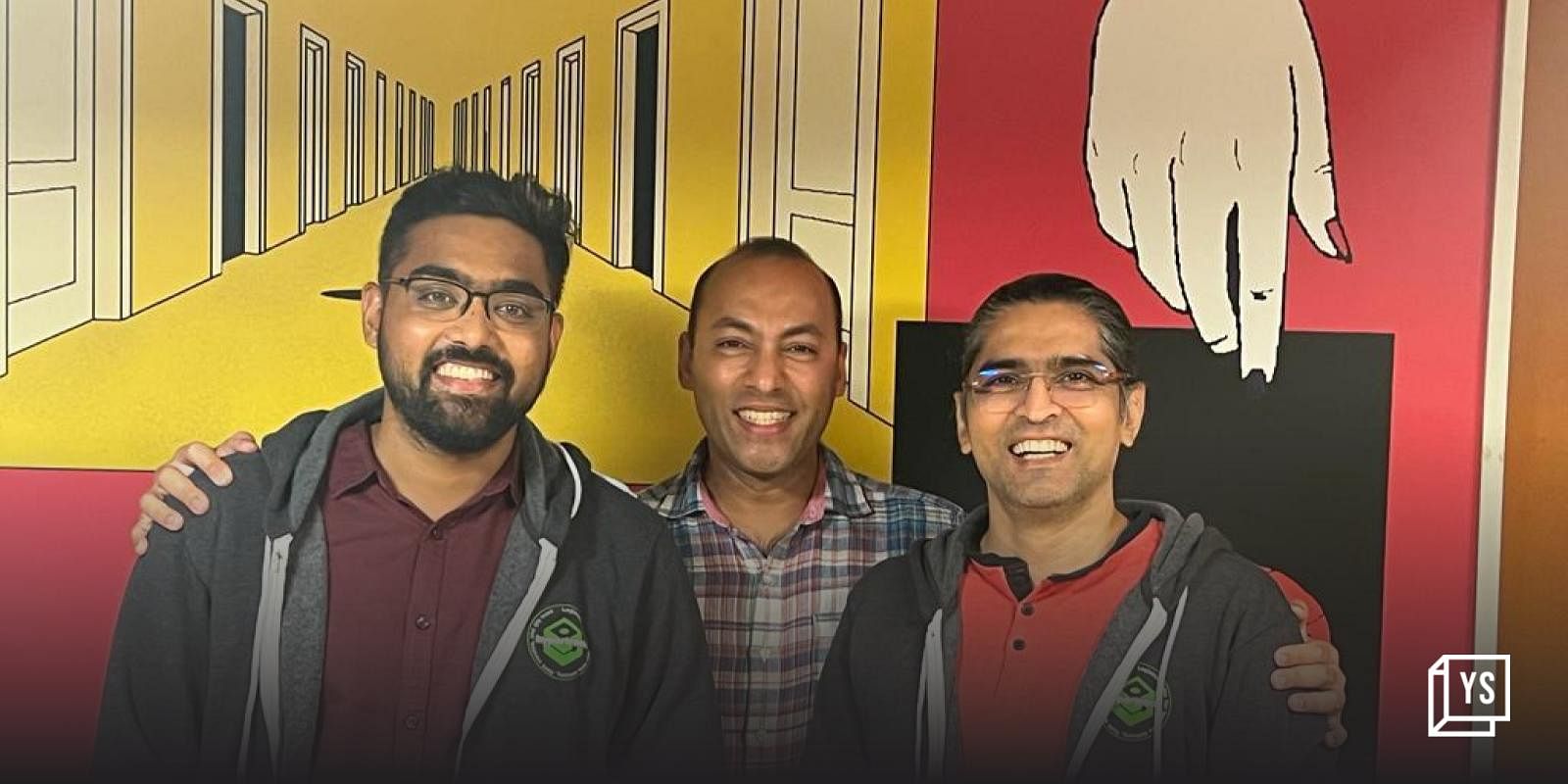 Kashyap Deorah is no stranger to starting up. As the former president at Futurebazaar.com, Kashyap had focused on the convergence of commerce, internet, and mobility. HyperTrack is his fourth startup. It offers a suite of location- and movement-based tools that developers can put together to build applications that track orders, manage fleet, and help with action-based reimbursements.

HyperTrack has raised $25 million in a Series A funding round led by WestBridge Capital and Nexus Venture Partners. The company will focus on expanding its global engineering teams and also release its product BuilderX, which enables fast time-to-market for last-mile logistics tech players.

While Kashyap is now bullish about his company’s growth in India, the startup had in fact shut its India operations in 2019. HyperTrack, which was founded in 2017 in Delhi, had built and created APIs to help companies looking to build an Uber-like model. It had 30 clients and had even raised funds totalling $8.5 million by 2018. However, a string of reasons led the company to shut its India operations.

Then, in 2021, HyperTrack relaunched itself with renewed vigour and focus.

“After re-entering the market with our product, we grew organically in a remote-first way during COVID. During this journey, I met Pradeep (Sharma) and Jaymin (Kotecha) and found them to be strong technical and business leaders around whom we could restart a larger India team,” says Kashyap.

Pradeep had been the VP of engineering for companies such as Byjus and Lendingkart and had been the head of technology for CuroCarte. Jaymin was earlier Cluster Business Head, Emerging India, at Swiggy. He had also founded BreakOut, a social meetup platform.

“Coming from a consumer tech background, I wanted to build a technology business versus tech-enabled business like in my previous roles. HyperTrack solves a category-defining problem; we are working on a global problem with a global team for global users,” explains Jaymin.

Apart from a strong leadership team, this time around, according to Kashyap, HyperTrack has good business clarity and a strong customer base. HyperTrack has also rebuilt its product.

Pradeep says the company is looking to build a strong tech team and a self-sufficient development centre in India, as its customer base grows. It also wants to focus on building logistics APIs for developers, businesses, and start-ups.

According to Kashyam, logistics tech builders need to spend a lot of time and effort to stitch up OS, cloud, and maps tech to build and operate simple logistics use cases.

The tipping point came at the end of 2017. Customers were scaling up, but the software wasn’t working. There were issues that needed to be fixed overnight, as they were impacting the customer’s application and work.

After operating for months with no solution, the team decided to move to Bengaluru. The new tech team stated that everything had to be re-architected and rebuilt from scratch. However, even after nine months, it wasn’t ready.

“We had enough money in the bank and talent in the room. That is when I realised that the entrepreneurial energy needed wasn’t there,” says Kashyap.

At the end of 2018, Kashyap decided to go back to the drawing board and rebuild the product from the US. He moved to the Bay Area to focus on marketing and had clients like DoorDash and Instamart.

In San Francisco, Kashyap hired a head of engineering, Alexander Kishinevsky, a Ukrainian American, who had worked on device-to-cloud infrastructure. Alexander rebuilt the product with a new team.

The product was built in an infrastructure-first way with focus on reliability and scalability. The software development kit too was made crash-proof. HyperTrack also built device-to-cloud infrastructure software. Over time, the company’s mapping technologies became better. The team found its product-market fit and achieved a critical mass of customers in India.

This gave Kashyap the confidence that the market need existed. “We have already won some big-name accounts in the first two quarters. We are excited about the impact they will bring in the market globally,” he says.

Can Business And Ethics Coexist?

No Business To Suggest IPO Price To Companies: SEBI Chief

After Grofers, Flipkart To Explore SPAC Route For Public Listing In US