Ahead of its launch in the coming days, we’ve now got ARAI-certified fuel economy figures for the Hyundai Alcazar SUV. A leaked brochure provides a glimpse of some of the feature highlights of Hyundai’s new three-row SUV (along with a detailed variant breakup in terms of powertrain choices and seating layouts), but also gives away the Alcazar’s mileage figures. For the uninitiated, the Hyundai Alcazar is based on the second-generation Hyundai Creta, but while it borrows its 1.5-litre diesel engine as is, the three-row SUV ditches the Creta’s petrol options for a larger, 2.0-litre petrol.

The Hyundai Alcazar petrol’s ARAI-certified fuel economy figure is 14.5 kpl for the manual gearbox version, and a marginally lower 14.2 kpl for the automatic gearbox version. These are a fair bit lower than those of the Creta, and understandably so, as the Creta is smaller (and lighter), and has 1.5-litre naturally-aspirated and 1.4-litre turbo-petrol engine options, while the heavier Alcazar has a larger, more powerful 2.0-litre, naturally-aspirated petrol engine making 159 hp.

The only rival in the sub-Rs 20 lakh three-row SUV category to offer a petrol engine option is the MG Hector Plus, which is more frugal than the Alcazar in manual form (16.6 kpl), but loses when it comes to the automatic, which has an ARAI-certified fuel efficiency figure of 11.6 kpl. 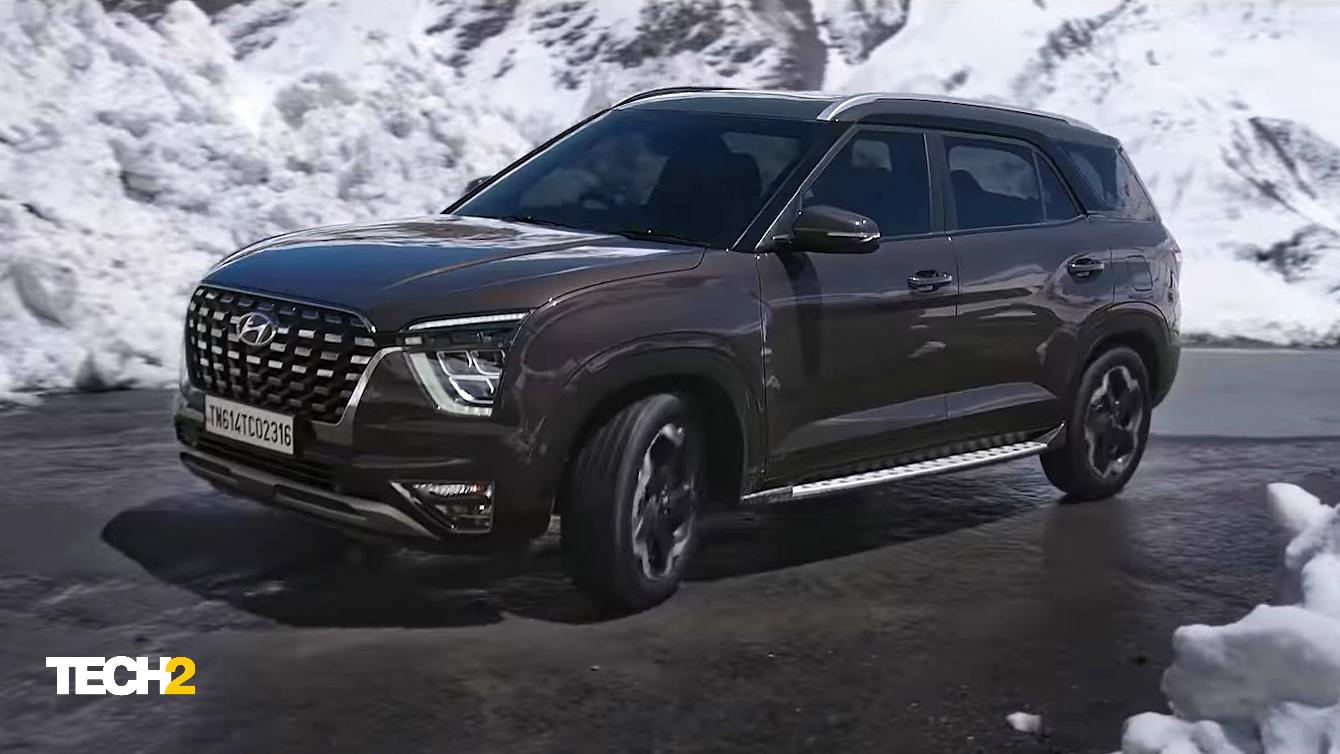 The Hyundai Alcazar will be available with a 2.0-litre petrol and a 1.5-litre diesel engine. Image: Hyundai

The Hyundai Alcazar diesel’s ARAI-certified fuel economy figure is 20.4 kpl for the manual version and 18.1 kpl for the automatic gearbox version. Those figures are again understandably lower than those for the Creta – which has the same 1.5-litre diesel engine in the same state of tune – but are higher than those of diesel-powered rivals in this segment, including the new Tata Safari (MT: 16.1 kpl; AT: 14.08 kpl), Mahindra XUV500 (15.1 kpl for both MT and AT variants) and MG Hector Plus (MT: 16.65 kpl).

That said, do remember that the Hyundai Alcazar diesel is significantly less powerful than its rivals – its 1.5-litre diesel only puts out 115 hp and 250 Nm of torque, while the XUV500’s 2.2-litre unit makes 155 hp and 360 Nm, and the Safari and Hector’s 2.0-litre, Fiat-sourced diesel engines produce an identical 170 hp and 350 Nm. 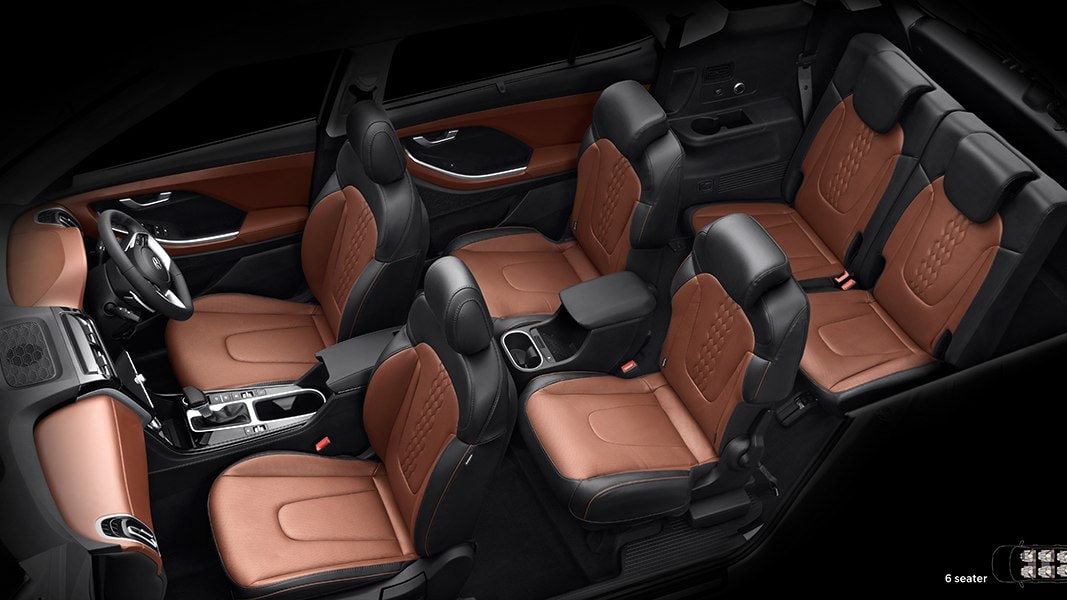 We can now also confirm the Hyundai Alcazar will finally be launched in India on 18 June, 2021. The Alcazar was originally set to be introduced in April, but the launch was pushed back because of the second COVID-19 wave that gripped the country. The Alcazar will be available in six- and seven-seat variants, with a total of three main trim levels to choose from – Prestige, Platinum and Signature. Manual and automatic transmission options will be offered with all trims, but seven-seat layouts will only be available with the Prestige and Platinum trims; the top-spec Signature variant can only be had a six-seater.

It remains to be seen if Hyundai chooses to undercut the Alcazar’s rivals on the price front. Expect Hyundai Alcazar prices to be at a premium of nearly Rs 1 lakh over the equivalent Creta variant.

Researchers find Mars’ snow has dust mixed into it, could melt into water- Technology News, FP

Here are some of his groundbreaking theories- Technology News, FP

What is a COVID-19 vaccine passport? Here are the pro and cons to this unknown, seemingly discriminatory idea- Technology News, FP