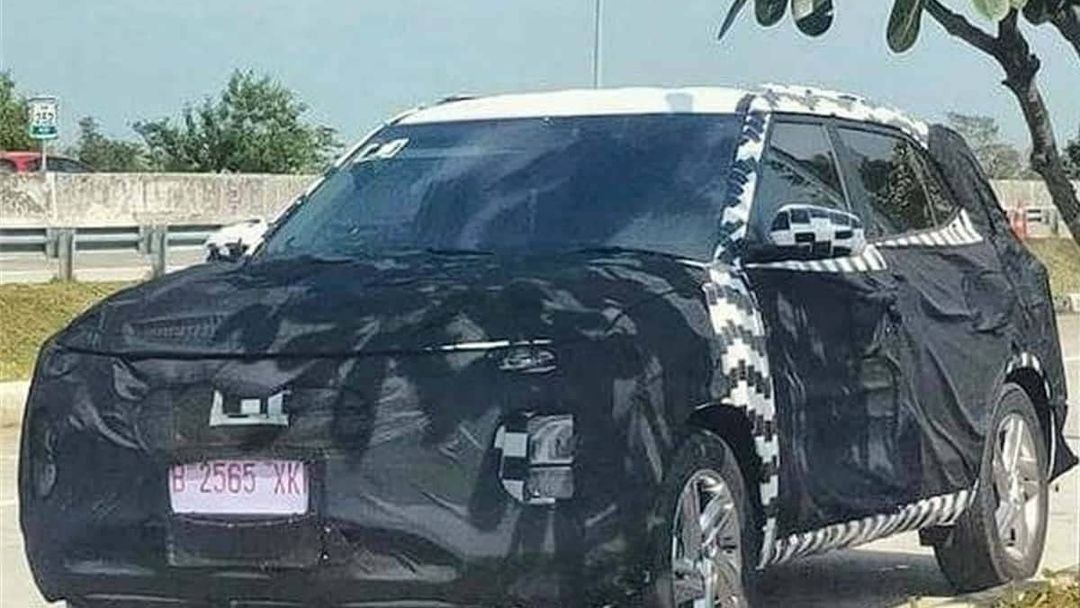 The mid-cycle facelift for the second-gen Hyundai Creta has been spotted testing under camouflage abroad. The all-new Hyundai Creta was launched in India in March 2020, after its global debut in China as the new iX25 in 2019, and has since been the highest-selling SUV in its segment, going on to also become the best-selling SUV in the country. Along with the Venue compact SUV, the second-gen Creta has helped Hyundai becoming the largest SUV maker in the country. LED DRLs are expected to be integrated into the grille of the 2022 Hyundai Creta facelift.

These images suggest that the updated Hyundai Creta will get a heavily revised front end. This should be heavily influenced by the new Hyundai Tucson and feature some of the eye-catching styling elements from the new ‘parametric dynamics’ theme of that SUV. So expect the grille to be of a smoother shape but extending right to the edges of the SUV’s face. The DRLs are also expected to be integrated into the grille, while the LED headlights are seen to be more richly detailed with a dark finish. The bodywork is expected to remain largely unchanged although some sharper-looking alloy wheels and deeper-cut bumpers can be expected. At the rear, the split treatment could be dropped to accommodate a full-width light bar and a clawed look to the tail-lamp clusters.

The interiors of the facelifted 2022 Hyundai Creta haven’t been seen but expect to see new materials and textures, a ‘floating effect’ centre console and a free-standing digital instrument cluster. There should be more features as well, such as a 360-degree camera and a head-up display. Expect the Hyundai Creta facelift to debut sometime in 2022.

While electrified powertrains can be expected internationally, the India-spec version of the facelifted Creta should continue with its current range of engines. These are a 1.5-litre petrol with 115 hp and 144 Nm, a 1.5-litre diesel motor with 115 hp and 250 Nm, and a 1.4-litre turbo-petrol with 140 hp and 242 Nm. There are three automatic transmission options, aside from a six-speed manual. There will be a CVT, a six-speed auto and a seven-speed DCT. The CVT is paired to the N/A petrol; the diesel is available with the torque converter while the turbo-petrol can be had with the dual-clutch auto.

The facelifted Hyundai Creta can be expected to launch in India by late 2022 or even early 2023, given the strong line-up of products Hyundai has in place for the coming year and the delays due to the COVID-19 pandemic. The Hyundai Creta competes against the Kia Seltos, MG Hector, Tata Harrier and is priced between Rs 9.99 lakh and Rs 17.63 lakh (ex-showroom, Mumbai).