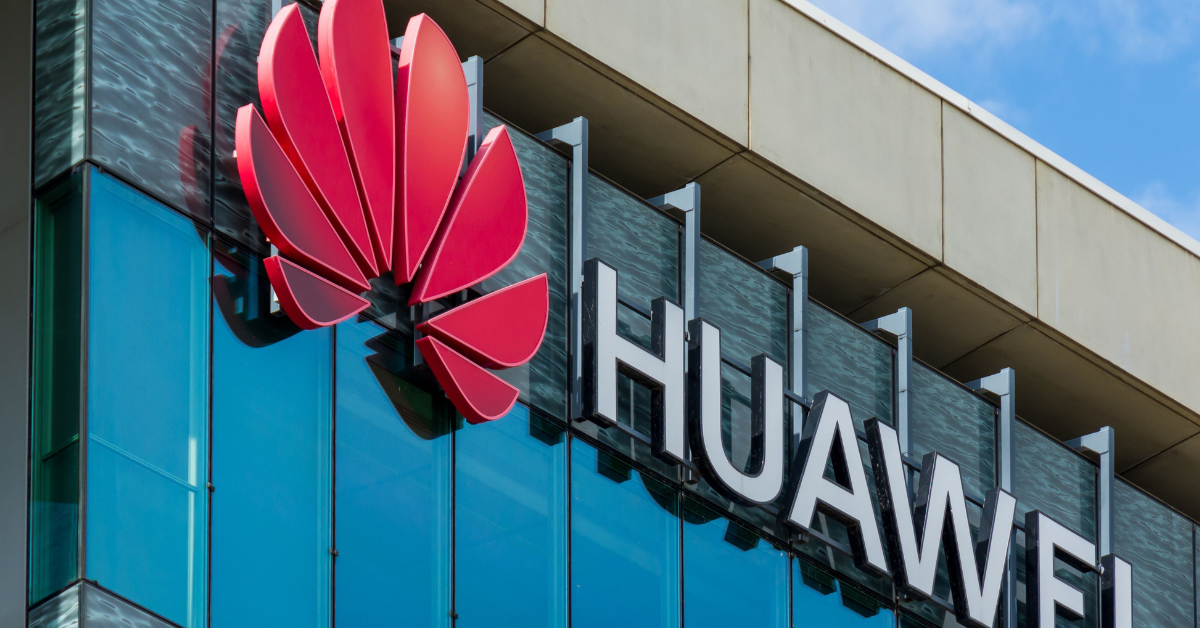 Xiongwei is also seeking to revoke the look out circular issued against him. However, the I-T Department has contended that it would “be very difficult” to bring him back if he goes to China

Li Xiongwei, the CEO of Chinese telecom company Huawei Telecommunications (India), reportedly told a Delhi court on Friday, “I am a Chinese (national) and not a terrorist.”

Xiongwei’s lawyer Vijay Aggarwal said so in response to the Income Tax (I-T) Department’s opposition to his bail plea, the Economic Times reported.

The I-T department earlier told the Delhi High Court that a look out circular (LOC) was issued against Xiongwei due to his conduct that hinted he could soon leave India. However, the Huawei CEO filed a petition in the court requesting to revoke the LOC.

As per the publication, the I-T Department pointed out that India does not have an extradition treaty with China and if Xiongwei leaves, it would “be very difficult” to bring him back. It is a concern because the investigation is still on, it said in an affidavit.

The court verbally observed that it needs to examine safeguards to ensure that Xiongwei would return to India if allowed to visit China, the publication reported.

The bench is likely to pronounce its judgement next week. It also enquired about the CEO’s annual salary and asked the lawyer to arrange two sureties for him from Indian nationals.

The I-T Department has accused Huawei of tax evasion by manipulating its account books to reduce its taxable income. It has also alleged that Huawei transferred a significant amount of money as dividends to its parent firm in China to reduce tax liabilities in India.

The I-T department also said that the raw ERP data dump provided by the Chinese company was ‘not sufficient’ to audit its books.

In May, Xiongwei was stopped at the New Delhi airport and not allowed to board a flight to Bangkok.

The Indian government has cracked down on Chinese firms following the deadly clashes between the soldiers of both the countries in Ladakh in 2020 in which 20 Indians and an unknown number of Chinese lost their lives. From Xiaomi to Oppo to Vivo, a number of Chinese companies are being probed by Indian agencies for tax evasion, money laundering, among other charges.

Last month, the Department of Telecommunications also amended the unified access services licence (UASL) agreement for procurement of telecom equipment to plug a loophole that was being used by Indian telecom companies to onboard Chinese players like Huawei and ZTE as gear partners.

The brush with authorities in India adds to the troubles of Huawei. In 2019, the US Department of Justice also charged the company with bank fraud and stealing trade secrets, and a trading ban was imposed on the company.

Global capability centre sector can scale up to $60-85B in 5-6 years: Report

Is EV Startup Dispatch’s Scooter The Future Of Online Delivery In India?