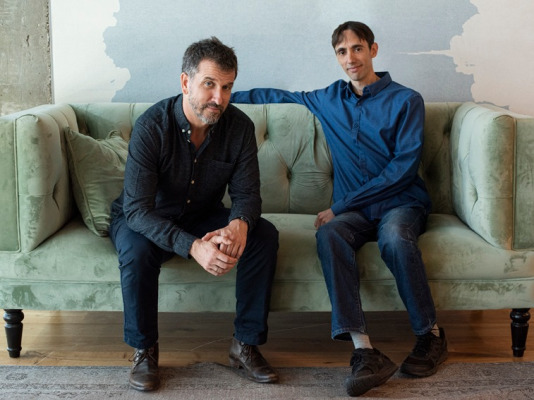 Israel-based Ibex Medical Analytics, which has an AI-driven imaging technology to detect cancer cells in biopsies more efficiently, has raised a $38 million Series B financing round led by Octopus Ventures and 83North. Also participating in the round was aMoon, Planven Entrepreneur Ventures and Dell Technologies Capital, the corporate venture arm of Dell Technologies. The company has now raised a total of $52 million since its launch in 2016. Ibex plans to use the investment to further sell into diagnostic labs in North America and Europe.

Originally incubated out of the Kamet Ventures incubator, Ibex’s “Galen” platform mimics the work of a pathologist, allowing them to diagnose cancer more accurately and faster and derive new insights from a biopsy specimen.

Because rates of cancer are on the rise and the medical procedures have become more complex, pathologists have a higher workload. Plus, says Ibex, there is a global shortage of pathologists, which can mean delays to the whole diagnostic process. The company claims pathologists can be 40% more productive using its solution.

Speaking to TC, Joseph Mossel, Ibex CEO and co-founder said: “You can think of it as a pathologist’s assistant, so it kind of prepares the case in advance, marks the regions of interest and allows the pathologist to achieve the efficiency gains.”

He said the company has secured the largest pathology network in France, and LD path, which is five pathology labs that service 24 NHS trusts in the U.K., among others.

Michael Niddam, of Kamet Ventures, said Ibex was an “excellent example of how Kamet works with founders very early on.” Ibex founders Joseph Mossel and Dr. Chaim Linhart had previously joined Kamet as Entrepreneurs in Residence before developing their idea.

Did we learn anything from the Elon-Twitter brouhaha? – TechCrunch