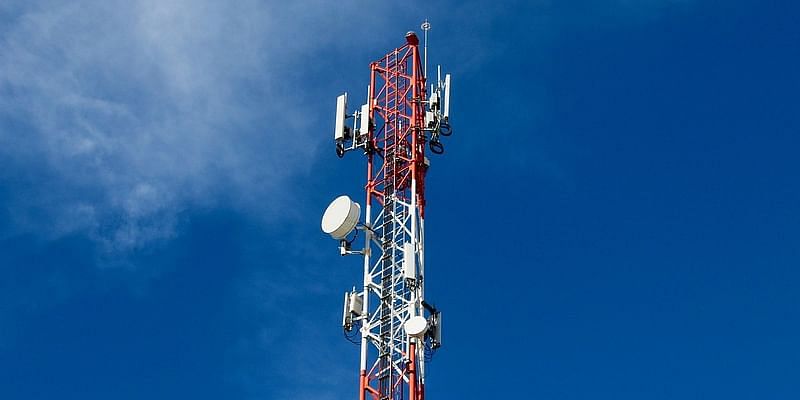 Morgan Stanley and iBus Networks (“iBus”) have announced that Morgan Stanley India Infrastructure has made an investment of Rs 150 Crores (US$ 21 Million) to acquire a stake in iBus.

The company currently deploys its infrastructure across 233 commercial, residential and retail sites across the country, with a tenanted area of 276 million sqft.

“We at iBus welcome Morgan Stanley India Infrastructure as an equity partner for the strength of experience in helping companies build scale. Connectivity is fundamental to large developing digital economies like India and our mission is to build an end-to-end intelligent, scalable and convergent connectivity ecosystem.”

They added that Distributed Antenna Systems such as In-Building solutions have been fragmented and silo-ed for a long time. “With this investment, iBus will build scale and eliminate inefficiencies to fast track the essential digitalization of our economy”.

Cipher-Plexus Capital Advisor was the exclusive advisor for the transaction.

With the Government of India’s focus on enhancing digital infrastructure across the country, businesses such as iBus will play a critical role in building such infrastructure and further improving network capacity and coverage.

The company also provides other solutions such as O-RAN deployment and data analytics, which will play an increasingly important role as the country moves towards 5G.

“Our investment will allow iBus to drive consolidation and scale in a fragmented industry while enhancing the mobile user experience”, said Raja Parthasarathy, Managing Director and Co-Head of Morgan Stanley India Infrastructure.  Founded in 2013 by three first-generation entrepreneurs, iBus previously raised capital from a number of well-known investors and family offices.

The Future of Social Marketing: Trends to Track –