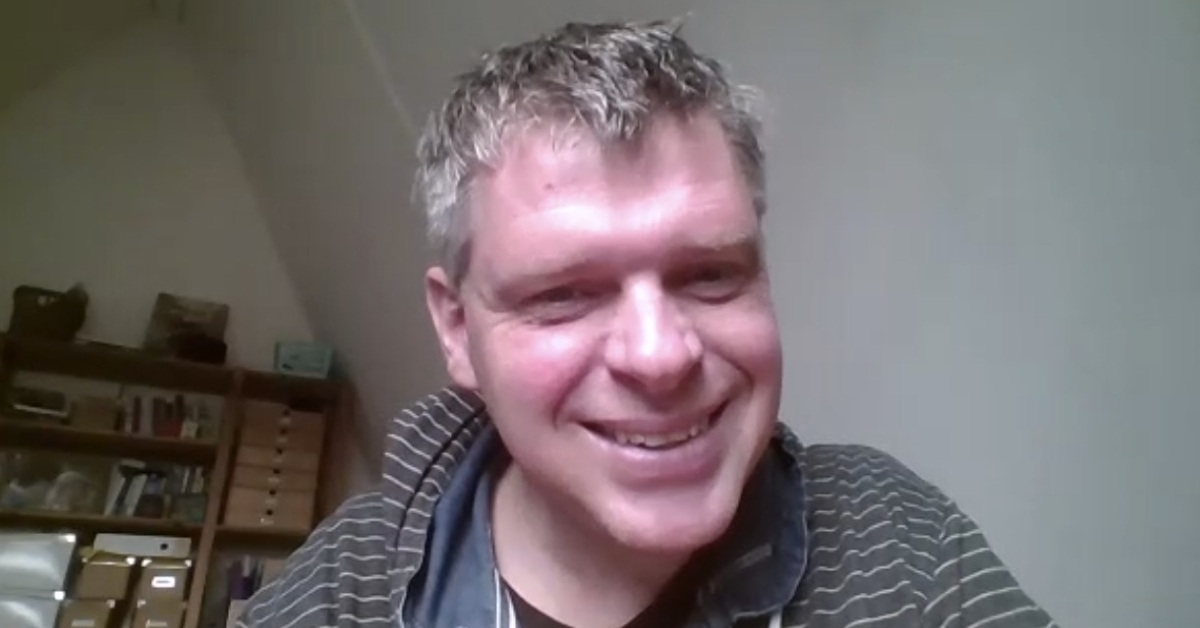 The crypto craze is certainly credible and contagious! Love it, or hate, you just can’t ignore it. Every now and then, it creeps up in a discussion, giving you the crypto FOMO. The recent surge in Bitcoin’s prices does not help at all. And then there’s the “Bitcoin Pizza Day” — a memorable day in Bitcoin history. On May 22, 2010, a virtual currency developer Laszlo Hanyecz traded 10,000 bitcoins for two Papa John’s pizzas. In March this year, when bitcoin hit an all-time high, with its price crossing £44,000 (nearly €51,181), Hanyecz’s two pizzas would have been worth a mouthwatering £440M (nearly €511.8M).

That’s not all! Even the world’s leading companies such as Tesla, WeWork, Microsoft have started accepting crypto as a valid form of payment. Earlier this year, Tesla even acquired $1.5B in bitcoin, as disclosed by its SEC filing.

The city of Amsterdam is not only home to several tech unicorns and startups, but it also has a thriving cryptocurrency ecosystem as well. Amsterdam-based Bux is a neobroker that launched its crypto platform called BUX Crypto last year in April. BUX Crypto is a platform that allows users to trade cryptocurrencies easily and commission-free. This launch follows the acquisition of Blockport, a European social cryptocurrency investment platform, by BUX in January of this year.

Earlier this year, in January, BUX Crypto announced that it has witnessed explosive growth in the number of new user signups on its platform and also echoes the popularity of Bitcoin with a significant increase in the number of Bitcoins traded. According to the platform, it saw a 500 per cent increase in average daily trades in January 2021 compared to December 2020. In addition, a 50 per cent increase of new users since December 1, 2020, also shows that new crypto investors are finding their way to the platform.

Therefore, in order to better understand the cryptocurrency ecosystem of Amsterdam, we caught up with Wessel Simons, the founder of Bitcoin Magazine, which is an Amsterdam-based independent media platform covering everything about bitcoin.

Talking about the cryptocurrency scene in Amsterdam, Simons says, “Since 2017, it has been a thriving industry. You have companies like Bitonic, which is a Dutch broker and exchange that started in 2012; it’s one of the pioneers.

He also talks about how before the coronavirus pandemic, Amsterdam had a thriving crypto-events industry, organising events such as Bitcoin Wednesday, Bitcoin Embassy, Blockchain Talks, and Day of the Crypto.

According to him, the market is consolidating. “In Amsterdam, and also in the Netherlands. you have brokers, exchanges and some new initiatives such as staking, which is a way to earn Satoshis – the smallest unit of the bitcoin cryptocurrency.”

He also talks about prominent Amsterdam-based crypto companies such as Stekking, Deribit (moved to Panama), Icoinic Capital, and Flow Traders. He believes that the city, post corona, is actually quite competitive in this international market, and the traditional businesses are actually transitioning to cryptocurrencies as well.

A hub for European crypto trading

Talking about whether Amsterdam is a hub for European crypto trading, Simons says, “It’s a bit of a two-sided story. On one hand, Amsterdam is like a hub for financial talent. And you see guys and girls from outside of the Netherlands, moving to the Netherlands and Amsterdam to work. They are usually quantitative analysts.”

The city also has various crypto exchanges like Bitvavo, automated trading platforms, and crypto trading bots such as Cryptohopper.

However, on the other hand, he believes that the De Nederlandsche Bank (DNB) has one of the most strict anti-money laundering rules. Because of these rules, the environments for entrepreneurship within the bitcoin space in the city is quite hard. That’s one of the reasons why Deribit moved to Panama.

The open culture that Amsterdam is known for is not really applicable when it comes to the rules and regulations from the DNB. It’s also quite a challenge for existing crypto companies in the Netherlands.

So, Simons does believe that Amsterdam is one of the crypto-trading hubs in Europe, apart from the Crypto Valley in Zug, Switzerland, Liechtenstein, London, and Austria.

Simons expects a lot of mergers or acquisitions in the crypto space, the coming five to 10 years in Amsterdam. Because of the strict regulations, starting up a Bitcoin company is quite hard in the Netherlands. He hopes that these regulations would lighten up a bit so that new companies could be conceived.

Talking about the number of people working in this crypto sector, he believes that there are nearly 300-500 people working full-time in Amsterdam; maybe a couple of 1000 or at least 1000 in the whole of Netherlands. He opines that in the coming years, this number could increase five to tenfold.

He states that the future of crypto in Amsterdam is bright. “It’s a growing sector and if Amsterdam is wise, then the city will also focus on on this sector as well, because it brings jobs and talented people to the city.”

Here’s how cryptocurrency will take over the world